Tourist may have brought Measles to Southern California - GulfToday

Tourist may have brought measles to Southern California 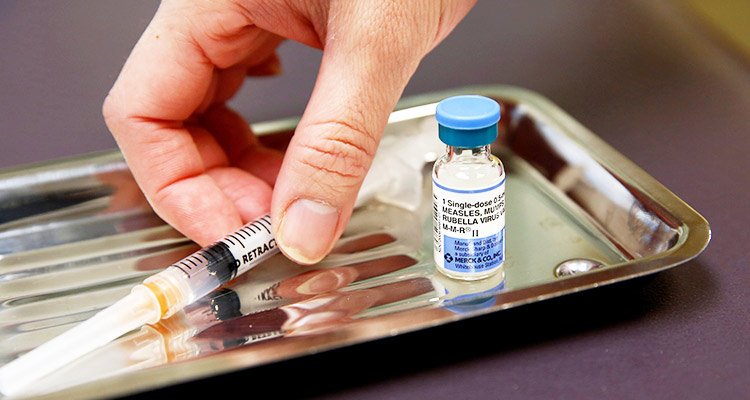 A vial of the Measles, mumps, and rubella virus (MMR) vaccine is pictured in a clinic. File photo/Reuters

The alert comes amid the worst outbreak of Measles in the United States in a quarter century, with more than 1,200 cases reported across 30 states since October 2018, according to the U.S. Centres for Disease Control and Prevention.

"The Los Angeles County Department of Public Health is looking to identify others who are at risk for Measles and may have been exposed to a non-resident Measles case that travelled to Los Angeles County while infectious," the health department said in an advisory on Friday night. 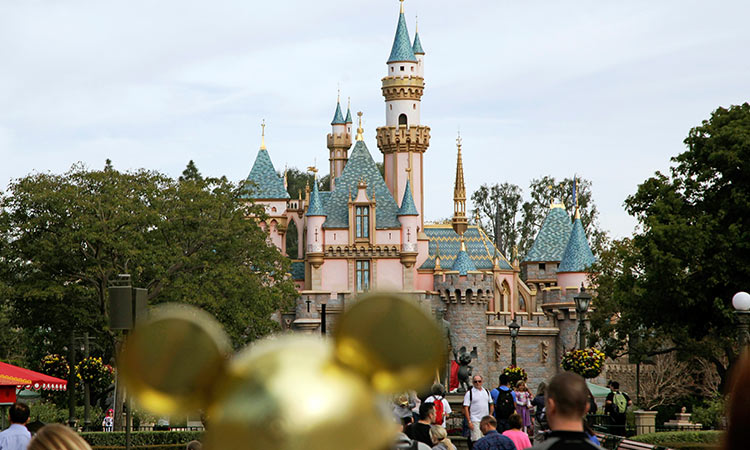 Visitors walk toward Sleeping Beauty's Castle in the background at Disneyland Resort. AP

The Orange County Health Care Agency said that the girl was in Southern California from Aug. 11 to Aug. 15.

During her stay in Southern California the girl visited the Universal Studios Theme Park and several destinations in Hollywood and Santa Monica, Los Angeles health officials said, adding that anyone who was also at those locations may be at risk of developing Measles.

Disneyland officials on Friday said no employees at the theme park were reported to have contracted the illness. Dr. Pamela Hymel, Disneyland's chief medical officer, said in a statement that health officials said the risk to employees and visitors "is likely low."

So far in 2019 a total of 16 Measles cases have been reported among Los Angeles County residents, and 11 infected people are known to have travelled through the county.

Measles, considered one of the most contagious viruses in the world, infects 90% of exposed people who have not been immunized, according to the Los Angeles County Health Department.

Symptoms of the virus, which can cause severe complications and even death, include fever, cough, runny nose, red eyes and a characteristic rash which can appear up to three weeks following exposure. 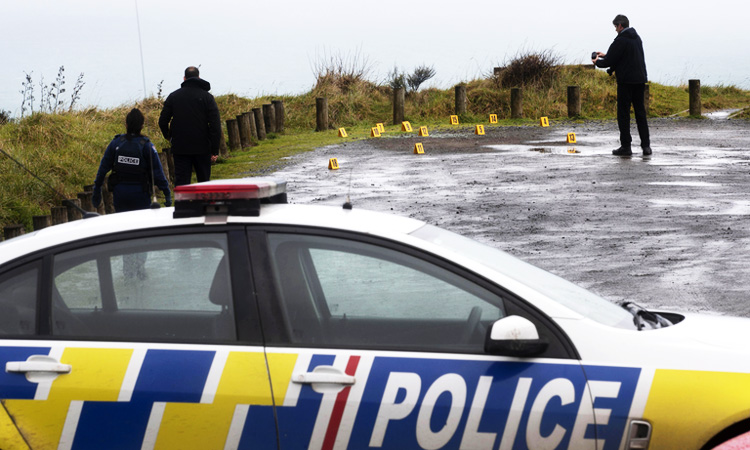