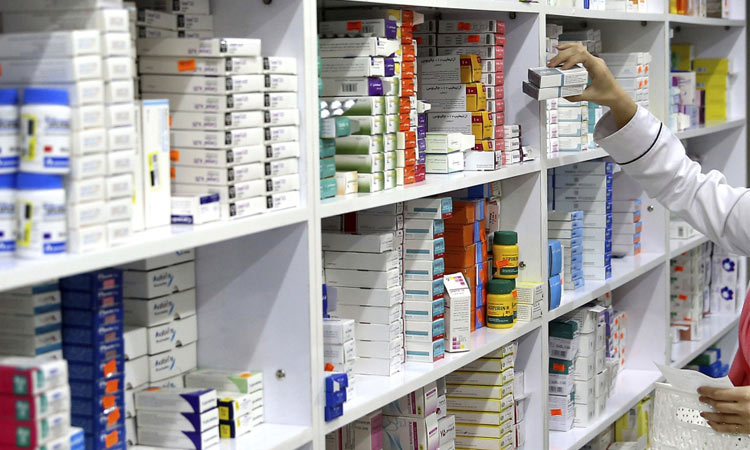 A cheap daily pill that combines four drugs cut the risk of heart attacks, strokes and heart failure in a large study, suggesting it could be a good way to help prevent heart problems especially in poor countries.

The pills contained two blood pressure drugs, a cholesterol medicine and aspirin. Many people can’t afford or don’t stick with taking so many medicines separately, so doctors think a polypill might help. A previous study testing one in India found it lowered cholesterol and blood pressure. The new study is much larger and gives stronger evidence because it tracked heart attacks, strokes and other problems — not just risk factors.

It involved about 6,800 people in Iran, ages 50-75, some with previous heart problems and others without them. All got advice on healthy lifestyles and half also were given polypills. After five years, 6% of those in the pill group had suffered a heart attack, stroke or heart failure versus 9% of the others. That worked out to a 34% lower risk with the polypill, and a 22% lower risk after researchers took into account other heart drugs that participants were taking.

People who took the polypill most faithfully, at least 70% of the time, had even bigger reductions in heart risks.

The benefit mostly seemed to come from lowering cholesterol; blood pressure didn’t significantly change. Side effects were similar in both groups. Some who developed a cough while on the polypill were switched to another version that substituted one of the four drugs. All of the drugs are cheap generic medicines now.

Results were published on Thursday in the British journal Lancet. The study was paid for by Tehran University of Medical Sciences, a foundation and Alborz Darou, the company that makes the polypills.

“This is an important step in the right direction,” said Dr Salim Yusuf of McMaster University in Canada, who leads another polypill study expected to finish next summer. “This could be used in every sensible country where we want to save lives.”

One study leader, Dr Tom Marshall of Britain’s University of Birmingham, said the results show the polypill is a “viable strategy” to prevent heart disease in developing countries.

Exasperating for many, intense heat and humidity leads to dehydration and salt-loss (sodium and potassium) causing a series of health concerns.

Passers-by rescued Lee Linagan, a 55-year-old British architect, who fell to the ground in a parking lot in Abu Dhabi city after experiencing a heart attack.