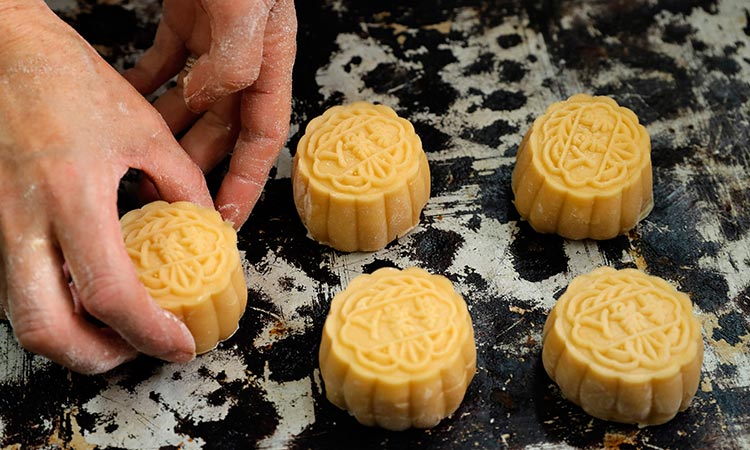 A Hong Kong bakery is doing its part to support the city's pro-democracy protest movement by making mooncakes with a message. 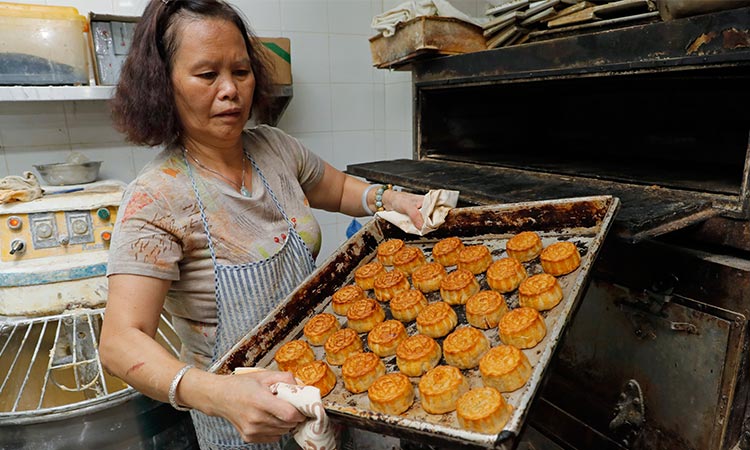 Bakery owner Naomi Suen hopes the cakes will bring about positivity during a time of political unrest.

Suen's mooncakes carry messages including "No withdrawal, no dispersal" and "Hong Kong people."

Other versions say "Be water," referring to the protesters' philosophy, inspired by martial arts star Bruce Lee, of taking a fluid approach to their demonstrations. 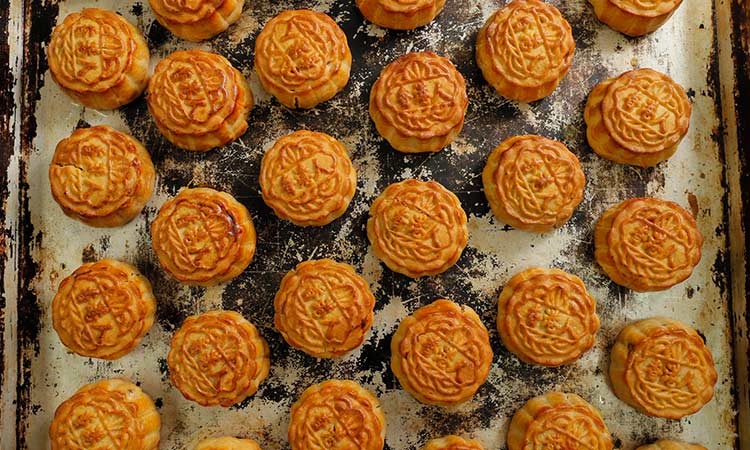 Known for being dense and calorific, mooncakes are typically filled with lotus seed or red bean paste and a salted egg yolk symbolizing the moon.

Customer Sandy Lam said the cakes "represent our voices" and reflect the "actual situation" for protesters. 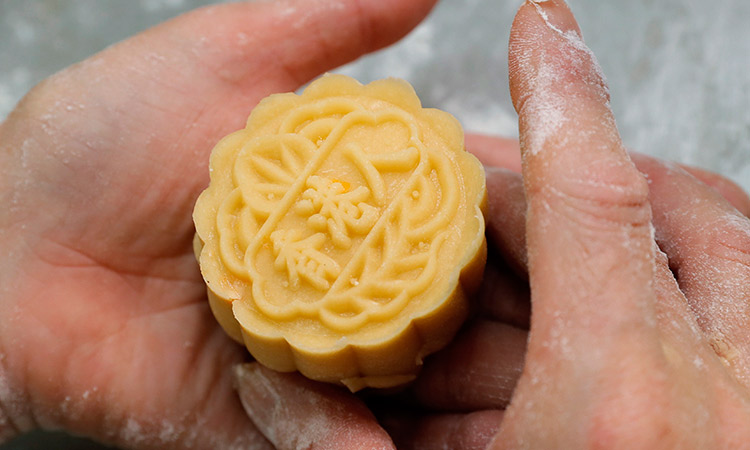 Demonstrators have taken to the streets since early June as part of a protest movement that began with the demand to scrap extradition legislation that could have seen criminal suspects sent to China. It expanded to include calls for full democracy and an inquiry into what they say is police violence against protesters.

Mooncakes are traditionally served during the Mid-Autumn Festival, when the moon is at its roundest and brightest and families gather to pray for bountiful harvests.

Legend has it that Ming revolutionaries used them to smuggle secret messages tucked inside while fighting Mongol rulers during the Yuan dynasty.