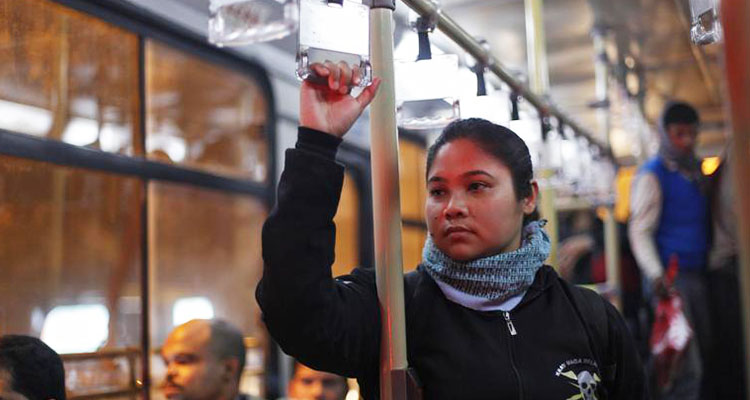 This photo has been used for illustrative purposes only.

Women can travel for free on DTC and cluster buses in Delhi from October 29, Chief Minister Arvind Kejriwal announced on Independence Day on Thursday.

Addressing the Delhi government's Independence Day event at Chhatrasal Stadium, Kejriwal said: "On the day of Raksha Bandhan, I want to give a gift to our sisters. They can travel for free in all DTC (Delhi Transport Corp) and cluster buses from October 29."

This, he said, would contribute to their safety.

Kejriwal said women's security was of utmost importance for his Aam Aadmi Party (AAP) government. He said his government had taken two important decisions: to install CCTV cameras across Delhi and to provide free public transport for women.

He said his government did not need the Centre's permission to provide free travel to women in buses as the government would meet the subsidy.

But those who can afford were free to buy tickets, the Chief Minister added.

In June, Kejriwal had revealed his plans to provide free travel for women both on buses as well as Delhi Metro in a bid to encourage them to use public transport for their safety.

But his plans vis-a-vis Delhi Metro ran into a stumbling block from the Centre.