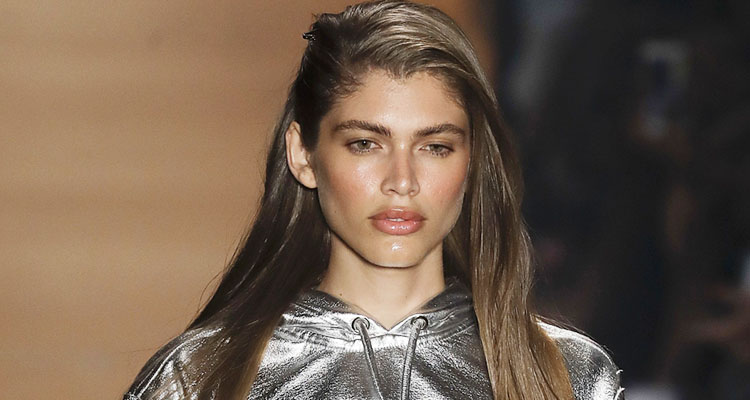 Victoria's Secret has hired Valentina Sampaio as its first transgender model, her agent said on Tuesday, as the struggling lingerie brand seeks to modernise its image.

Daniel Robson at Premier Model Management in London, confirmed the Brazilian model had signed a contract with Victoria's Secret, but declined to comment further.

Sampaio posted a backstage Instagram photo of herself in a white dressing gown on a shoot this week, with the hashtags #diversity and #new #vspink #campaign, referring to Pink, the brand launched in 2002 aimed at younger women.

Victoria's Secret, famed for the jewel-encrusted bras and dazzling "angel" wings worn by supermodels at its annual fashion show, is battling falling sales as more women shift to cheaper bralettes and sports bras.

The high-profile lingerie retailer is rethinking its annual fashion show, after criticism that it is sexist and out of touch as network television viewing figures have slumped.

Victoria's Secret and L Brands did not respond to requests for comment on Sampaio's contract.

The decision to use a transgender model follows a backlash against comments by marketing chief of parent company L Brands, Ed Razek, in Vogue last year, when he said he would not use trans or plus-size models "because the show is a fantasy".