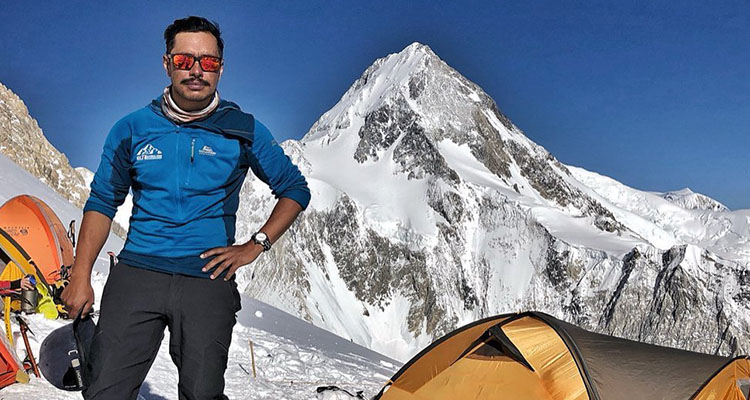 A Nepalese mountaineer has climbed all five of Pakistan's highest mountains above 8,000 metres - K2, Nanga Parbat, Broad Peak and Gasherbrum I, II -- in just 23 days, the media reported on Sunday.

Nirmal Purja, 35, has now set his sights on breaking the world record for climbing all 14 peaks above 8,000 metres. He has climbed just three peaks - two in Tibet and one in Nepal -- away from his goal, Dawn news reported. 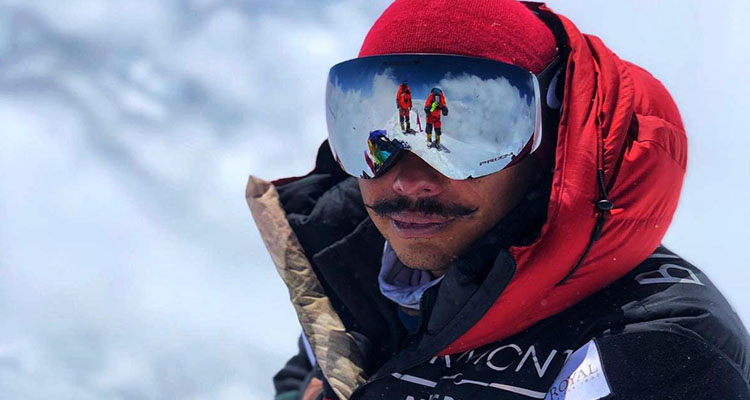 Nirmal Purja has climbed just three peaks - two in Tibet and one in Nepal.

Before coming to Pakistan, Purja had climbed six 8,000-ers in Nepal in 31 days. In all, it has taken him roughly three months to climb 11 out of the 14 tallest mountains on earth, he said.

With four months left to complete his project, Purja told Dawn news that he has plenty of time to summit the remaining three peaks. 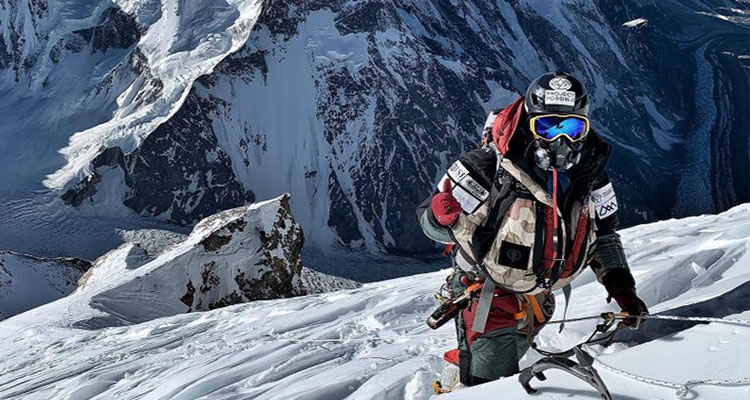 Purja said Gasherbrum was an extremely difficult climb for him.

"The biggest take away from all this time in Pakistan is that I was concerned about the security, especially after the terror incident in June 2013, when 11 foreign mountaineers and a Pakistani were killed at the Nanga Parbat base camp.

"But I find the people really friendly. I am really happy to say that I feel very safe here. That's my statement. I hope that will open tourism for foreigners in the future. And I will say this to all my media at home as well," he said. 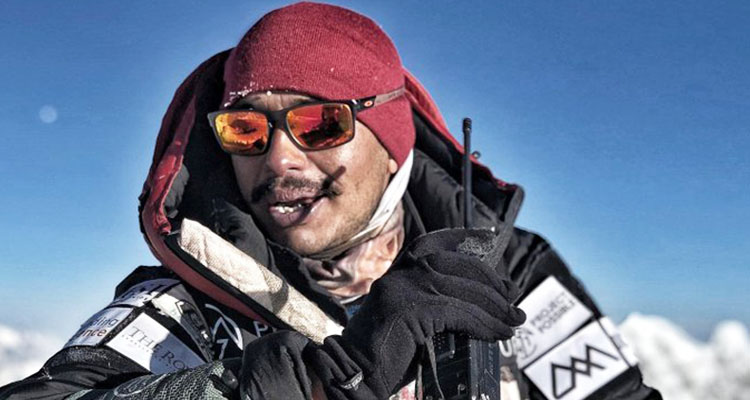 Regarding the Pakistan peaks, Purja said Gasherbrum I was an extremely difficult climb for him.

Within 10 hours of summiting K2, he was heading for the summit on Broad Peak.