​ 'I like plastic': Pakistan's toxic 'love affair' with waste - GulfToday

​ 'I like plastic': Pakistan's toxic 'love affair' with waste 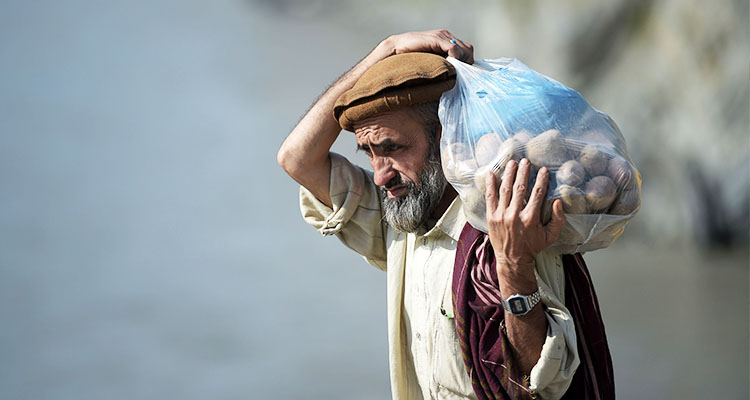 A man carries vegetables in a plastic bag along side a river in Chitral.

From the once pristine rivers of Hindu Kush to the slums of Islamabad, Pakistan is being smothered by plastic due to a lack of public awareness, government inertia, and poor waste management.

Plastic bags are a large part of the problem -- the nation uses some 55 billion of them each year, according to the Pakistan Plastic Manufacturers Association.

"Fighting for the environment? We have no knowledge about that.

Pakistan is among them but struggles with enforcement. There is no cohesive national policy and regional efforts often fail to consider the importance of educational outreach -- with many in rural areas claiming to be unaware of the damage single use plastic can wreak.

Pakistan is being smothered by plastic due to a lack of public awareness.

A customer carries electric items in biodegradable bags at a market in Chitral.

Plastics swamp the Arabian Sea coastline, where the sewers of the sprawling port city of Karachi spew its waste.

According to the United Nations, single-use plastic bags kill up to one million birds, hundreds of thousands of marine mammals and turtles, along with "countless" fish each year.

And yet in Pakistan, authorities say the amount of plastic used is increasing by 15 percent each year.

"I can confiscate all the plastic bags in one hour. But then, what is the alternative?" says Khurshid Alam Mehsud, a district administrative officer in Chitral, who insists more "time" is needed to address the issue. 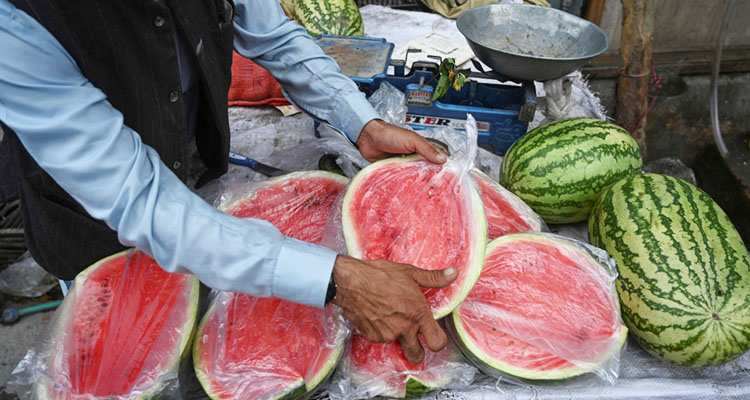 A vendor packs watermelons in plastic bags on a street in Chitral.

Provincial governments in Sindh and Khyber Pakhtunkhwa along with municipal authorities in Lahore have issued similar bans. But little has changed on the ground due to lack of law enforcement.

"This love affair with plastic has to end in Pakistan," says Aslam, who hopes that the ban in Islamabad will serve as a "model" for the rest of the country. 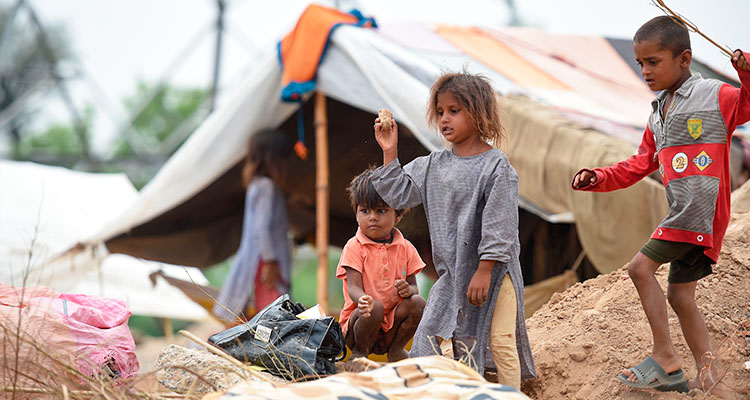