Cold medicines are not for little kids, experts says - GulfToday 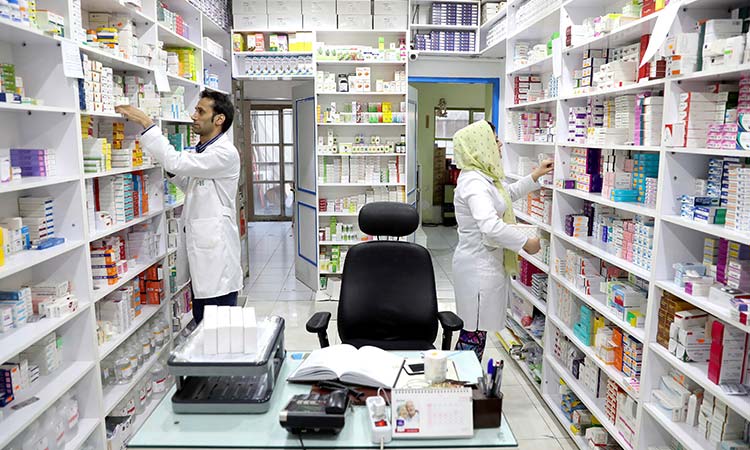 Pharmacists pick medicine from shelves in a drugstore. File photo/AFP

Experts agree that little kids, especially babies, should not be given over-the-counter cough and cold medicines.

But studies have reached conflicting conclusions about whether doctors have been following or flouting that guidance.

Now, a national study by Rutgers University researchers suggests doctors have curbed their use of most, but not all, categories of children’s cold remedies.

While it may be hard for parents of sniffling children to accept, a huge body of evidence shows that over-the-counter cold remedies don’t help and can occasionally be harmful, leading to rapid heartbeats, difficulty breathing and even death.

Thousands of children wind up in emergency rooms each year because of accidental overdoses of cold medicines — although research shows this problem has decreased since 2008.

On its website, the AAP says the best way to treat a young child’s cold is with acetaminophen or ibuprofen to reduce fever and aches, a mist vaporizer to ease congestion, and a bulb syringe plus saline nasal spray to clear stuffy noses. “Don’t underestimate the power of TLC,” it says. 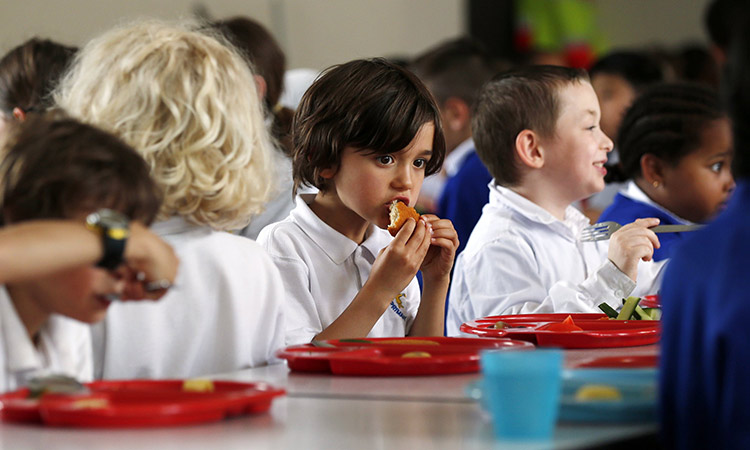 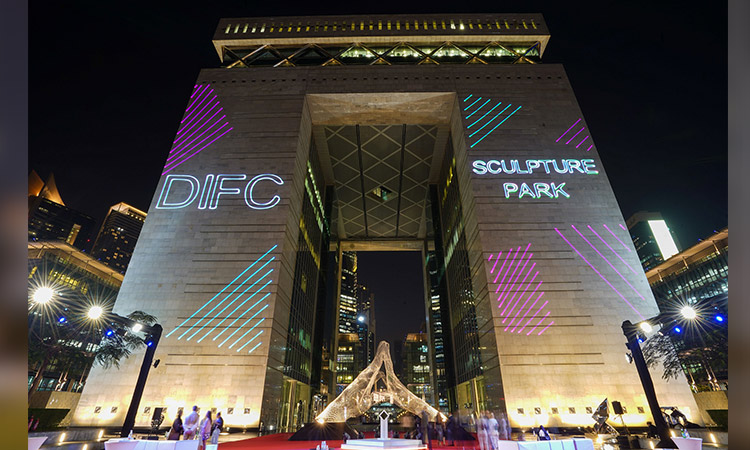