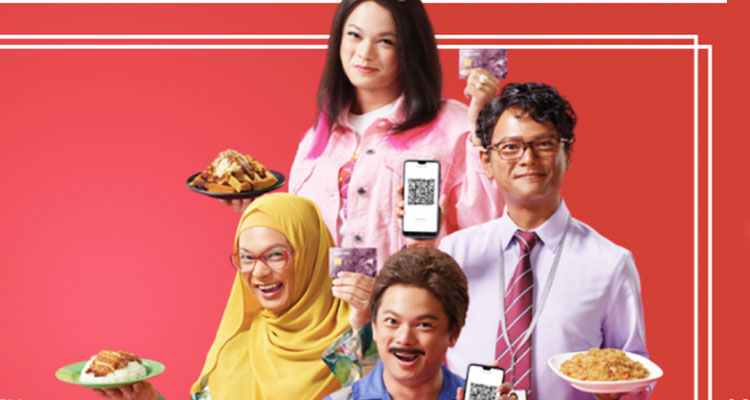 Race is a sensitive issue in Singapore, which is home to ethnic Chinese, ethnic Indians and Muslim Malays, as well as a large number of expatriates from all over the world.

The ad, part of a government-initiated campaign for cashless transactions in the tech-savvy city-state, featured actor Dennis Chew from broadcaster Mediacorp as four characters.

His skin was darkened to depict an Indian man and a Malay woman wearing a headscarf, and he also portrayed a Chinese man and a Chinese woman. Each character was shown holding a plate of food paid for electronically.

"Brownface in a Singaporean ad in 2019. I thought we already went over this," magazine editor Ruby Thiagarajan said on Twitter, in a post that had been retweeted nearly 3,000 times by Monday.

"Brownface" or "blackface" are terms referring to the practice of darkening an actor's skin to portray a person of a different race.

Mediacorp, through its celebrity management arm The Celebrity Agency, apologised "for any hurt that was unintentionally caused".

"The message behind this advertising campaign is that e-payment is for everyone," it added.

The broadcaster would not confirm whether the ad had been pulled but it had disappeared from a website as well as some public places where it was displayed last week.

Most of the criticism centred on how the ad had used just one actor from the country's main ethnic group, rather than getting other performers to play the different roles.

"They could have hired an artist for every single race?? Is it really hard?" one Twitter user said.

A Singaporean office worker told AFP she found the ad "very, very insensitive", but other social media users said they thought there was nothing wrong with it. 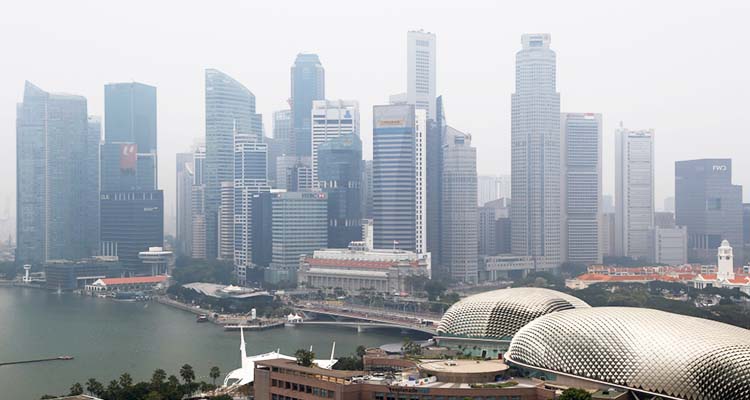 Air pollution in Singapore, caused by the forest fires in Indonesia, on Sunday reached hazardous levels.