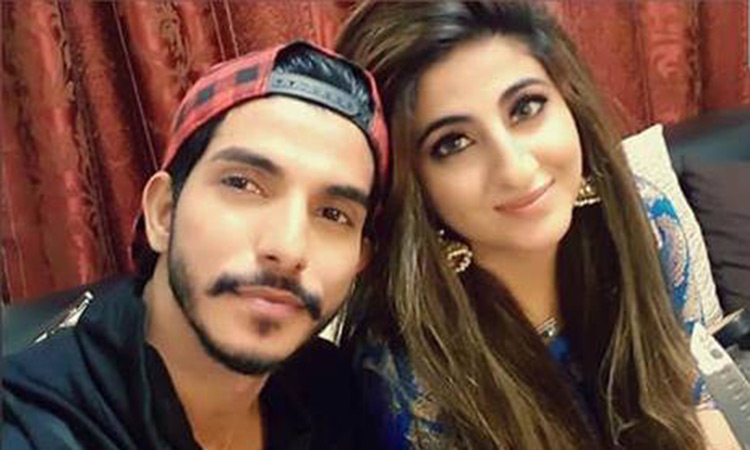 Dunya News will no longer be working with Pakistani actor and singer Mohsin Abbas Haider, the channel announced, adding that they will be dropping him from their line-up of hosts on their talk show "Mazaaq Raat."

"After the audience has made its sentiments very clear and spoken out about the issue on various platforms, Dunya News has decided to dissociate from Mohsin Abbas Haider."

On Nov.26 last year, she claimed, she caught him red-handed while cheating on her and when confronted, he subjected her to torture, leaving many injuries on her face and other parts of body despite knowing that she was pregnant. She said on July 17 this month, she went to his house in Defence Housing Authority to demand from him her money as she had already decided to go for separation.

At this, Mohsin manhandled her and she called her brother on the spot who rescued her when her husband was about to shoot her with a weapon.

She asked the police for recovery of her payment and action against Mohsin on the basis of medical examination report she had already submitted with the police. A police source said Mohsin had got pre-arrest bail from the court. 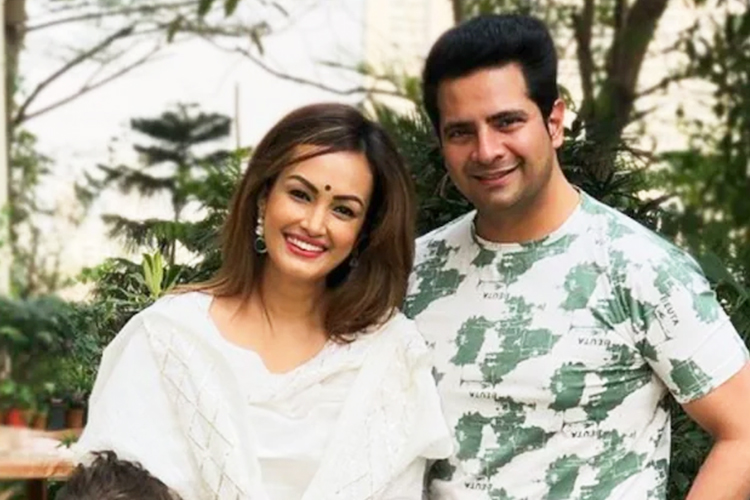 "Yeh Rishta Kya Kehlata Hai" fame actor Karan Mehra has been accused by his wife, actress Nisha Rawal, of having an affair, taking her jewellery and beating her up.