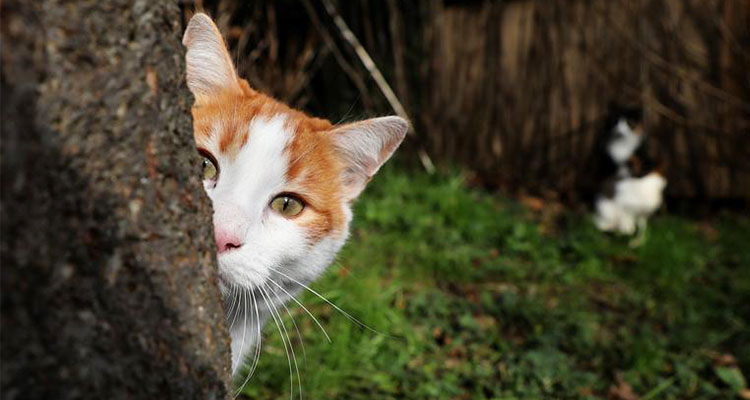 Governor Andrew Cuomo signed a bill outlawing the removal of cats' claws for cosmetic reasons with immediate effect, in a move hailed by cat lovers.

The legislation had been passed by the state assembly in June.

"Declawing is a cruel and painful procedure that can create physical and behavioral problems for helpless animals, and today it stops," Cuomo said in a statement.

"By banning this archaic practice, we will ensure that animals are no longer subjected to these inhumane and unnecessary procedures," he added. 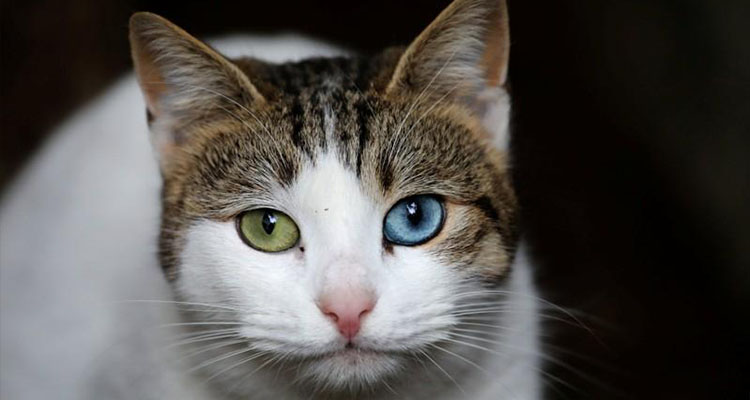 Declawing, formally known as onychectomy, is banned in most European countries including Britain and Switzerland.

Declawing is an operation that involves the entire or partial amputation of bones in a cat's front feet.

The practice is common in the United States where pet owners often do it to stop themselves from being scratched or to protect their furniture.

But the New York bill says it can cause cats severe pain and psychological disorders and can also lead to the early onset of arthritis.

Declawing, formally known as onychectomy, is banned in most European countries including Britain and Switzerland.

The practice is prohibited in several cities in California, according to the bill, but New York is the first to implement a state-wide ban.

The legislation will still permit the operation for medical reasons. 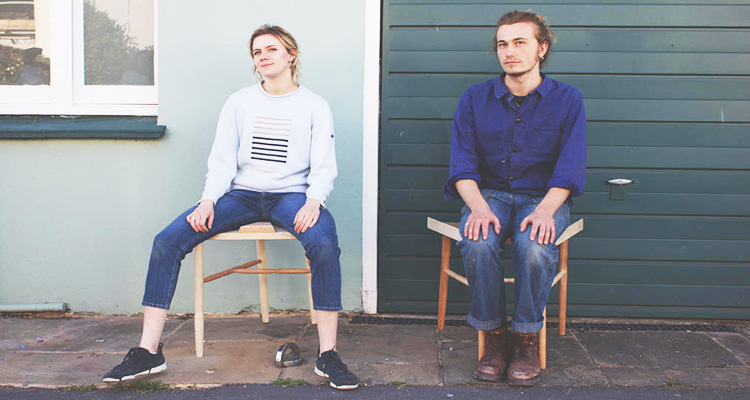