Bullies on Instagram to be restricted without notification - GulfToday 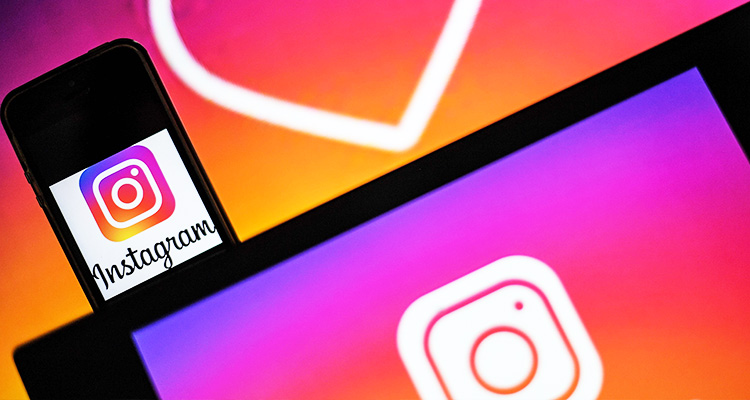 Logos of US social network Instagram are displayed on the screen.

Once you "restrict" someone, comments on your posts from that person will only be visible to that person.

You can choose to make a restricted person's comments visible to others by approving their comments.

"We've heard from young people in our community that they're reluctant to block, unfollow, or report their bully because it could escalate the situation, especially if they interact with their bully in real life," Adam Mosseri, Head of Instagram, announced late Monday.

"We wanted to create a feature that allows people to control their Instagram experience, without notifying someone who may be targeting them".

In this upcoming feature, "restricted" people won't be able to see when you're active on Instagram or when you've read their direct messages.

Instagram is using Artificial Intelligence (AI) to detect bullying and other types of harmful content in comments, photos and videos.

"We have started rolling out a new feature powered by AI that notifies people when their comment may be considered offensive before it's posted," informed Mosseri.

This move gives people a chance to reflect and undo their comment and prevents the recipient from receiving the harmful comment notification.

"From early tests of this feature, we have found that it encourages some people to undo their comment and share something less hurtful once they have had a chance to reflect," said Instagram head. 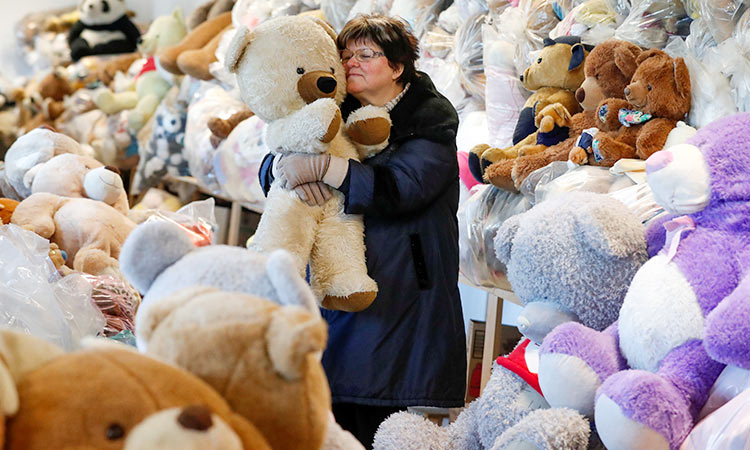