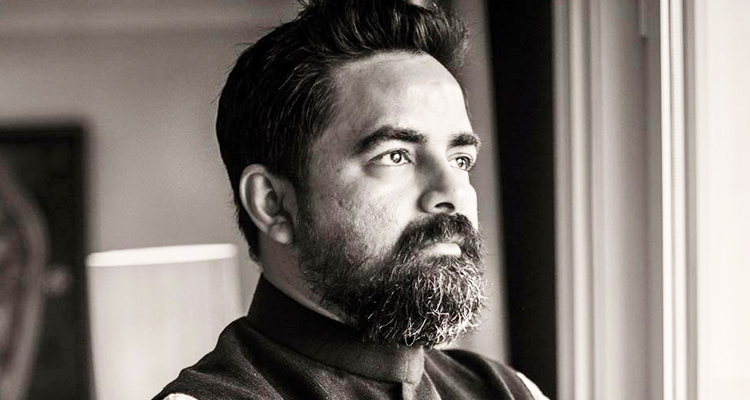 Sabyasachi Mukherjee, a renowned Indian fashion designer, took to his social media platform to issue an apology regarding a post he had previously uploaded on `overdressed` women.

"If you see a woman overdressed, caked with make-up, armoured with jewellery, it is most likely that she is wounded.

Some called it "ridiculous" and others questioned who was handling his social media accounts.

Sabyasachi used the same platform to issue an apology.

He began by saying: "I thought a lot about whether to post this, but sometimes it is important to set the record straight and get the right message across. Having been in the fashion industry for over 20 years, I have encountered it firsthand and commented about it in many of my interviews - how, while many women use fashion and beauty for joy and self-expression, others use it as 'retail therapy' to fill in the gaps and voids in their lives."

The first part of the apology post that was uploaded after the original one was posted.

The final part of the apology post that was uploaded after the original one was posted.

He also pointed out that we, as a society, often get extremely judgemental about peoples' clothing choices, calling them 'overdressed' or 'tacky' or 'inappropriate'.

The true essence of the post, he said, was to ask people to be aware, empathetic and not judgemental of peoples' personal clothing choices, which could be a manifestation of their internal anguish.

"One of the bigger issues in society today, that very few people address, is mental health, and a little bit of awareness, empathy and kindness go a long way in acknowledging it," wrote Sabyasachi.

"Because when power is given, social responsibility should not be shunned. The mistake, however, was to use the reference as a blanket statement, as sometimes when we are passionate about an issue, we end up becoming overzealous and hence, tone deaf.

"My sincere apologies for that."

"The original post (however flawed) was put up to invite introspection and debate about how love, sensitivity and compassion, alongside expressions of art, beauty and fashion can create a net positive in the world. I invite everyone to democratically join this debate," he concluded.

Cypriot free divers George Argyriou and Valeriu Nuta gave CPR to resuscitate a juvenile green turtle (Chelonia mydas) after they found it trapped in a net underwater at Limnara Beach, in the Cypriot port town of Ayia Napa.

MacKenzie Scott, the billionaire philanthropist known for her impromptu multi-billion dollar donations to charities and racial equity causes, announced on Tuesday that she has given $2.7 billion to 286 organisations.

According to voters, Meghan and Harry are admired because “they are brave and resilient, and even when things go wrong, they carry on.”