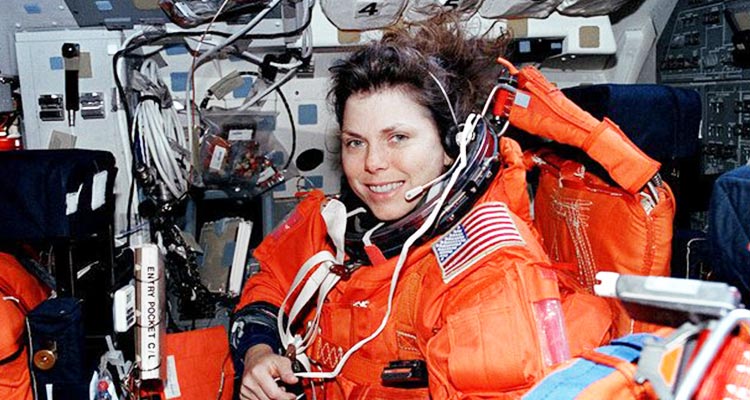 Weber said that flying into space is "a very difficult thing and it's very dangerous."

"Many things affect the environment and I am not sure that we will be doing so many space tourism flights every year that it will have a dramatic impact on the environment.

"I know that NASA is working on developing fuels for launches and operations that will be less damaging to the environment, I know that NASA is investing a lot of money trying to make it safer" for the planet, Weber, a veteran of two space shuttle missions, said.

A total of seven tourists visited the International Space Station (ISS) between 2001 and 2009, reports Efe news.

The first to make the trip was US financial mogul Dennis Tito, who paid a reported $20 million for the privilege. Canada's Guy Laliberte, the billionaire co-founder of Cirque du Soleil, travelled to the ISS in 2009.

Russia and the US decided to suspend space tourism in 2011 after Russia's Soyuz became the only link between Earth and the orbital platform with the retirement of NASA's space shuttles.

One reason for the decision was the lack of room aboard the Soyuz after the number of ISS crew members was doubled from three to six. 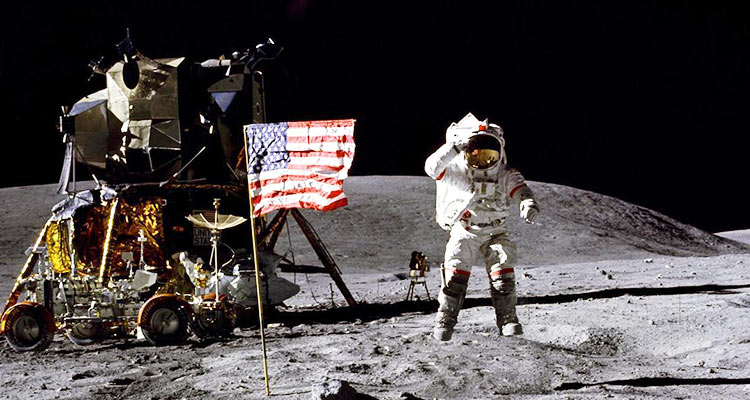 Apollo 16 astronaut John Young is seen in this photo taken on the surface of the Moon.

Yet the Russian space agency, Roscosmos, planned to fly British singer Sarah Brightman to the ISS in 2015, only for her to cancel the trip for "family reasons".

Recently, Roscosmos and Space Adventures signed a contract for short flights to the ISS before the end of 2021.

Weber, who left NASA in 2002, said that flying into space is "a very difficult thing and it's very dangerous".

"Every astronaut must prepare to not come home," she said.

The fact of having to take out private life insurance - NASA excludes space flights as part of policy - and having to designate a person from the astronaut corps to be the point of contact for the family in case the unthinkable happens, is "in some sense stressful", she said.

"The most stress from flying in space is that you do not want to make a mistake," Weber said.