Jean Paul Gaultier could go back on fur ban - GulfToday 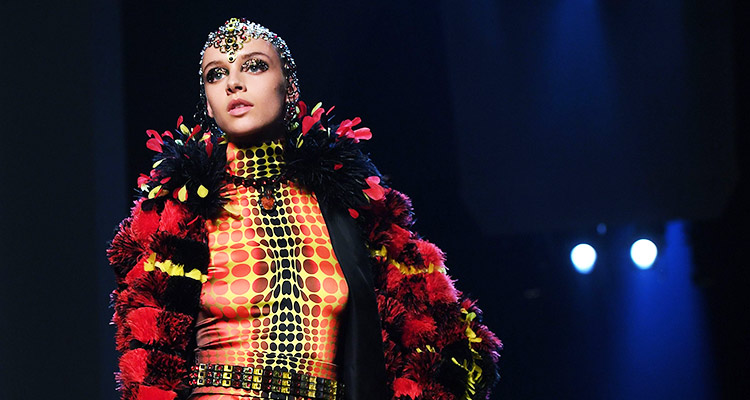 A model presents a creation by Jean Paul Gaultier.

At his first fur-free Paris haute couture show, Gaultier told AFP that this "wasn't a funeral for fur".

"No feathers have been killed for this show.

Animal rights groups PETA previously tried to disrupt one of his shows and occupied his Paris boutique.

He said that he did not rule out one day recycling his old furs, or using new pelts again "if everything is done right, and obviously not with endangered species.

Gaultier said that it had been well established that animals used for fur were often not well-treated.

The flamboyant creator announced in November he was renouncing fur.

Gaultier said we are in an age when there is too much of everything, so we shouldn't be killing animals.

"But for now we need to calm things down," he added.

"I really like the feel of fur, it's absolutely magificent and so warm. But now we have that in other ways," he admitted.

"We are in an age when there is too much of everything, so we shouldn't be killing animals. 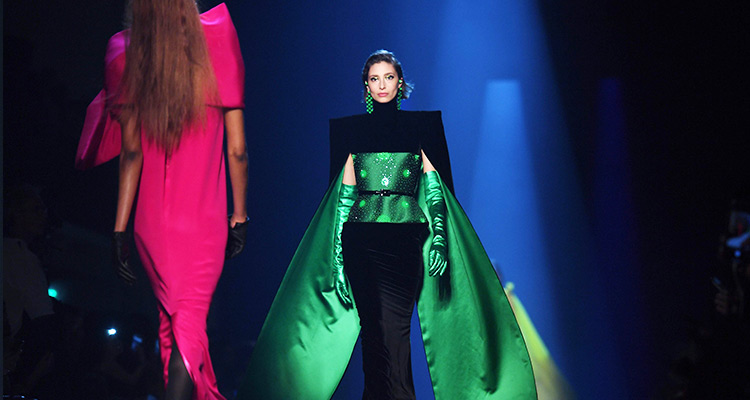 Gaultier conceded that fur had a huge image problem.

"I have a charming little pussy, and I love animals, though I draw the line at crocodiles," said the 67-year-old enfant terrible.

Gaultier said that it had been well established that animals used for fur were often not well-treated. "So I prefer not to use it any more, or maybe just recycle my old furs from 15 years ago that weren't sold so I can do something with them.

"We have to recycle clothes. It is something I have done from the beginning of my career with old jeans, cutting them up in every which way. We could do the same thing with fur. We should not be burning clothes."

Gaultier conceded that fur had a huge image problem.

"I didn't like the image of women who wore fur -- of women kept by old rich men. Thankfully women have gone beyond that a long time ago, and fur is no longer a synonyn for that." 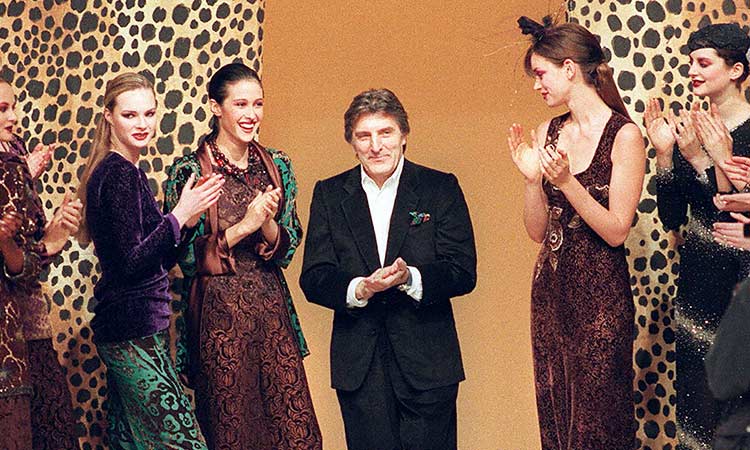 Designer Emanuel Ungaro, who trained with Spanish maestro Cristobal Balenciaga before becoming a fixture of the Paris fashion scene for four decades, has died at the age of 86, French media reported on Sunday. 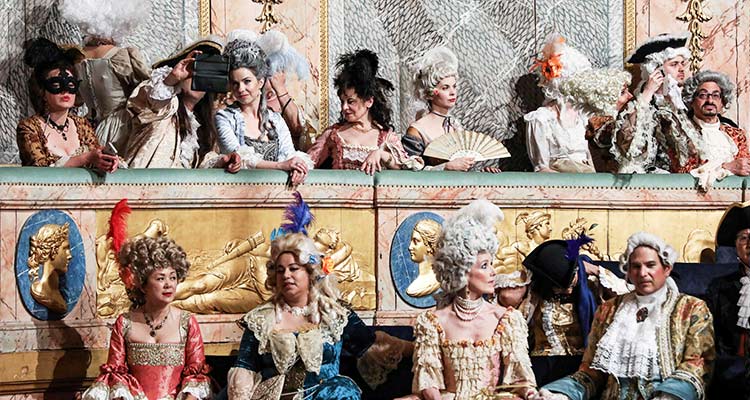