Some household products can increase osteoporosis risk in women - GulfToday

Some household products can increase osteoporosis risk in women 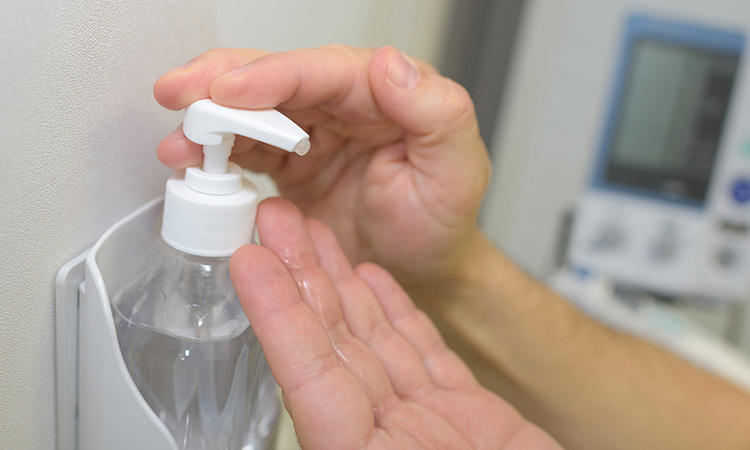 According to a new report here are a few household products we use every day, could increase osteoporosis risk.

Researchers from health institutions in China recently conducted a study, to explore the risk of triclosan, a commonly used chemical found in antibacterial products, such as soaps, hand sanitizer, tooth paste and mouthwash.

For the research, they used data from the National Health and Nutrition Examination Survey to examine 1,848 women and then assessed the link between triclosan and bone health.

After analyzing the results, they found women exposed to the chemical were more likely to develop osteoporosis.

“Laboratory studies have demonstrated that triclosan may have potential to adversely affect the bone mineral density in cell lines or in animals.

However, little is known about the relationship between triclosan and human bone health,” coauthor Yingjun Li said in a statement. “As far as we know, this is the first epidemiological study to investigate the association between triclosan exposure with bone mineral density and osteoporosis in a nationally representative sample from U.S. adult women.”

Other scientists have previously evaluated the downsides of triclosan. Earlier this year, researchers from Washington University in St. Louis found antibiotics were less effective in killing bacteria exposed to triclosan.

In 2017, the U.S. Food and Drug Administration banned the ingredient from being used in consumer soaps marketed as antimicrobial. The agency cited both safety concerns and lack of efficacy. 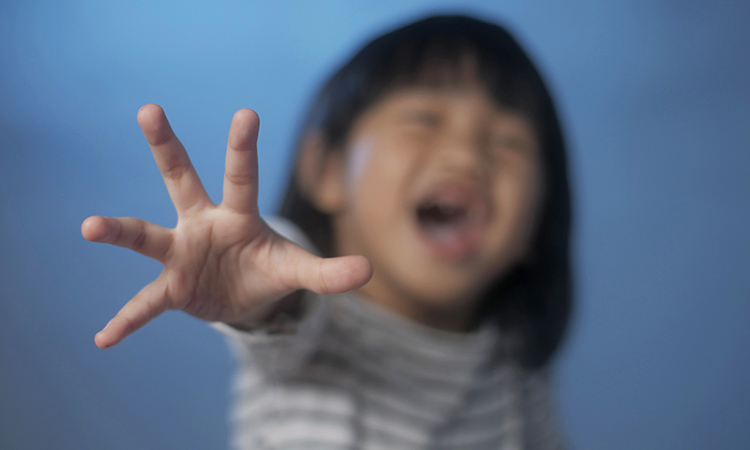 The terrible twos of a child is defined by parents as when a toddler becomes defiant and stubborn. Here’s how to deal with this phase of your child’s life