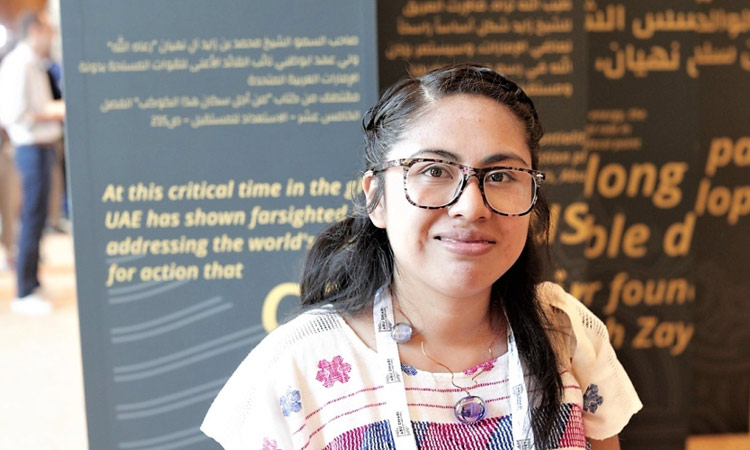 Climate change turned her villagers into beggars, a Mexican woman from an indigenous community said, while attending the Climate Change Summit in Abu Dhabi.

The life of around two thousand people in her mountainous village was turned upside down when the only river in the village completely dried up almost five years ago, Jessica Vega Ortega, 29-year-old, said on Monday.

She still nostalgically cherished her pleasant childhood when she and her friends used to swim in the river and help elders in farming in the village in Oaxaca State.

"The river was our lifeline that offered us everything - water for drinking, cooking, farming and everything else," she said in interview on the sidelines of the Abu Dhabi Climate Meeting, hosted by the UAE as a prelude to the UN Climate Action Summit 2019, set to take place from Sept.21 to 23 in New York.

Ortega attended the meeting in her capacity as the co-chair of Global Indigenous Youth Caucus in Mexico.

As she grew up, she noticed the river was gradually drying up, affecting the life in the entire village, which is around 11 hours away by public transport from Mexico City. "Swimming and playing in the river were gradually turning into a sweet memory only," she said poignantly.

The death of the river put an end to farming, the only livelihood of villagers. "Not only livelihood, it was an end of the community’s cultural life as well," said the woman of Mixtec tribe.

"After work, people used to sit on the riverbank and sing traditional songs. Still they sing but for a different reason - to make a living as beggars," she said.

People leave the village in the morning for nearby towns and cities, sit on the street and sing indigenous songs to get some alms from city dwellers.

"This is the sad story of my people who used to enjoy a simple and pleasant life in the village. Climate change killed our river and our traditional happy life," Ortega explained.

However, she was fortunate to get an education and became an activist working to protect the rights of indigenous people.

"I was the first graduate from my community. My family was not rich enough to fund my education."

She did a part-time job and completed her graduation in Political Science and Public Administration from the prestigious National Autonomous University in Mexico City. 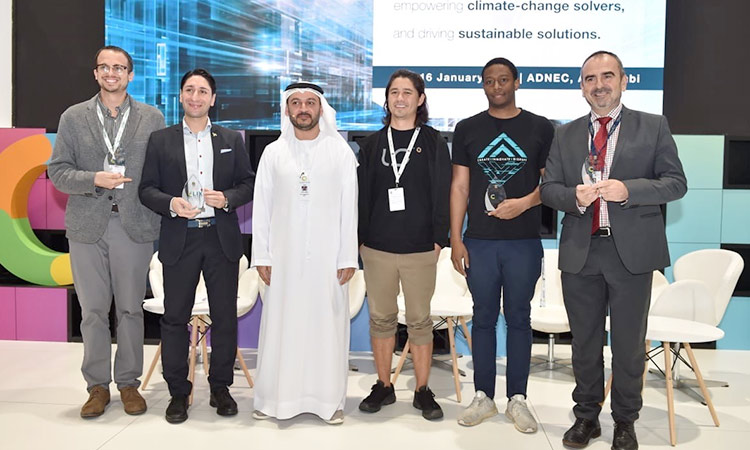 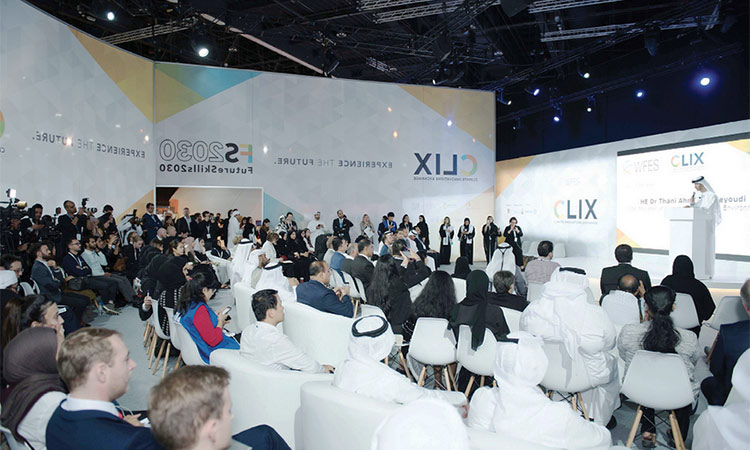