Use WhatsApp for better mental health 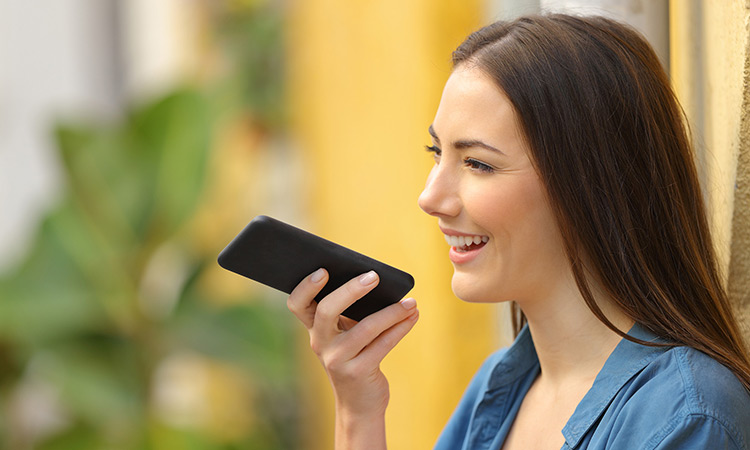 There is a good news for the people who spend more time on social media, as researchers have found that the text-based messaging app, which offers users group chat functions, has a positive impact on psychological health.

The study, published in the International Journal of Human-Computer Studies, the research found that spending time on digital platforms such as WhatsApp per day, the less lonely they were and the higher their self-esteem as a result of feeling closer to friends and family.

The more time people spent on WhatsApp, the more this related to them feeling close to their friends and family and they perceived these relationships to be good quality," said Linda Kaye, Professor at Edge Hill University.

There's lots of debate about whether spending time on social media is bad for our well-being but we've found it might not be as bad as we think, According to the researchers. 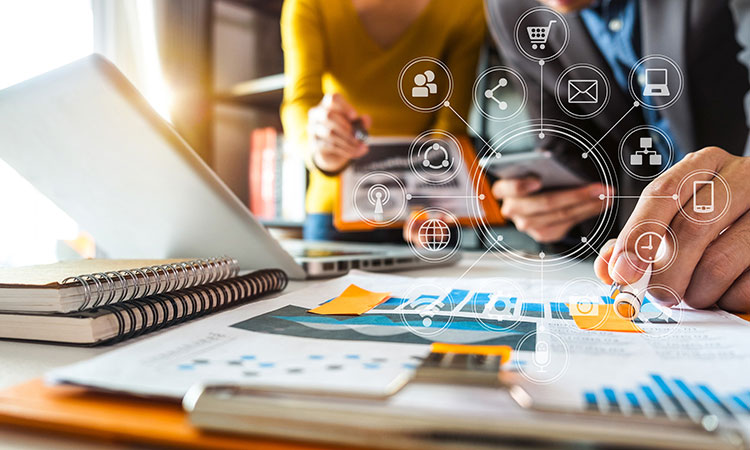 There's lots of debate that spending time on social media is bad for our well-being.

"As well as this, the more closely bonded these friendships were and the more people felt affiliated with their WhatsApp groups, the more this was related positively to their self-esteem and social competence," Kaye said.

Researchers said that, group affiliation also meant that WhatsApp users were less lonely. It seems that using WhatsApp to connect with our close friends is favourable for aspects of our well-being.

For the study, the research team picked 200 users, 158 women and 42 men with an average age of 24, found that the average reported daily use of WhatsApp was around 55 minutes, with people using it because of its popularity and group chat function.

"The findings show how including factors relating to social bonding capital is highly pertinent within this field as a way of understanding how technology usage relates to psychosocial well-being.

"It gives rise to the notion that social technology such as WhatsApp may stimulate existing relationships and opportunities for communication, thereby enhancing aspects of the users' positive well-being," Kaye said. 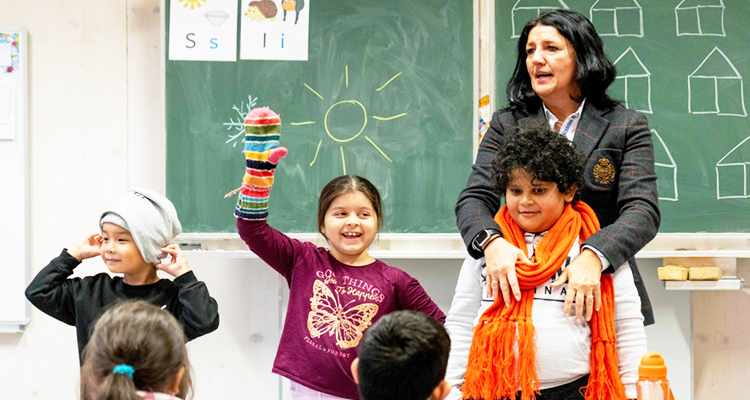 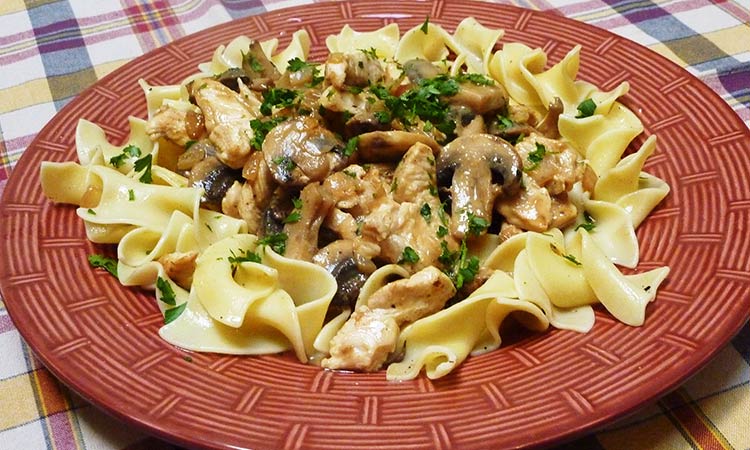