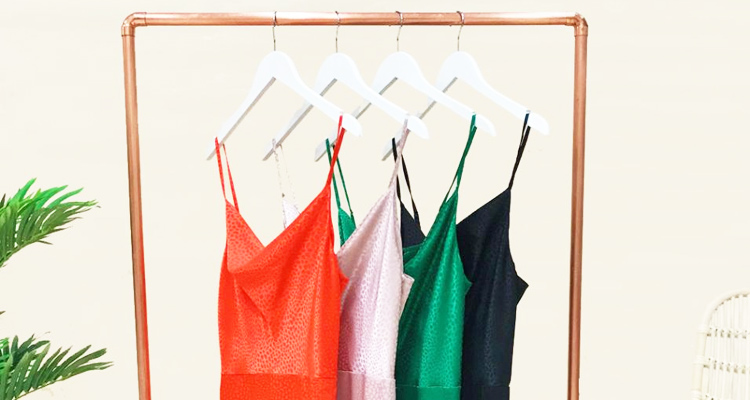 New Look France has some 400 employees working at 30 stores across the country.

British high-street retailer New Look is in talks after its French arm was put into liquidation earlier this week by a Paris court, a lawyer for the employees and staff representative told AFP on Friday.

The decision, which was taken on Wednesday by the city's commercial court, was made following a request from the administrators after they failed to find a credible buyer for New Look France which has been in receivership since March, lawyer Judith Krivine said.

Staff representative Moussa Koita said that talks were now underway between the administrators, the lawyer and the British retailer.

New Look has been going through a major restructuring over the past 18 months which has seen announce the closure of all its shops in China and Belgium, and at least 60 in the UK, at the cost of 980 jobs.

In the ruling, the court referred to the administrators' report, citing the stores' lack of profitability, its termination of five leases and the months-long closure of its flagship store in Les Halles shopping centre in Paris. 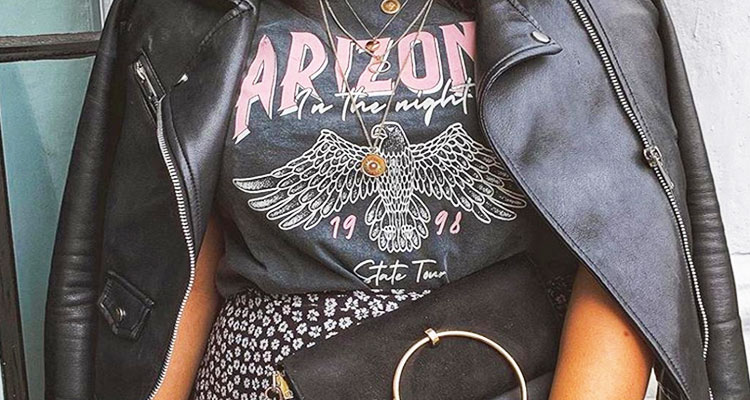 New Look has been going through a major restructuring over the past 18 months.

Despite efforts to approach the parent company about a redundancy plan the employees were rebuffed, prompting them to turn to the French employment ministry to intervene, Krivine said.

"It is unacceptable that it ends up being the state and the French employees who have taken a battering for the strategic choices of an English company" backed by a South African investment fund, she said.

Investment fund Brait has a 18.5 percent stake in New Look.

Employees are currently mulling legal action at an industrial tribunal.

In September 2018, the clothing retailer embarked on a restructuring plan that involved shop closures and the reduction of jobs in France, which was subsequently dropped two months later when new management took over.

But by February, they admitted they were looking for a buyer for the retailers' French operations.

Following news of the liquidation, angry staffed protested at four of the stores in recent days.