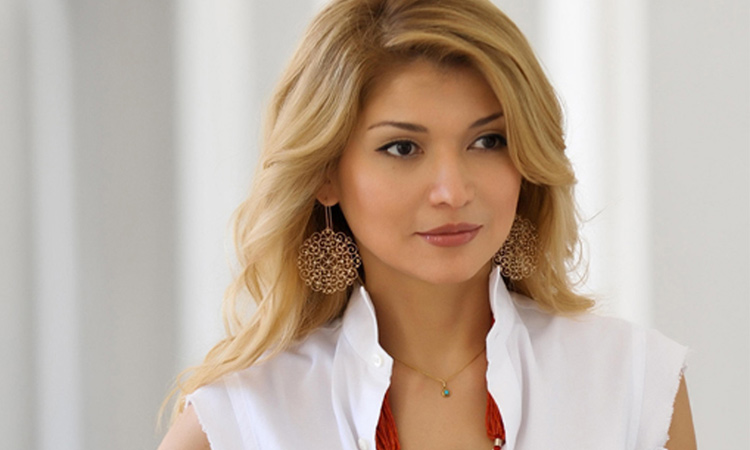 The jailed daughter of Uzbekistan's former leader has begged his successor to release her after claiming she gave more than $1.0 billion to the state, while an anti-fraud ruling in her former home of Switzerland deepened her troubles.

Gulnara Karimova, the 46-year-old daughter of the late strongman Islam Karimov, was sentenced to a decade behind bars by an Uzbek court in 2017 on fraud and money-laundering charges.

In a statement via Instagram she stopped short of acknowledging guilt but apologised to the people of the Central Asian nation for "disappointment that I might have brought." 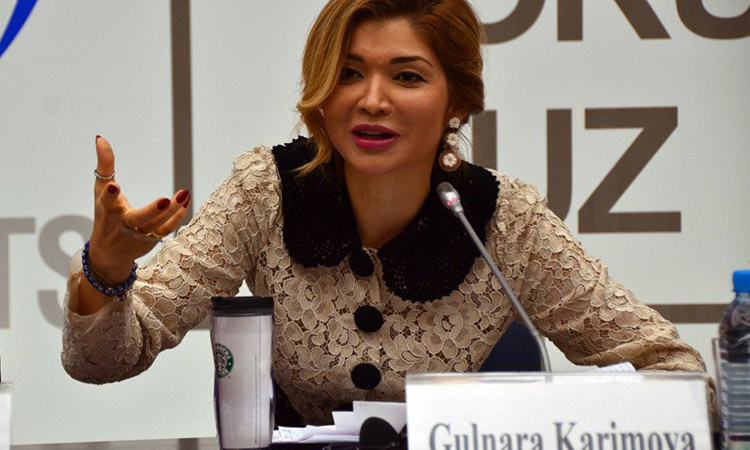 The former diplomat and popstar said she had given more than $1.2 billion of her "personal assets" to the state "in the interest of the republic's budget."

Karimova's apparent appeal came on the eve of an announcement by the Swiss attorney general on Monday that Switzerland had sent 130 million Swiss francs ($133 million) to Uzbekistan formerly held in bank accounts in the European country.

The move follows a first conviction in an anti-corruption investigation in Switzerland in which Karimova is believed to have been a central figure.

The Swiss attorney general said the return of funds followed a Swiss court's conviction of an unnamed "relative of Gulnara Karimova."

The male relative was accused of moving money around bank accounts "to prevent the origin and actual destination of the funds from being identified," the attorney general said in a statement.

"He also signed false bank documents in order to conceal the identity of the true owner of the funds, Gulnara Karimova," the statement said.

The attorney general's office said the verdict handed to the relative — a 390,000 franc fine or a 130-day prison sentence —reflected the fact that he was already serving a heavy sentence in Uzbekistan.

Karimova was Uzbekistan's permanent representative to the United Nations in Geneva from 2008 to 2017.

Her problems in Uzbekistan began in 2014 when her father was still alive and she was reportedly placed under house arrest after hurling insults at her mother and sister on Twitter.

In 2018 a court commuted Karimova's sentence to five years under house arrest.

But in March this year Uzbek prosecutors said she had been returned to jail for repeatedly violating conditions of her house arrest.

In 2017, prosecutors said Karimova was a member of an "organised criminal group" that controlled assets worth more than $1.3 billion in 12 countries.

Karimova has also been the subject of a multi-year corruption probe targeting Western telecoms firms.

US and European investigators say the firms paid her billions of dollars to secure access to the Uzbek market.

He has won plaudits for reining in many of his predecessor's authoritarian excesses but has kept a repressive political system intact.