With plastic straw ban, Washington turns its back on its own invention - GulfToday 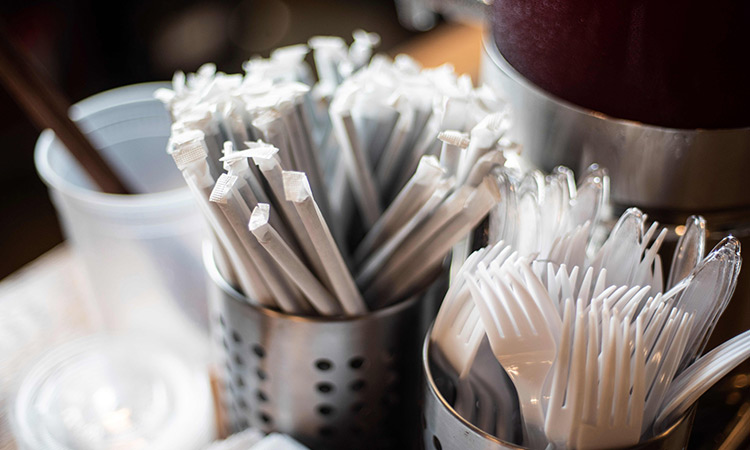 The city of Washington has decided to ban plastic drinking straws. Eric Baradat/AFP

To ban plastic drinking straws — an almost sacrilegious act in the birthplace of this simple object, a seemingly indispensable part of daily American life.

In the last century, millions of straws were produced in the Stone Straw Building, a stolid-looking structure of yellowing brick in a residential neighborhood. The building now houses the capital's transit police headquarters.

The only visible sign of its historic character comes from a discreet commemorative plaque affixed to a wall above a garbage bin that honours the memory of Marvin C. Stone, "Inventor of the Paper Straw."

According to legend, Stone, who settled in Washington after being wounded while fighting for the Union side in the Civil War, had the inspiration one evening while sipping on his favorite cocktail, a mint julep.

But almost a century and a half later, his ungrateful adoptive home became the second large US city, after Seattle, to ban the plastic descendants of Stone's popular invention.

The ban technically took effect January 1 but it came with a grace period, meant to ease the transition for restaurants and businesses that ends July 1. 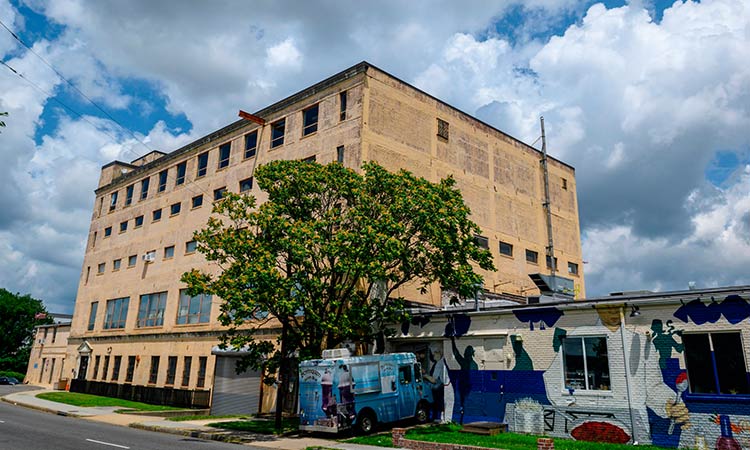 "A lot of businesses are still using plastic straws and don't have a strategy," said Kirk Francis, who manages the Tastemakers food hall in a former mayonnaise factory adjoining the Stone Straw Building.

The young, environmentally minded entrepreneur faced the same existential question years ago when he launched "Captain Cookie and the Milk Man," a food truck selling baked treats and dairy products: "How do you drink a milkshake without a straw?"

He considered straws of metal, of biodegradable paper or of vegetable-based material — many of them more expensive or flimsier than those of plastic — and says he has yet to find a "good solution."

So getting people to give up their straws will not be easy. They have been an inextricable part of American culture since they were first promoted as a way to curb the spread of disease at a time when people would share a common cup when drinking from public fountains.

The ban on plastic straws is really just a symbolic beginning, said Sarah Perrin, a Tastemakers customer, who was with her young daughter. Five-year-old Lily was using a plastic straw to sip fruit juice from a plastic cup topped with a plastic lid. 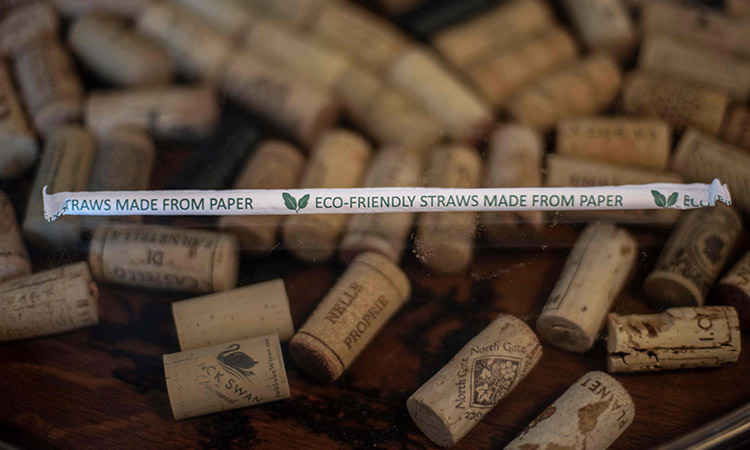 An eco-friendly paper straw is seen at a food hall in Washington, DC. Eric Baradat/AFP

"Without a straw, she would spill it all over," her mother said.

"The straw ban comes from a good intention, but what about disabled people and kids?" Perrin asked. "It can help us feeling better about ourselves, but does it really make a difference for the environment if we don't target the corporations first?"

"It came with my order!" the young resident of Brookland, a fast gentrifying neighborhood, explained a bit defensively.

"I'm fully on board with the ban, if it can help reduce the massive amount of garbage in the oceans," he said.

Odell said he is seeing fewer plastic straws in Washington.

"But it's not the case elsewhere in the country.

"I'm always amazed when I travel outside of DC to be served in Styrofoam cups" -- yet another very American obsession. 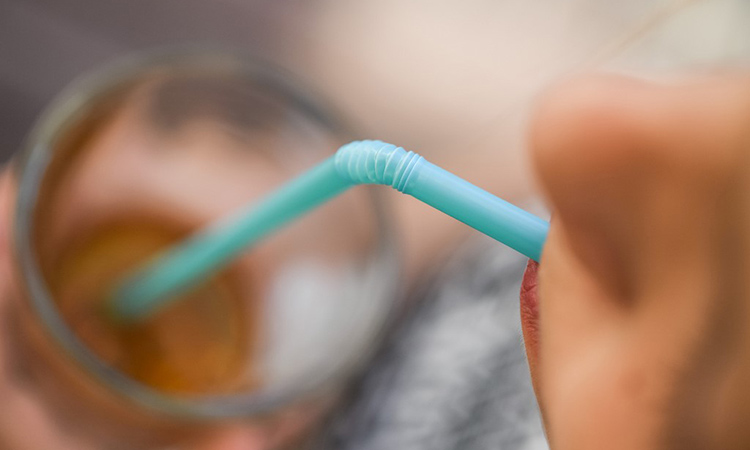 Business owners struggle with the plastic ban in Mexico City

According to data, the city with about nine million inhabitants churns out 13,000 tons of solid waste daily.