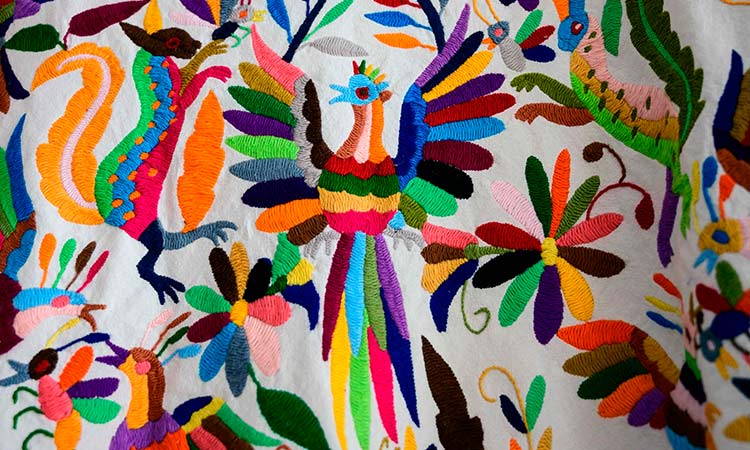 The women embroiderers of the remote Mexican mountain village of Tenango de Doria made worldwide headlines this week when their government went to war with an American designer for "plagiarising" their patterns. 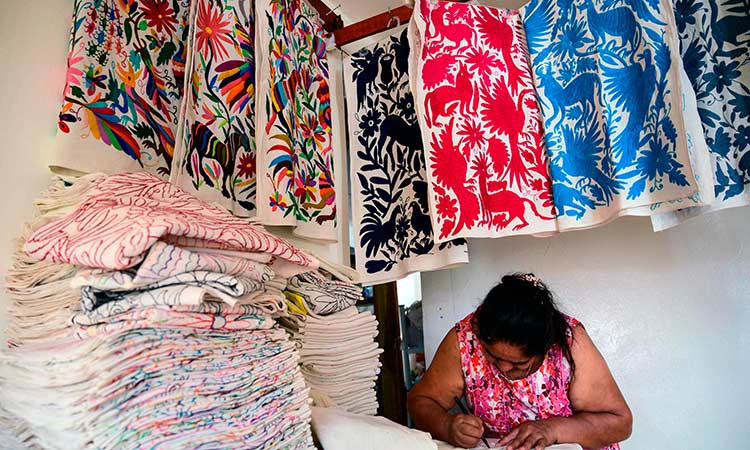 Mexican artisan Glafira Candelaria Jose, of the Otomi ethnic group, works in one of her designs at her workshop.

It is the latest in a long line of controversies where multinational brands stand accused of ransacking the cultural heritage of poor villagers.

Four years ago another indigenous Mexican community complained that the French designer Isabel Marant had lifted a 600-year-old Tlahuitoltepec blouse design that symbolises the Mixe people for one of her collections.

"When I was at fashion school we learned that there was nothing shameful about taking inspiration from other cultures.

Some of the country's leaders now want to toughen a copyright law that already protects traditional patterns to punish "plagiarism that different indigenous peoples have suffered."

It is a suggestion that sent a chill down the spines of some designers at Paris fashion week.

Berluti's new artistic director Kris van Assche — who headed Dior's menswear line for 11 years said that "when I was at fashion school we learned that there was nothing shameful about taking inspiration from other cultures.

Glafira Candelaria Jose, of the Otomi ethnic group, shows one of her designs. Pedro Pardo/AFP

"We must be careful not to attack everybody for everything," the Belgian creator added.

"Cultural appropriation is something we should all forget," said the designer, who refuses to leave his own Andalusian village where his Palomo Spain label is based.

It belongs to everyone

"Culture belongs to everyone. Rather than harming us, (referencing indigenous styles) brings us all a little closer and Mexico to the world," he added, stoutly defending Gordon and the veteran Herrera, who stepped back from designing last year.

"It's like people accused me of cultural appropriation for having a frilly (gypsy) dress," he declared.

British designer Kim Jones, who took over last year from Van Assche at Dior Homme, has a more nuanced view, insisting "a huge amount of sensitivity ... has to be put into place. 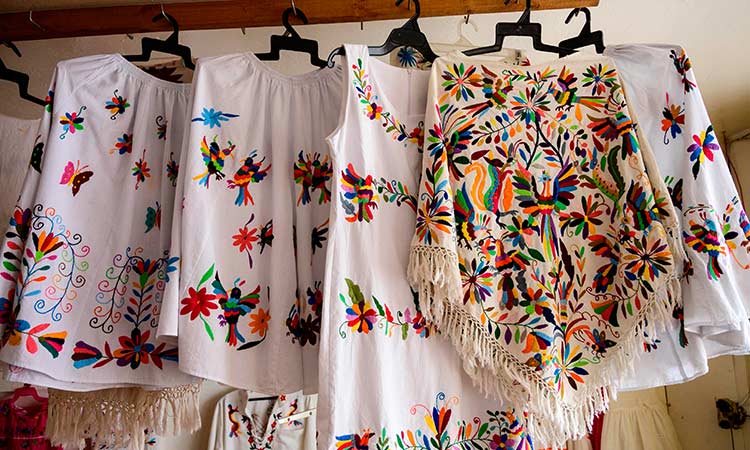 Pieces by Mexican artisan Glafira Candelaria Jose, are seen at her workshop. AFP

"You have to treat everyone with a great deal of respect. I grew up all over the world so you see how things are very particular. In Africa if you go even from village to village you see a different styling.

"But as long as you speak to the people, work with them and listen to them and celebrate what they do it is fine," he added.

Jones, however, learned the hard way during his long reign at Louis Vuitton just how fine the line between homage and appropriation can be.

It sparked protests from some, particularly as the cloth was woven in Scotland.

But in a twist which shows how complex these issues can become, the shuka had its origins in the tartan that Scottish traders and missionaries brought to East Africa's Great Rift Valley in the 19th century. 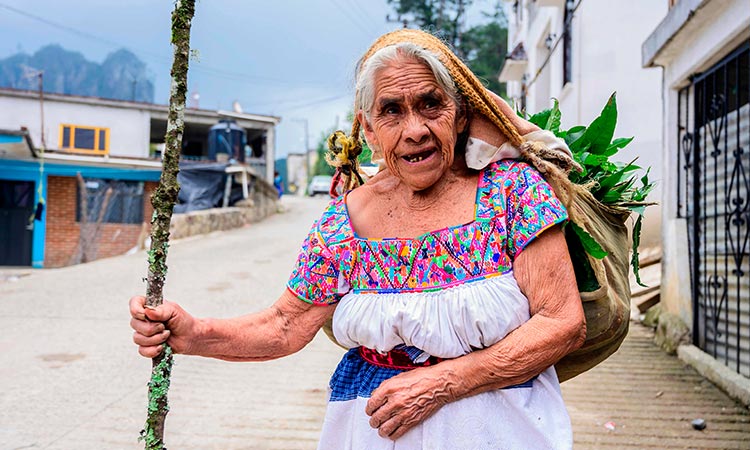 The Maasai have since hired lawyers to wring cash and credit from companies like Calvin Klein, Ralph Lauren, Jaguar Land Rover and other multinationals who have used Maasai iconography.

For Jones the thorny issue boils down to two choices, "whether it is cultural appreciation or cultural appropriation."

Designers can get carried away with themselves "trying to make stories out of things but sometimes they do not know the backstory, the history.

"But if someone has made the things with the people who actually create them in the first place, that is something that is actually positive," he added.

"When I worked with things that have been culturally referenced we either asked permission of the people that worked with it and they get a royalty, or we work with them to make the things, so you are actually helping them, which is really essential."