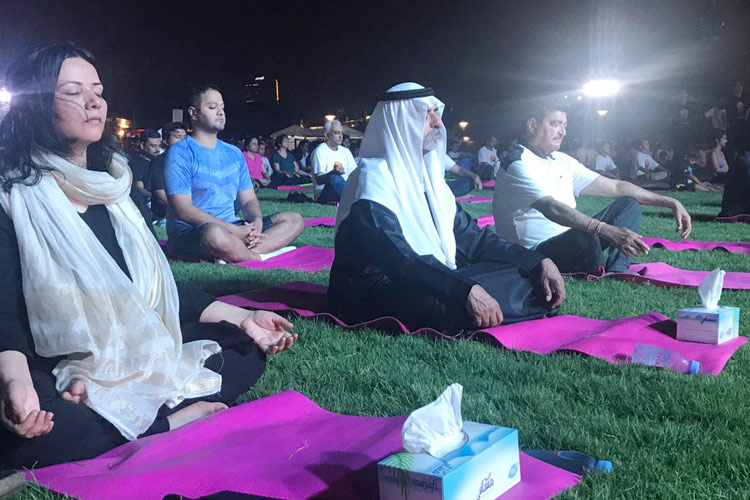 Sheikh Nahyan with the chargé d'affaires of the Indian Embassy Smita Pant and a leading Indian businessman, BR Shetty, performed yoga at the park in Abu Dhabi. 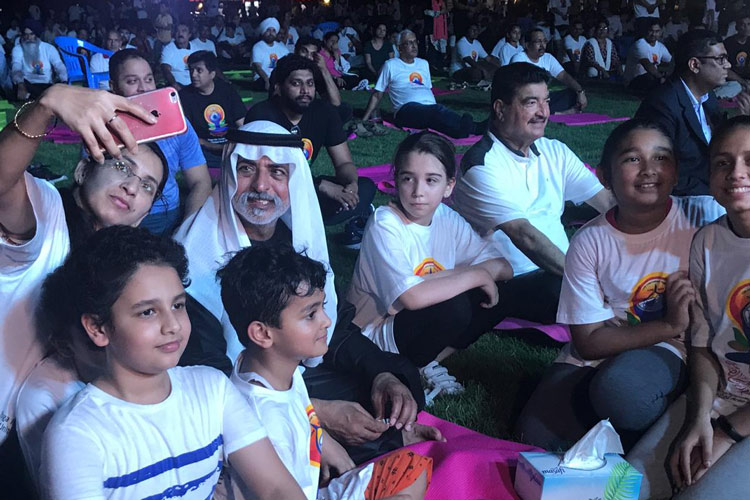 The Indian Embassy in Abu Dhabi team left no stone unturned to make the International Day of Yoga a huge success.

The park saw a huge number of participants for the event. 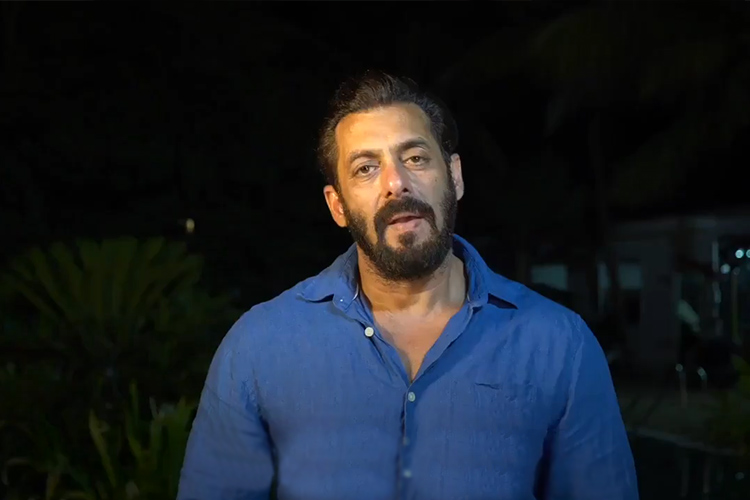 The superstar, known for his generosity, financially supported 25,000 daily wage workers of the Indian film industry amid the COVID-19 lockdown.