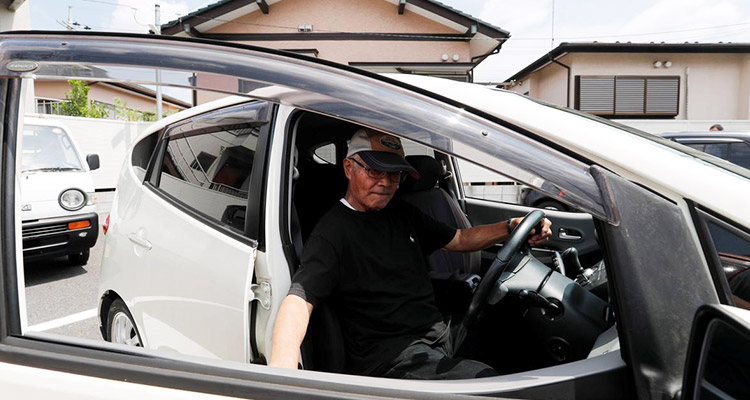 One in four people aged 80 or over drives a car every day, the government said in a survey published Tuesday, one of many challenges faced by rapidly ageing Japan.

Japan has been rocked by several tragic incidents involving elderly drivers ploughing into schoolchildren, with suspicions that the ageing motorists had inadvertently pressed the accelerator instead of the brake.

In May, a car smashed into a group of kindergarten children in western Japan, killing two toddlers and injuring others. The previous month, a car driven by an 87-year-old man killed a mother and her three-year-old daughter. 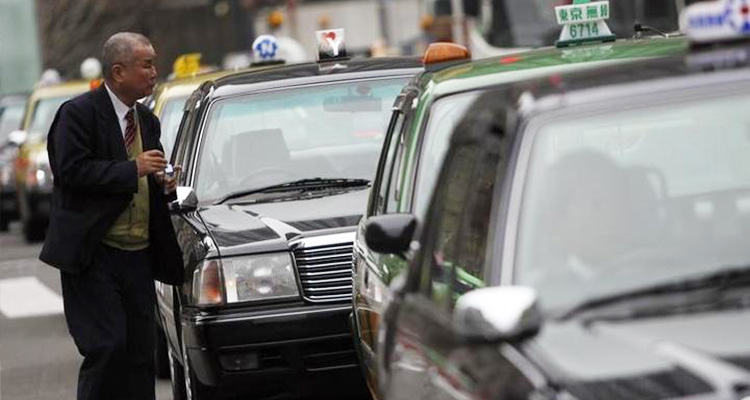 "We should not waste any time in ensuring that children's journeys to school are safe," Prime Minister Shinzo Abe told cabinet ministers after the plans were approved.

Tokyo will carry out an "emergency safety inspection" of school commuting routes by the end of September and promote the use of cars with emergency stopping devices to counteract accidental stamping on the accelerator.

The government will also study "various measures, including car-sharing and the introduction of autonomous vehicles on a trial basis in the mountainous countryside", a cabinet secretariat official told AFP.

The National Policy Agency will also consider introducing a new category of driving licence for elderly people, allowing them to operate only cars equipped with emergency stopping devices, she added.

Details of these measures will be fleshed out by the end of March but officials have begun working on policies that can be carried out immediately, she said. 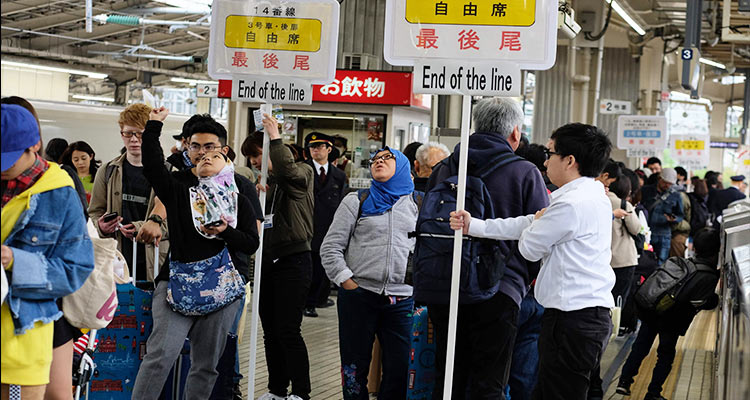