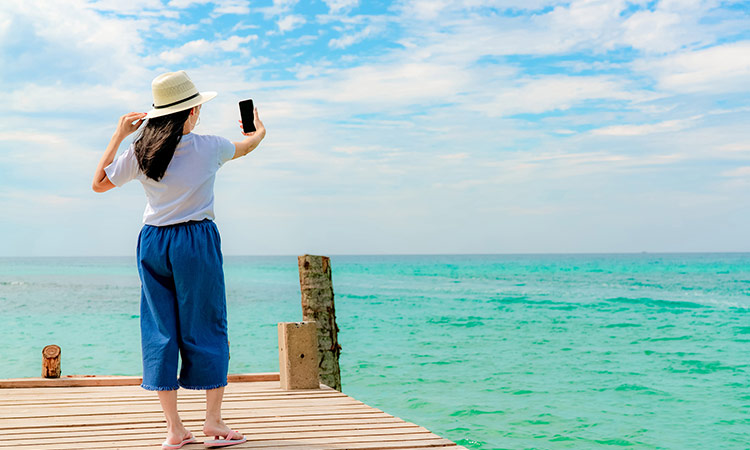 According to a government study women live longer than men in Bangladesh.

People in Bangladesh now live longer now compared to decades back and the increase in life expectancy is more in the case of women than men, according to a government study.

The average life expectancy of Bangladeshis rose to 72.3 years in 2018, as compared to 72 years in 2017, said the report on "Bangladesh Sample Vital Statistics 2018", reports Xinhua news agency.

According to the report, the country's total population in January this year reached 165.57 million, including 82.87 million males and 82.70 million females.

The average life expectancy of Bangladesh people increased by around 25 years since the country's independence in 1971. 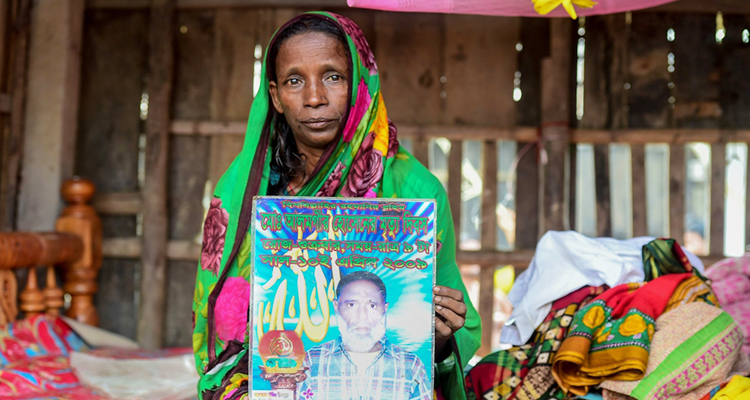 The Tiger widows as they are also called are considered the reason behind the husbands' misfortune. 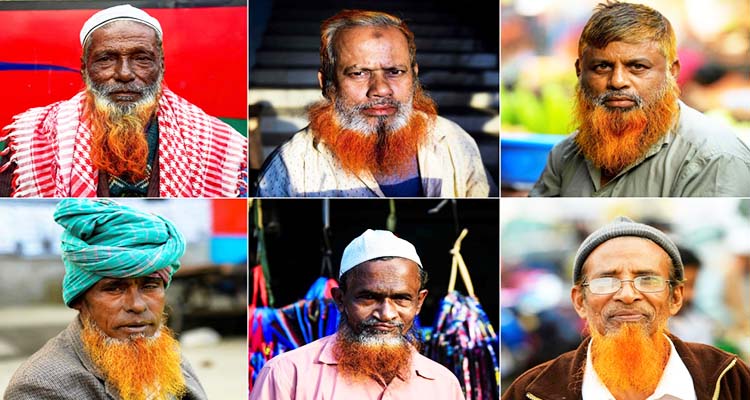 Orange is the new grey for Bangladesh beards

From shades of startling red to hues of vivid tangerine, brightly coloured beards have become a fashion statement on the streets of Bangladesh capital Dhaka.