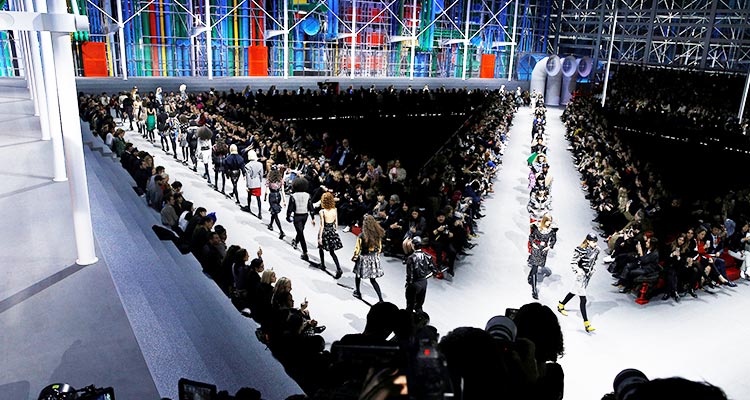 Chinese shoppers are increasingly splurging on high-end fashion and accessories locally rather than overseas.

Chinese shoppers are increasingly splurging on high-end fashion and accessories locally rather than overseas, encouraged by a levelling out of prices as import tariffs drop, although that has penalised some brands struggling to capture the shift.

Vuitton is benefiting thanks in part to a Chinese e-commerce push, according to analysts who attended a two-day closed-door briefing with the brand and LVMH.

More broadly, demand for Vuitton products within mainland China was still at "unheard of" levels, its CEO Michael Burke was quoted as saying. LVMH had no immediate comment.

"Although only a third of spend on Louis Vuitton is currently local, this is growing twice as fast and a 50:50 split is now on the cards," Citi analyst Flavio Cereda wrote in a note.

Over the past nine months, Vuitton shifted inventories from neighbouring countries to its e-commerce site in China, which now accounted for 8 percent of the brand's sales there, Cereda added. 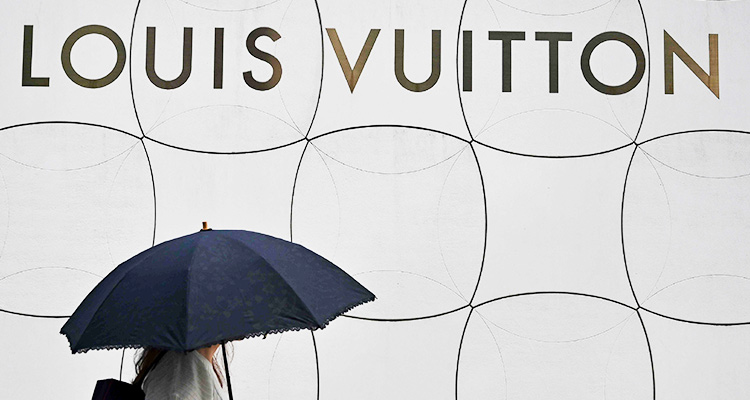 Jeweller Tiffany, which has suffered from sharply lower spending among Chinese tourists in the United States, said this week it also planned to invest in e-commerce operations in China.

Relations between the world's two largest economies have soured amid a trade war, adding to a tougher backdrop for luxury firms in their biggest markets.

But Vuitton gave a rosy view of its U.S. business and told analysts it had opened its third U.S. handbag manufacturing site, in Texas.

LVMH shares were flat at the close of trading on Thursday, after rising more than 2 percent earlier in the day and hitting record highs of 357.10 euros ($403.27).

Vuitton, with annual sales around the 10.5 billion-euro mark, aims to make 1 billion euros in revenues from its watches and jewellery in the coming years, RBC's Fujimori added.

It has already passed that threshold in its women's and men's clothing ranges, Fujimori's said.

Asked by analysts whether LVMH might buy Chanel - after the French label sparked speculation it was on the block when it published earnings for the first time last June - the group's CFO Jean-Jacques Guiony said its size would be a challenge for any buyer.

Chanel did not immediately respond to a request for comment. 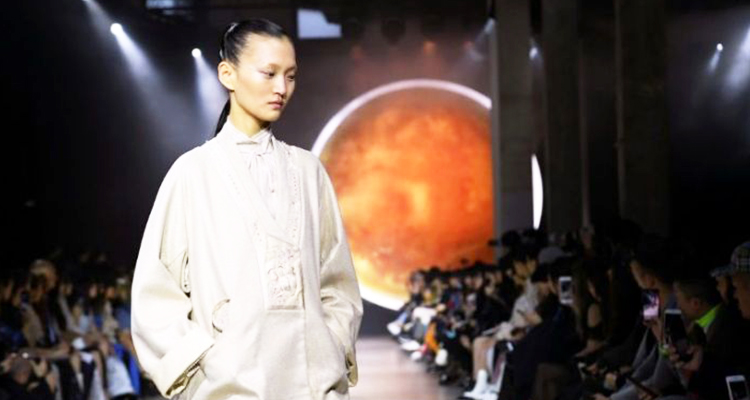 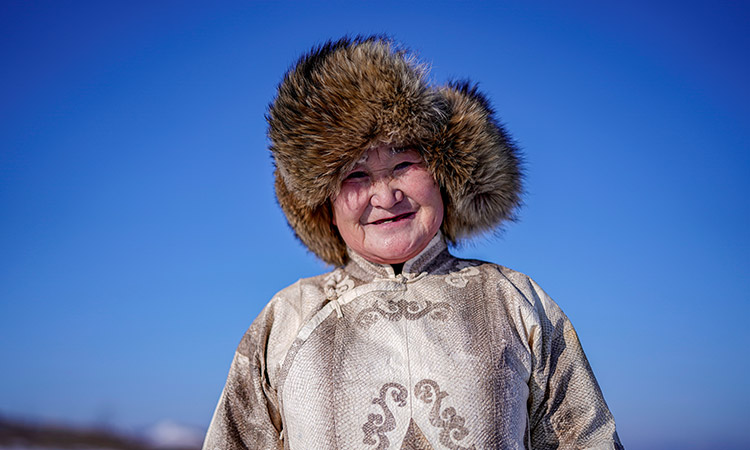 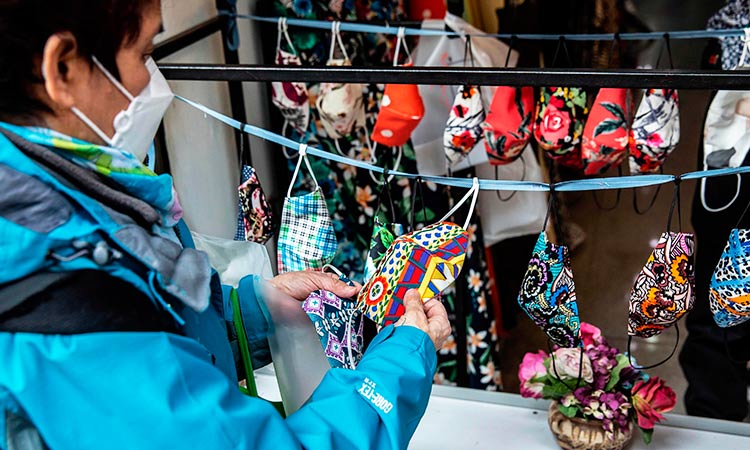