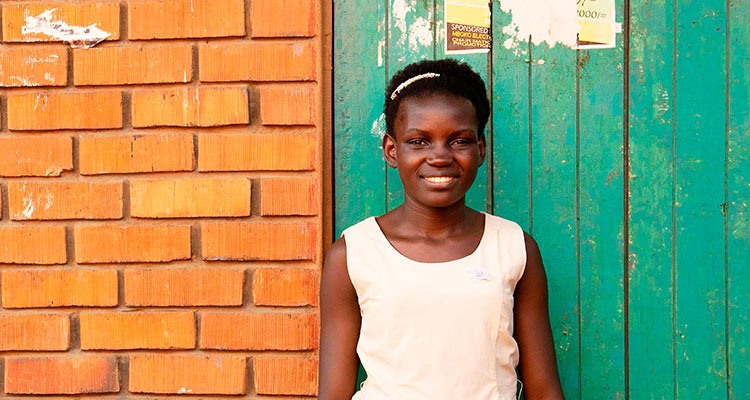 Faridah and other teens met with city officials and convinced them to install the street lights.

But since that difficult night, her neighborhood has transformed. The local government installed street lights and signs and cleared clogged drains, and the unwelcome catcalls from motorcycle taxi drivers have nearly ceased.

"I don't want my girl to grow up and experience what I experienced -- being called names when accessing the streets," Faridah, a 20-year-old mother of two who asked to be identified only by her first name, told AFP at Women Deliver, a major conference in Vancouver on gender equality.

Enter Safer Cities, a program run by child rights charity Plan International that mobilizes adolescents to advocate for girls' safety in 10 cities around the world.

In Hanoi, authorities and teens are working to improve bus safety for girls who need to use public transport. In New Delhi, 96 percent of teenage girls surveyed by Plan International say they don't feel safe. 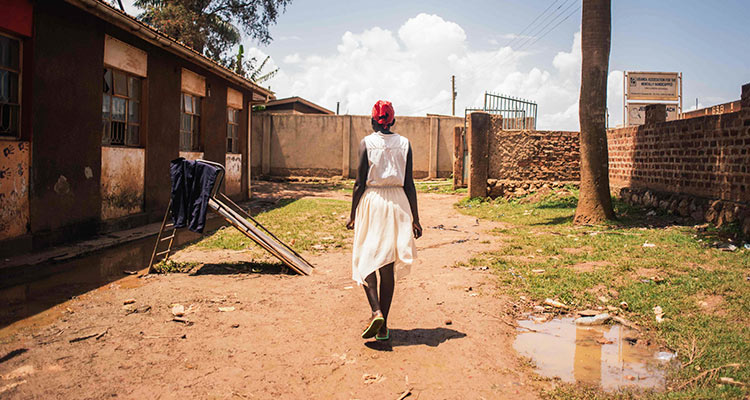 When Plan International asked 156 girls in Kampala about safety in 2012, 80 percent of them said they felt "very unsafe" or "unsafe" in public spaces, including markets, roads, recreational areas and public transport.

They said they especially feared rape, theft and harassment.

Safer Cities -- which works in partnership with UN-HABITAT and Women in Cities International -- tackles this problem by discussing girls' rights with groups of teenage girls and boys.

They then ask them to document safety problems in their community.

Faridah, a group leader for the program, and other teens walk around their neighborhood with pens and paper, as well as a smartphone app, to map the problem spots. They then share their findings with their families, communities and government to advocate for improvements. 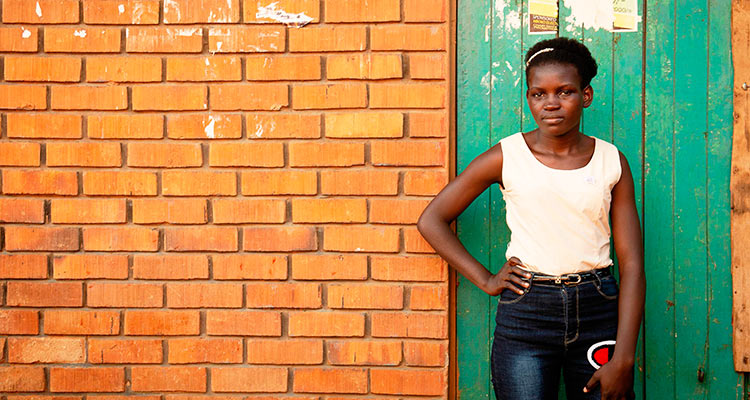 80 percent of women said they felt "very unsafe" or "unsafe" in public spaces.

Faridah and other teens met with city officials and convinced them to install the street lights and closed-circuit television cameras -- simple security measures so that girls would feel safer.

The group also had meetings with motorcycle taxi drivers and told them how vulnerable the teens felt when they were whistled and hollered at, she explained.

Result: many drivers changed their behavior. Some now even wear jackets advocating for girls' safety.

Initially, residents of her neighborhood were not inclined to help, Faridah says. But the mapping exercise, along with other awareness activities led by the teens, changed the game.

Now, locals step in and defend girls when they see harassment.

"I'm becoming more popular," said Faridah, who has become something of a local celebrity thanks to her Safer Cities work. 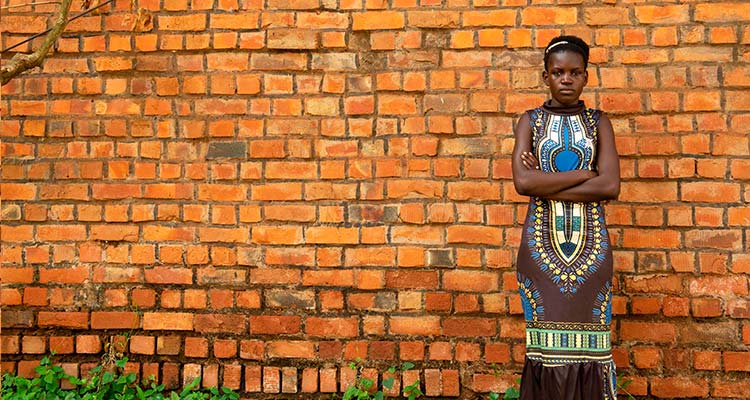 "Even people I don't know recognize me, so I don't feel challenged in public spaces."

The whole experience has boosted Faridah's confidence -- she says she now feels safe at home, and has returned to school with a scholarship after dropping out pregnant at age 15.

"I used to think of myself as a person of no value, as a person who could not achieve anything," she told AFP.