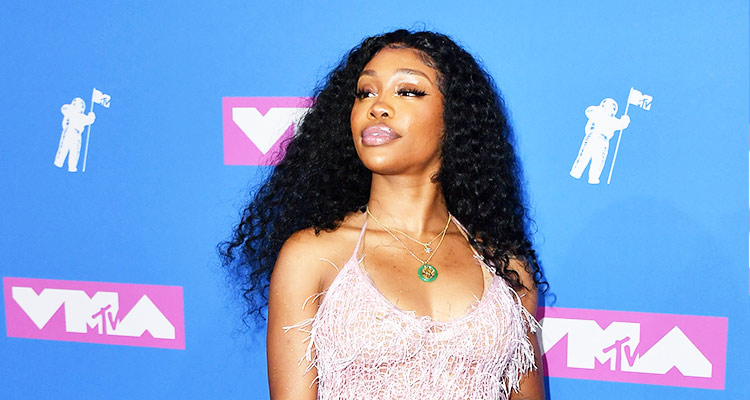 The R&B star earlier tweeted she was in one of the beauty chain's shops when security was called on her.

R&B singer SZA, who is black, said in April she was racially profiled at a Sephora store in Calabasas, California.

"We have been informed of an incident at our Calabasas store and in addition to reaching out to SZA directly, we are gathering more information about the incident in order to take the proper next steps," Sephora said in a statement emailed to Reuters. "We take complaints like this very seriously, profiling on the basis of race is not tolerated at Sephora."

SZA said a Sephora employee she identified as "Sandy" called security to make sure the singer was not stealing from the store. "We had a long talk. U have a blessed day Sandy," SZA said in a Twitter post.

"While it is true that SZA's experience occurred prior to the launch of the 'We Belong to Something Beautiful' campaign, the campaign was not the result of this Tweet," Sephora said in a statement on Monday, adding that the campaign had been in the works for a year. 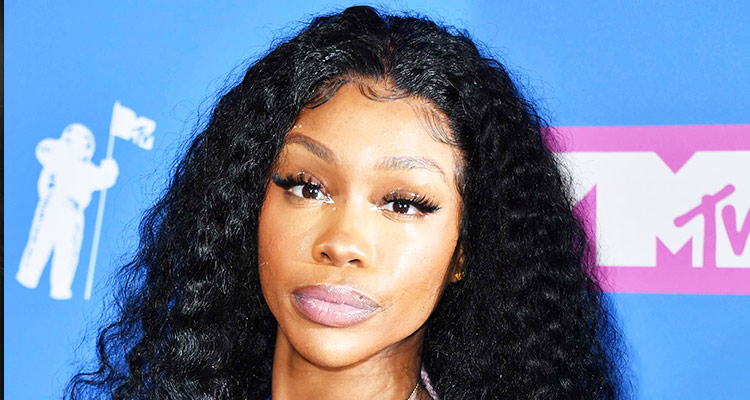 SZA is a Grammy nominee who also collaborated with Kendrick Lamar on the song "All the Stars."

The plan to close stores and other offices for the one-hour "inclusivity workshop" with its 16,000 employees has been in development for over six months, Sephora said.

Louis Vuitton owner LVMH is based in Paris.

SZA was quoted in an interview with U.S. digital publisher Refinery29 last year as saying she previously worked in the skin-care department at a Sephora store.

"You are a part of the Sephora family, and we are committed to ensuring every member of our community feels welcome and included at our stores," Sephora said at the time in a response to the singer's post.

SZA is a Grammy nominee who also collaborated with Kendrick Lamar on the song "All the Stars" for the blockbuster movie "Black Panther."

After SZA's tweet following the incident, Google reviews for the Calabasas store spiked, with many users criticizing Sephora over the incident.

Barbadian singer Rihanna last month unveiled her new fashion brand with LVMH, a rare move by the French group to set up a label from scratch as it taps into soaring demand for celebrity collaborations in the luxury world.

Sephora's workshops come about a year after Starbucks closed 8,000 stores across the United States for anti-bias training after a Philadelphia cafe manager's call to police resulted in the arrests of two black men who were waiting for a friend. 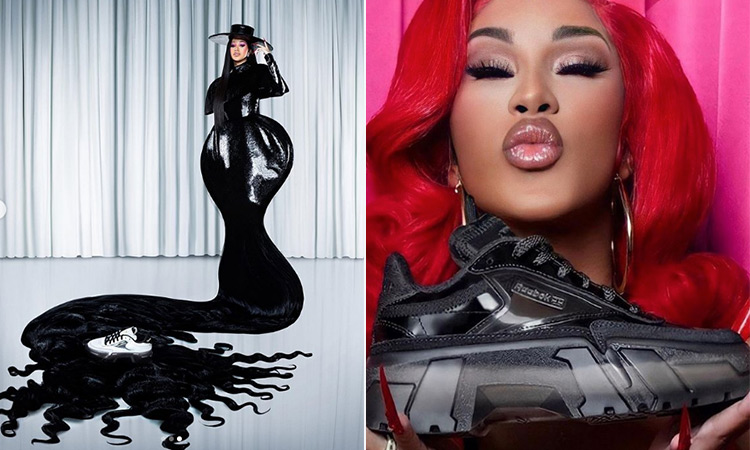