How to find your voice of authority - GulfToday

How to find your voice of authority 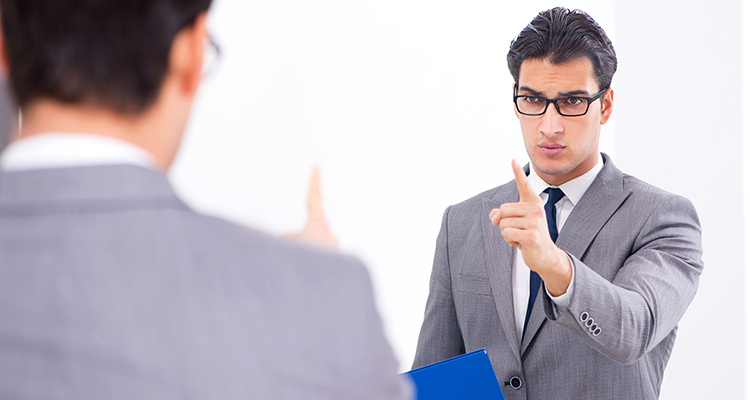 Finding a way to voice your authority is a skill that can be practised, and helped with these tips. TNS

Do you get upset a lot because you let other people run over you? Maybe you’re a young person working for a hateful boss. Or, maybe you’re a grandmother stressed about babysitting.

To fix your pain, it’s necessary to voice limits and expectations with other people.

Here are some basic tips for discovering your “adult” voice:

Practice speaking your emotions. This way, you’ll say what you mean without going overboard. For example, say, “I feel extremely angry about this situation.” Or say, “I’m going to draw a firm line in the sand. I cannot work overtime this week.”

Use a lot of “I” statements. Say, “I don’t like the way this is being handled.” Or say, “I know I’m right about this problem. I can’t give an inch on this decision.” Avoid using the word “you” when you’re upset, or you’ll sound like you’re attacking the other person.

State your desired outcome. Tell someone, “I want a better accounting system in place.” Don’t say, “Someone needs to fire the treasurer!”

Speak words you won’t have to retract. Pretend your “performance” is being recorded when you must speak up boldly. Don’t use language you’ll be ashamed of later. For instance, say, “I am going to take the lead and ask for your resignation.” Don’t shout, “Fool, you must resign!”

No one ever polished their performance as an authority figure without taking on challenges. That’s why you must be grateful for being in a few tight spots in life. Challenges allow you to practice your moves.

“Try to attack the problem instead of jumping a person,” says a psychologist we’ll call Jenny. “It’s much more effective to tell everyone the problem needs ironing out.”

Another important point to remember is this: People try to start an argument if they don’t wish to fix the problem.

For example, if your teenage son doesn’t want to be home by eleven, he’ll say, “Everyone else can stay out until midnight! Or, your boss may say, “Employees at my other store never complain! They work around the clock, if I ask them to.”

An executive we’ll call Dylan says he suffered for ten years before finding his voice of authority. “I had to speak up to the CEO of my company about money disappearing. I was on sensitive ground, believe me.”

Dylan says he presented the information in a group meeting, so no one could lie about what he said to the main boss.

“I addressed the situation instead of attacking people,” Dylan reveals. “I said to the group, ‘There is something way out of kilter on these financial reports.

If anyone would like to address this, I think you should do it now. I cannot allow these discrepancies to reflect on my own job performance. My reputation is at stake here, and I’m asking for help from all of you.”