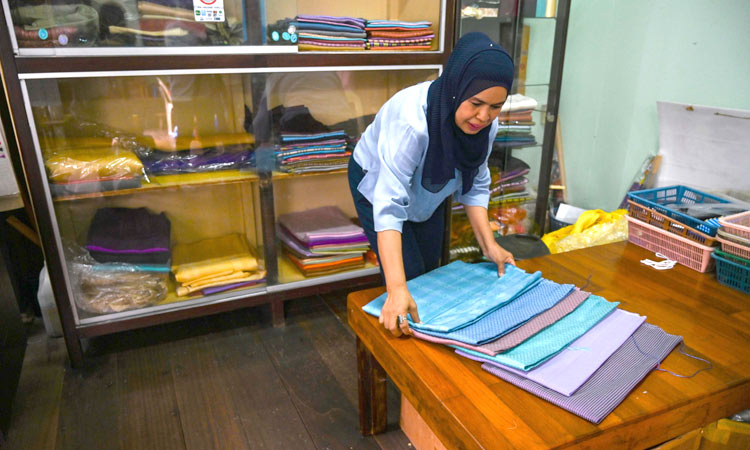 Over the click-clack of the teak loom, Niphon's family laments the lack of apprentice weavers at his Bangkok silk shop, as modernity lures young Muslims away from a trade their community has dominated for generations.

A typed letter from Robert Kennedy on the wall of his canalside shophouse attests to that lineage -- a gift to Niphon's parents after the then-US attorney general visited in 1962.

The craft was passed down through generations of ethnic Cham Muslim women who migrated from Cambodia centuries ago and perfected the art of turning the cocoons made by Thai silkworms into metres of soft cloth with a unique sheen coveted across the world. 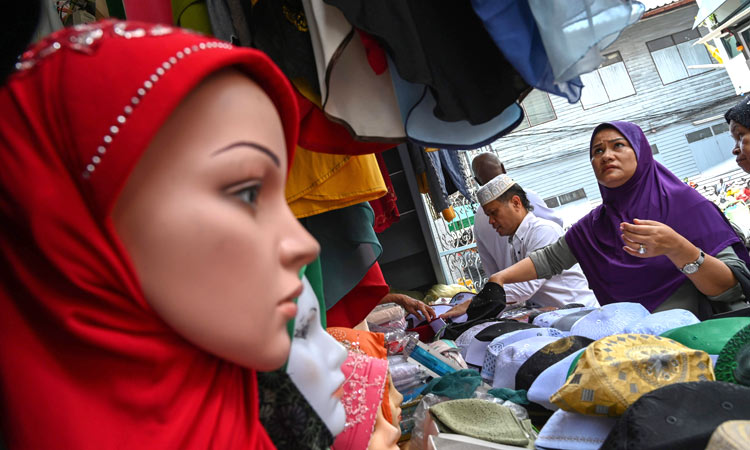 This photo shows a Thai Muslim woman browsing hijabs at a stall on the sidewalk near Haroon mosque in Bangkok. Romeo Gacad/AFP

Thompson's house is one of the most visited tourist sites in Bangkok today, but it was across the canal in Baan Krua where he first found his suppliers among the Muslim weavers.

"He came here every morning," Niphon said, showing a photo of Thompson standing next to his mother at a loom.

At its peak Niphon's family employed 50 people, producing thousands of metres of silk a month.

But Thompson's mysterious disappearance in 1976 in Malaysia led partnerships to shrivel, while production gradually moved to the north of the country from Bangkok.

"This is Muslim heritage... Baan Krua silk is very famous.

Niphon survived by switching to a custom-order model, relying on his daughter to run a website advertising bright-coloured scarves, bags and elegant napkins.

But with just a handful of older working weavers left in Baan Krua the expertise from his corner of Bangkok is fading.

"It's a shame the young generation is not interested," said Niphon's sister Natcha Swanaphoom, fixing her hijab in the mirror before going outside.

Though Thailand is overwhelmingly Buddhist, about seven million Muslims make up the country's largest religious minority, and like the faithful everywhere they are observing Ramadan this month.

Muslims from Iran, Indonesia and other parts of Asia have long settled in Bangkok and around central Thailand, communities of traders and businessmen drawn to the city's location at the heart of Southeast Asia.

This aerial photo shows the community around Darul Falah mosque surrounded by traditional houses, a museum and shops in Bangkok. AFP

Thai Muslim volunteers serve soup to devotees for breaking fast during the holy month of Ramadan in Haroon mosque in Bangkok.

A boy pays his respects to an elderly Thai Muslim woman in their neighbourhood in Bangkok.

Muslims pray before breaking their fast during the Islamic holy month of Ramadan in the compound of Haroon mosque in Bangkok.

Thai Muslim youths gather outside the Haroon mosque in Bangkok.

The largest number are descendants of ethnic Malay peoples from the southern Thai provinces bordering Malaysia who were brought to Bangkok as slave labour, according to Raymond Scupin, a cultural anthropologist.

Many were put to work building the canals criss-crossing Bangkok that connect to the capital's Chao Phraya river, giving the city the name "Venice of the East".

Muslims also served in royal courts and the Baan Krua residents settled on land set aside by King Rama I, who founded the current Chakri dynasty in 1782.

In the modern era the royal family has cultivated deep ties with Thailand's diverse Muslim communities.

King Maha Vajiralongkorn made one of his first trips to the violence-plagued Deep South after ascending the throne in 2016.

But in Bangkok, rapid urbanisation and modernity have pressed hard on tradition.

"The sense of community has changed," said Abdul Ahad, the tall white-robed imam at the Haroon mosque, one of the city's oldest in Bang Rak district.

He cited the ease of purchasing alcohol, a drift from religious observance and the megamalls sprouting up around them.

"The sense of community has changed.

"Today the kids are using their motorbikes and then going to forbidden places," he said.

That generational gap has also been sharply felt in Baan Krua.

Niphon's shop has no traditional silk weavers under 60.

"Our staff are getting older and older," said Niphon's daughter Pattramas, 40, bemoaning the "disappearance" of hand-driven crafts to easier salaried jobs.

Thailand still exports around $15 million-worth of silk, but Vietnam and China now provide fierce competition to the lucrative US market. 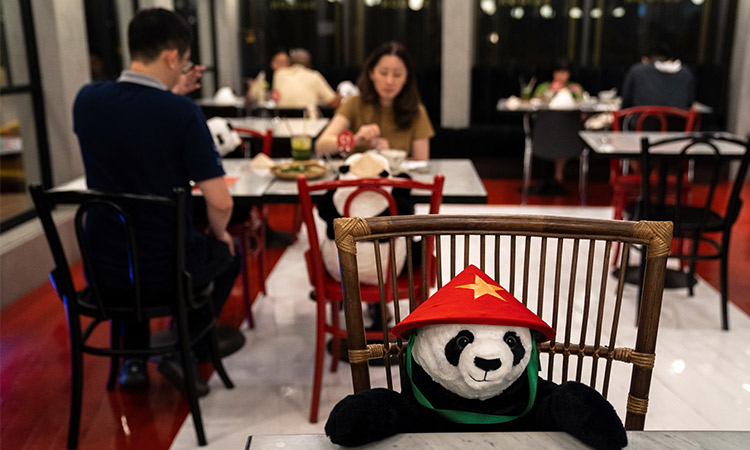 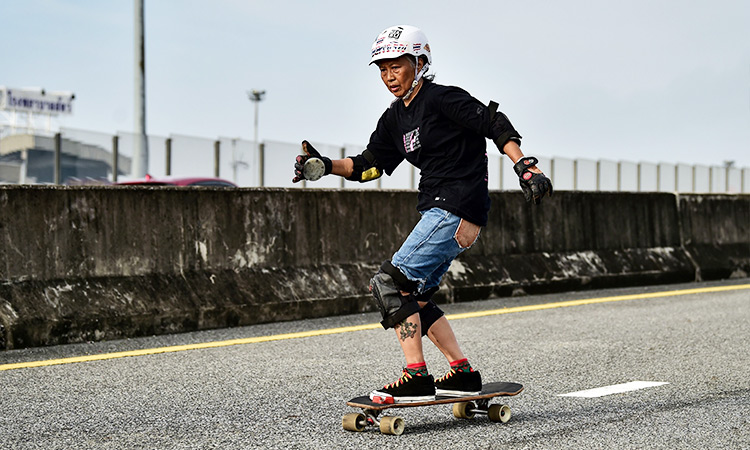