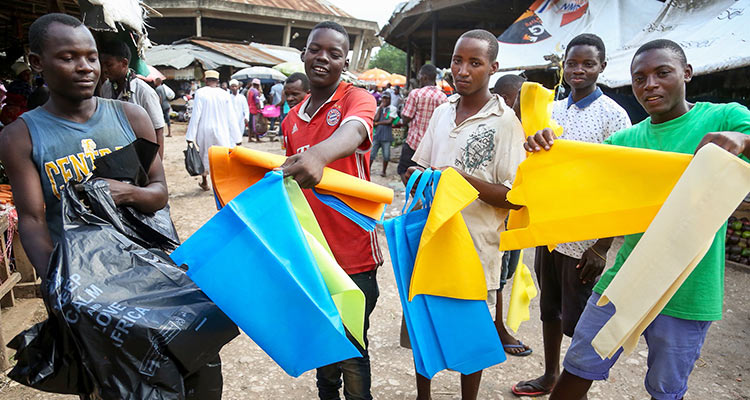 A Tanzanian hawker sells plastic bags, while others present new alternative bags at the local market.

A plastic bag ban comes into force in Tanzania on Saturday, as Africa leads efforts to stem the tide of plastic blighting the farthest reaches of the globe, and depths of the ocean.

"Let me be clear on this, once it reaches June 1, the government is not planning to add any more days and we will not tolerate anyone who will be caught using them.

No plastic bag will be allowed in the country," Tanzania's vice-president Samia Suluhu Hassan said when announcing the move in April.

Tanzania -- whose wildlife is a popular tourist draw -- has also issued a notice to travellers that they will have to "surrender" plastic bags in their possession before entering the country.

"The government expects that, in appreciation of the imperative to protect the environment and keep our country clean and beautiful, our visitors will accept minor inconveniences resulting from the plastic bags ban," said the statement.

According to local media, anyone caught manufacturing or importing plastic bags and plastic wrappings could get a fine of one billion Tanzanian shillings ($430,000, 390,000 euros) or face imprisonment for up to two years.

Possession and usage can lead to a fine of $87 or imprisonment for seven days, or both. 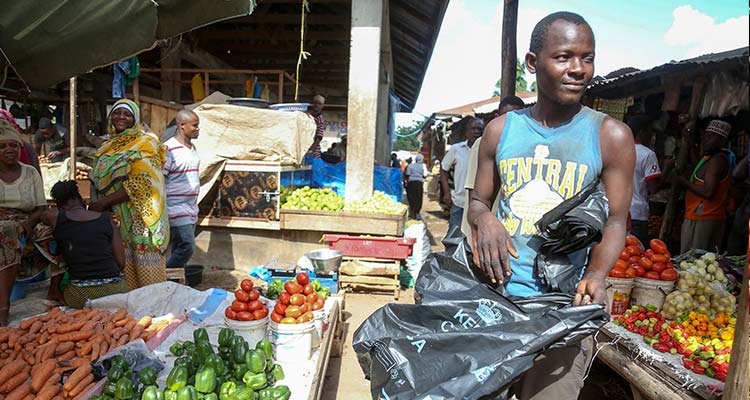 A plastic bag ban comes into force in Tanzania on June 1.

Globally, 127 countries have some sort of plastic bag legislation, 91 of which include a ban or restriction on manufacturing, importation and retail distribution, according to UNEP.

Africa has 34 of these countries, followed by Europe with 29.

Patrick Mwesigye, UNEP's regional co-ordinator for resource efficiency told AFP that the degree of success of the bans varied in Africa.

Rwanda's plastic bag ban has been in place for over a decade and is considered one of the most successful.

"But Rwanda had an advantage that there wasn't much manufacturing of plastics," in the country when the ban was implemented, said Mwesigye.

Countries with manufacturing and import industries, where jobs are impacted by bans, have struggled more to enforce them.
"In Kenya... it has been very effective. Still you have some plastic smuggled from neighbouring countries" like Uganda, he said.

However in reality, while there have been waves of arrests, fines and jail terms have been far less than proscribed.

Mwesigye said some countries put bans in place before ensuring there were suitable alternatives in place, while monitoring and practical enforcement were also a challenge. 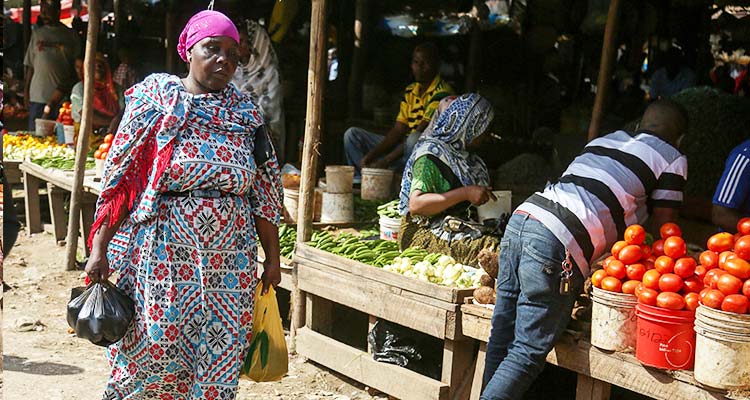 A Tanzanian woman carries plastic bags at the local market.

"It is critical that bans now be complemented by efforts to identify effective alternatives to single-use plastics...".

The world currently produces more than 300 million tonnes of plastics annually, and there are at least five trillion plastic pieces floating in oceans, scientists have estimated.

Most of the items polluting oceans and landscapes and causing horrendous deaths for the creatures that live there, are made to be used once and thrown away, such as bags, straws and food packaging.

In March nations failed to agree to a timetable to phase out all single-use plastics, opting instead to "significantly reduce" their production.

Neither the United States, Canada or Australia have national plastic bag regulations -- although some American states like Hawaii or California have implemented bans.
The European Union in March voted to ban a dozen forms of single-use plastics from 2021. 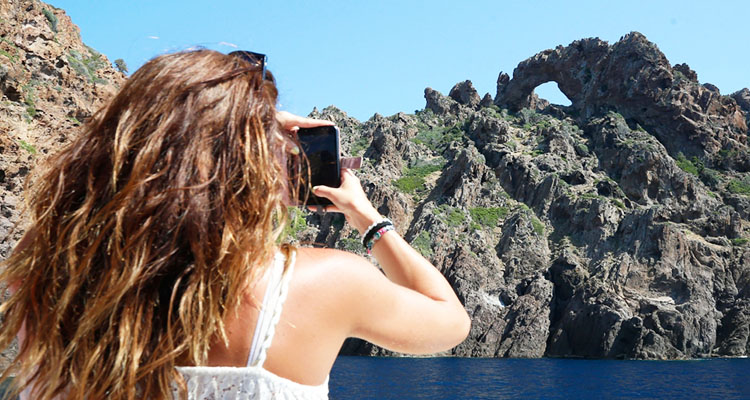