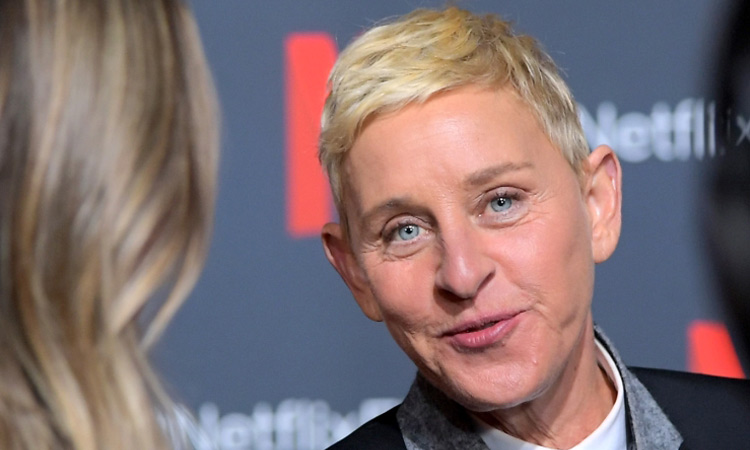 US talkshow queen Ellen DeGeneres has opened up to late night talk show host David Letterman about being sexually assaulted as a teen by her mother's then-husband.

The daytime talk show host recounts in an upcoming episode of Letterman's Netflix show "My Next Guest Needs No Introduction" that the abuse took place when she was 15 or 16, after her mother was diagnosed with breast cancer.

"It's a really horrible, horrible story and the only reason I'm actually going to go into detail about it is because I want other girls to not ever let someone do that," DeGeneres says in the episode airing on Friday.

She explained that her stepfather, who is deceased, first assaulted her when her mother was out of town, telling DeGeneres that he needed to feel her breasts to make sure she had no lumps.

"He told me... he'd felt a lump in her breast and needed to feel my breasts because he didn't want to upset her, but he needed to feel mine," she said, according to excerpts of the interview with Letterman carried by US media.

"Again, because I didn't know about bodies. I don't know that breasts are all different.

"Anyway, he convinced me that he needs to feel my breasts and then he tries to do it again another time, and then another time he tries to break my door down and I kicked the window out and ran 'cause I knew it was going to go more to something."

DeGeneres said she did not talk about the abuse with her mother at first, afraid it would ruin her happiness.

"I should never have protected her," DeGeneres said. "I should've protected myself, and I didn't tell her for a few years and then I told her, and then she didn't believe me and then she stayed with him for 18 more years."

She said her mother finally left her stepfather after he changed his version of the story many times.

DeGeneres said she was speaking out about the abuse to inspire other women to come forward.

"That's the only reason I think it's important to talk about it, because there's so many young girls and it doesn't matter how old you are," she said.

"When I see people speaking out, especially now, it angers me when victims aren't believed, because we just don't make stuff up.

"And I like men, but there are so many men that get away with so much."

DeGeneres, who came out as gay in 1997, first spoke about the abuse in a 2005 interview with Allure, clarifying at the time that the assaults did not influence her sexual orientation. 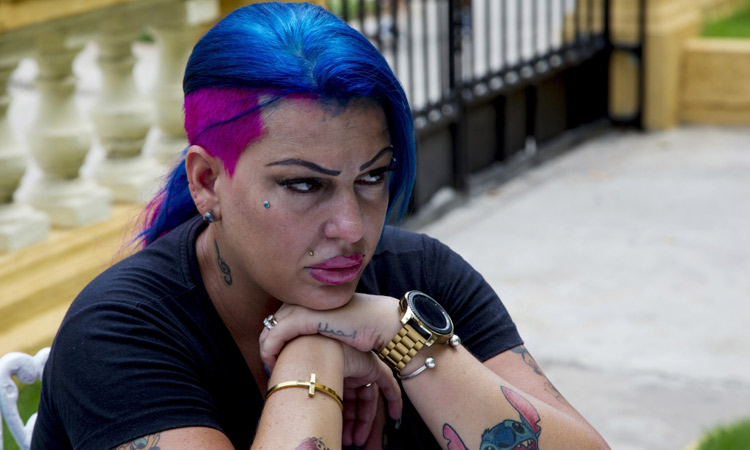 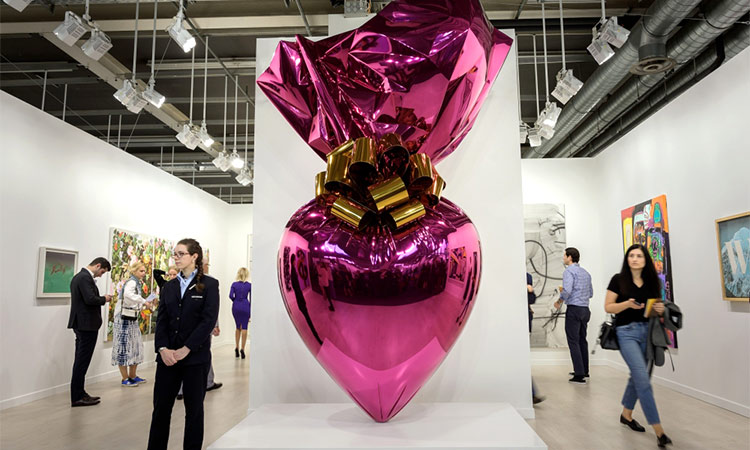 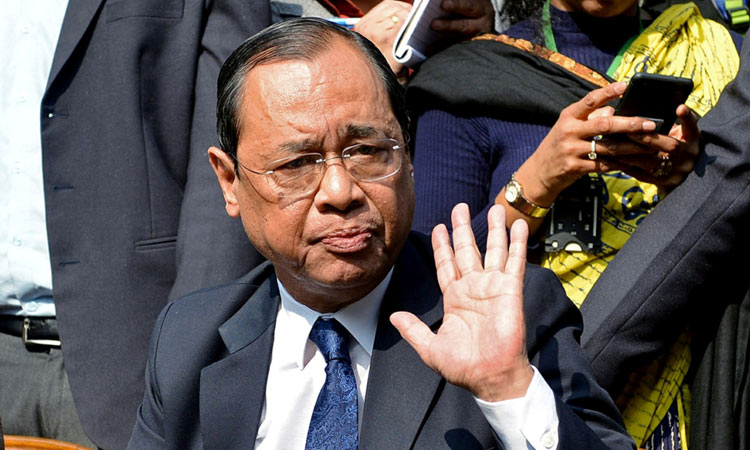 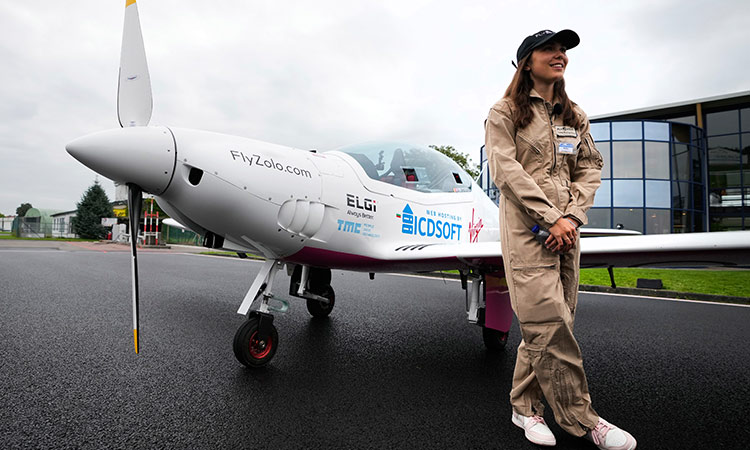 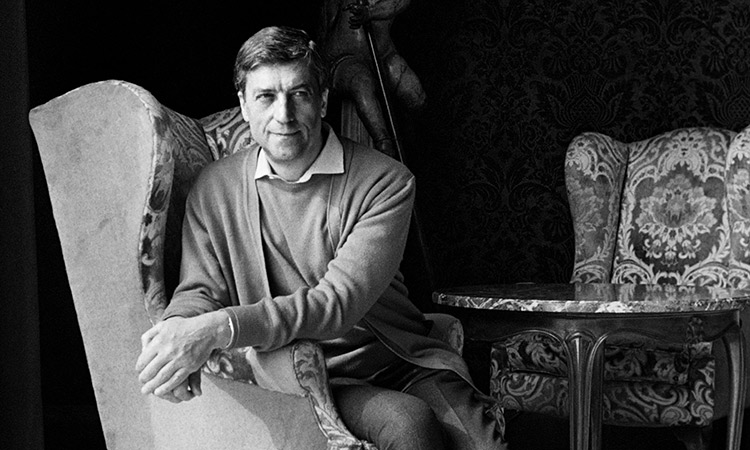 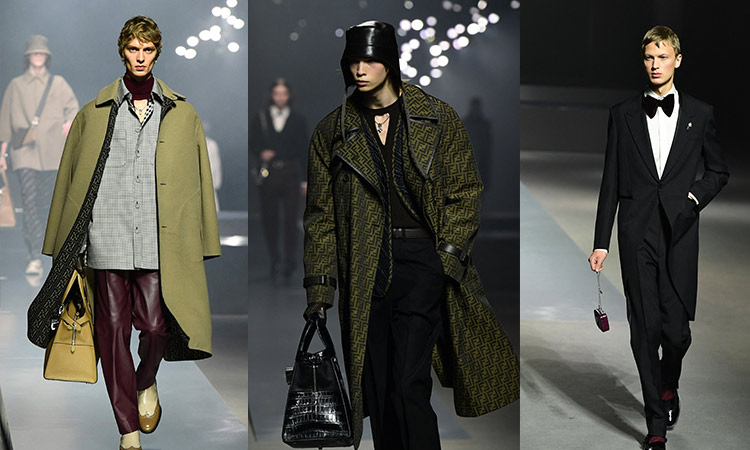