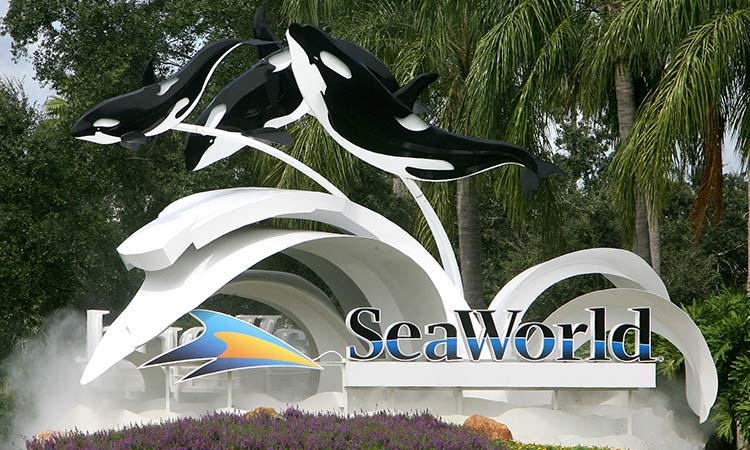 Florida’s theme parks saw a big jump in attendance in 2018, a fact that will come as a surprise to no one who stood in line for a roller coaster, the train to Hogwarts or a character meet-and-greet.

In Florida, which gets more theme park visitors than any country in the world or any state in the U.S., 87.5 million people visited its eight biggest parks last year, the largest number on record.

The increase in visitors was led by SeaWorld, making a comeback after years of declining attendance, and Disney’s Animal Kingdom, during its first full year since the World of Avatar opened. And with only a 2% increase, Disney World’s Magic Kingdom remains the most popular theme park in the world, despite higher ticket prices.

Across North America, the number of people going through the gates of the 20 largest theme parks increased by 4% to 157 million, according to a report by the Themed Entertainment Association and the Economics Practice at AECOM, released last week. Around the world, more than half a billion people visited theme parks, the biggest number in history.

SeaWorld had 4.6 million visitors, a 16% increase over 2017, which was its worst year in recent history. Infinity Falls, a whitewater thrill ride, opened in October 2018 and is likely to have a bigger impact on 2019 numbers.

Disney’s Animal Kingdom jumped 10% in one year — 27% in the last two years — to 13.7 million guests, largely boosted by the opening of World of Avatar in May 2017. It’s now the second most popular park in Florida.

Universal Studios, which opened the Supercharged: Fast and Furious ride in April 2018, had 10.7 million visitors, a 5% increase.

Universal’s Islands of Adventure had a 2.5% increase in visitors, to 9.8 million.

For the Disney and Universal parks, the numbers are their largest ever. Busch Gardens and SeaWorld, both owned by the same parent company, have had higher attendance figures.

What’s driving the increases? The growth of attractions tied to intellectual properties including Harry Potter at Universal and Avatar at Disney’s Animal Kingdom played a big role, the report said. That influence will continue with Star Wars lands opening in Disney’s Florida and California parks this year. 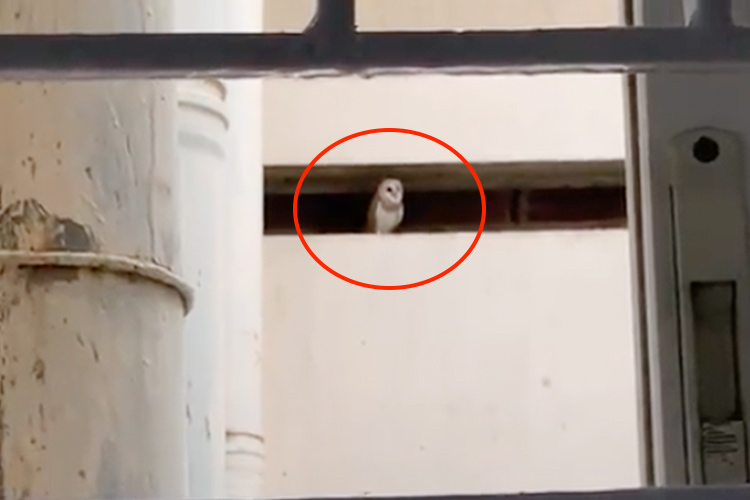