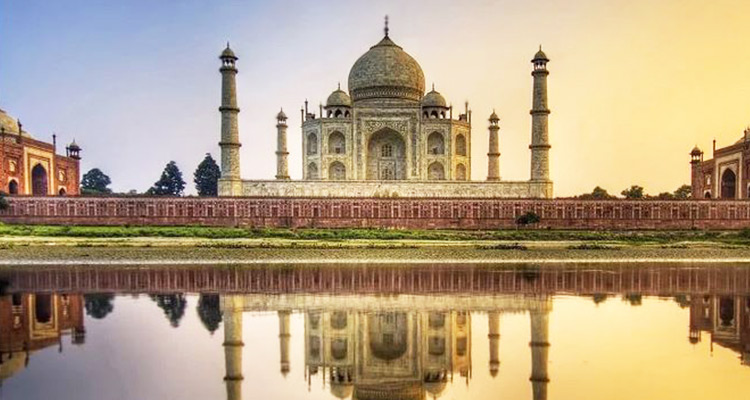 The baby feeding room would be set up by July to help "millions of mothers who visit with their babies".

Vasant Kumar Swarnkar, a top official at the Archeological Survey of India (ASI) in Agra city - home to the Taj Mahal - said the baby feeding room would be set up by July to help the "millions of mothers who visit with their babies".

A regular visitor to the 17th century monument to eternal love, Swarnkar said he got the idea last week when he spotted a mother hiding under a staircase and struggling to breastfeed her baby despite her husband providing extra cover.

"I could see it was so difficult for her (to feed her child) which is a basic motherhood right. So I thought we have to do something.

Public breastfeeding still carries a social stigma in India where mothers are expected to be covered head-to-toe.

Last year, mothers in the eastern city of Kolkata protested outside a mall where employees told a woman to nurse her baby in a toilet and mocked her complaint.

The Taj Mahal attracts up to 8 million visitors annually. Swarnkar said he has ordered two other historical monuments in Agra to set up similar feeding rooms.

The ASI said this was the first time it was providing such a facility at any of India's 3,600 plus monuments.

"My hope is that more and more monuments - not only in India but around the world - replicate this (plan) so that women can feed their babies comfortably," said Swarnkar.

In 2017, the director of London's Victoria and Albert museum apologised to a mother, who was asked to cover up while breastfeeding her baby. Two years earlier, another was expelled from Spain's Corral del Carbon monument for nursing her baby. 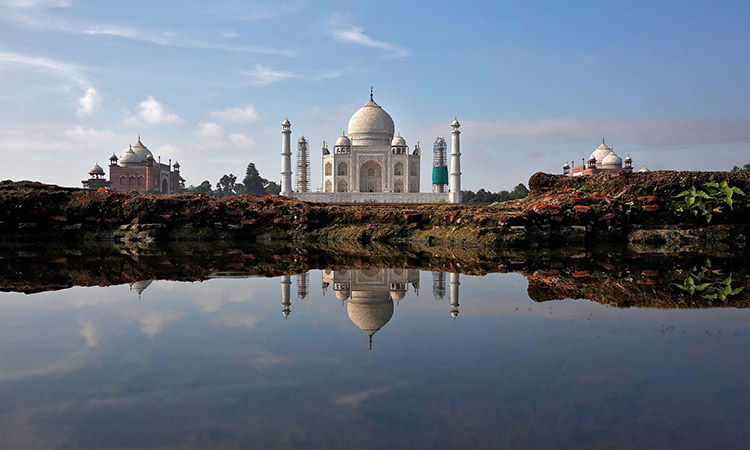 Tourists stay away from Taj Mahal, other Indian attractions as protests flare

India's tourism industry has been hit by a wave of violent anti-government protests against a new citizenship law that have rocked several cities this month, with at least seven countries issuing travel warnings. 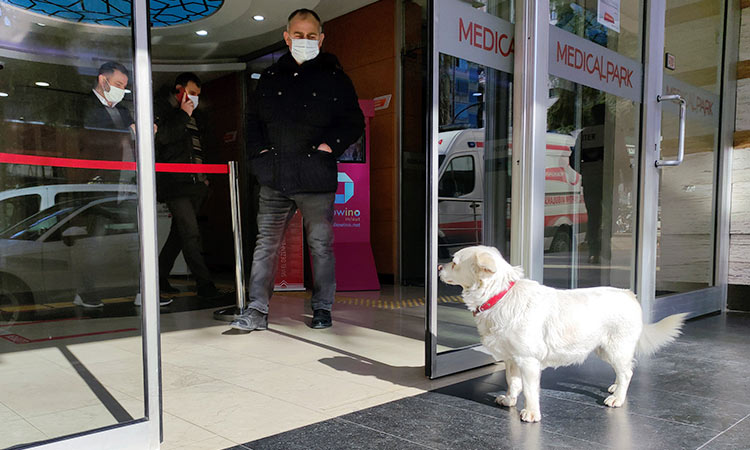 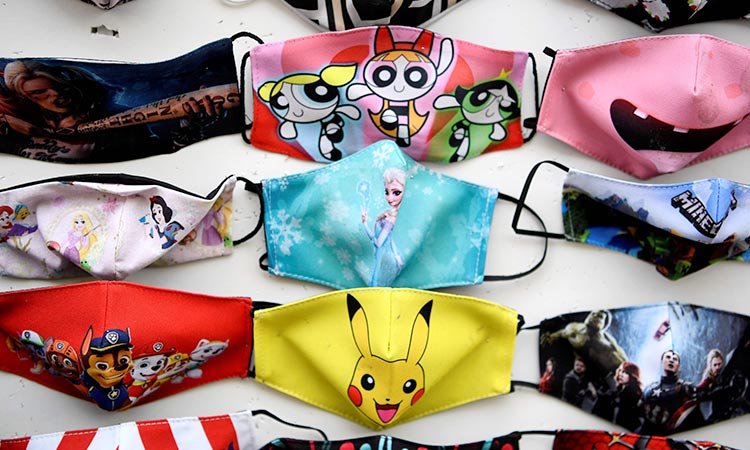 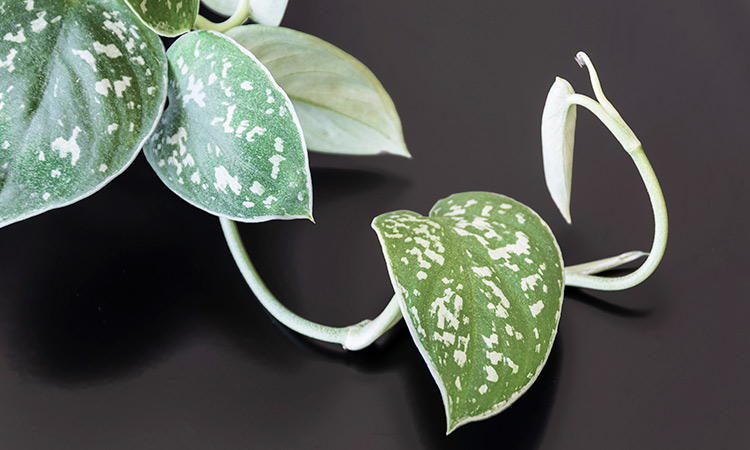