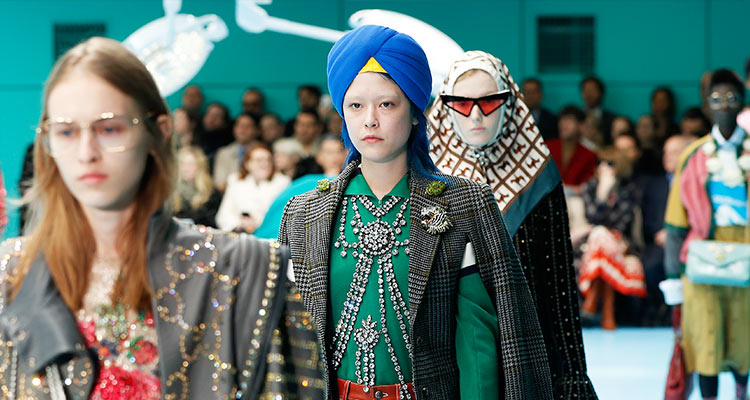 Nordstrom announced that it was pulling the turban from its website and stores.

One turban in particular, a $790 royal blue piece from the brand's Fall 2018 collection called 'Indy Full Turban', has caught the attention of Twitter users both for its high price and the fact that it even exists at all.

On Thursday morning, Nordstrom announced that it was pulling the turban from its website and stores, and apologised to those who were offended, reports dailymail.co.uk.

The turban in question -- and several other versions of it in different colours -- actually debuted on the runway in February 2018. They certainly earned some negative attention at the time, but it doesn't seem to have made an impact on the design house's production decisions.

But now members of the Sikh community have zeroed in once again on the turbans after Twitter users posted screenshots of its available on Nordstrom's website.

"The turban is not just an accessory to monetise; it's a religious article of faith that millions of Sikhs view as sacred.

Adding "Many find this cultural appropriation inappropriate, since those wearing the turban just for fashion will not appreciate its deep religious significance".

"I would be into this if it was a way to encourage diversity and access non-western clothing (I know guys who wear pre-wrapped turbans so this would be cool for them) but the marketing around this shows otherwise. This is a cash grab, and it's gross," wrote another.

Sikh restaurateur, influencer and philanthropist Harjinder Singh Kukreja, who boasts more than 1.5 million followers on Twitter, explained why he and others were so upset by the item.

"Dear Gucci, the Sikh Turban is not a hot new accessory for white models but an article of faith for practising Sikhs. Your models have used Turbans as 'hats' whereas practising Sikhs tie them neatly fold-by-fold. Using fake Sikhs/Turbans is worse than selling fake Gucci products." 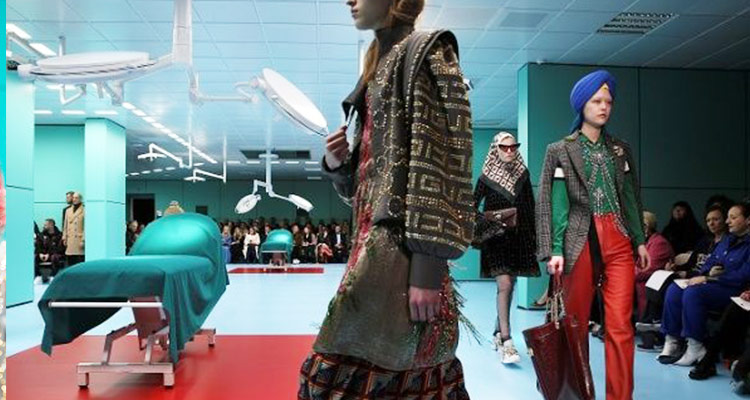 While Gucci has yet to comment on the controversy, Nordstrom tweeted an apology.

"This is beyond aggravating," said another.

"Did someone at Gucci even bother to figure out what a dastaar (turban) means to Sikhs? Did it cross your minds to consider the history behind our identity? My people are discriminated against, even killed, for wearing a turban," one wrote.

"Seriously Nordstrom, Gucci?" asked yet another. "The turban is one of the most important and symbolic articles of faith for Sikhs, and you're selling it as a fashion accessory to make money? This isn't the first time you've come under fire for cultural appropriation. Do better."

While Gucci has yet to comment on the controversy, Nordstrom tweeted an apology and announcing that it would no longer sell the turban.

"We have decided to stop carrying this product and have removed it from the site. It was never our intent to disrespect this religious and cultural symbol. We sincerely apologise to anyone who may have been offended by this," they wrote.