Food discounts for predicting next PM in India - GulfToday 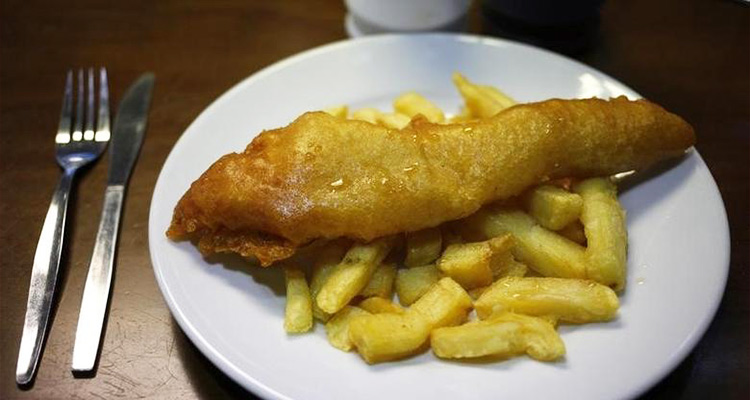 Customers need to predict the country's next prime minister ahead of the final counting.

Called "Zomato Election league", the offer promises cashbacks to customers who guess the next prime minister correctly, the company said in a statement on Monday.

The company had earlier provided a similar offer called Zomato Premier League (ZPL) to users who correctly predicted winners of the IPL matches.

"Users will get a base 40 per cent discount every time they order and 30 per cent cashback if their predictions are true," said the company.

Anyone can order and predict as many times until May 22 and will get cashback for the number of times their predictions are true.

"These credits will keep getting added to your wallet once the next PM is elected,' said the company, adding that over 320,000 people have participated in more than 250 cities in India.