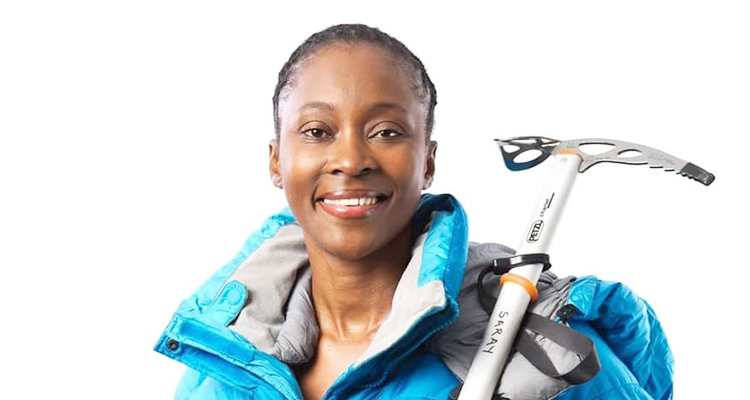 Saray is the first black African woman to conquer the world's highest mountain.

Saray N'kusi Khumalo, a 47-year-old e-commerce executive, scaled the 8,850-metre (29,035-foot) mountain after three failed attempts that were foiled by bad weather and a deadly earthquake in 2015.

"With her birth in Zambia, Rwandan bloodline and now a South African, this sister of Africa has achieved her goal of becoming the first black woman from Africa to summit Mount Everest," her expedition organiser, Summits with a Purpose, said on Facebook.

Mira Acharya, a Nepal tourism department official, confirmed Khuwalo's ascent, but did not say if she was the first black African woman to do so.

However, Mingma Sherpa of the Seven Summit Treks hiking agency, which provided local support to Khumalo, told the Thomson Reuters Foundation that the record feat was one "hundred percent" true. 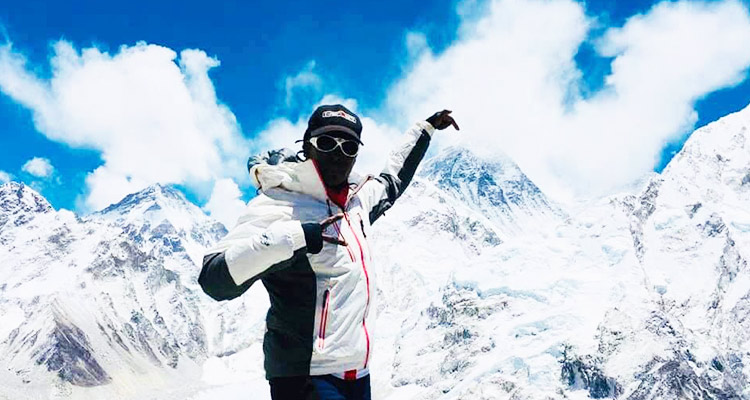 The climbing season ends in May and hundreds of climbers are currently on Everest.

"Congratulations to iMbokodo (strong woman) Saray Khumalo for being the first Black African Woman to reach the top of the world by conquering Mount Everest," South Africa's government said on Twitter.

"Bosso ke wena!", it added, which means "you are the boss" in the local Sesotho language.

Khumalo, who has conquered five mountains, including Mount Kilimanjaro in Tanzania, Aconcagua in Argentina and Mount Elbrus in Russia, uses her expeditions to raise funds for children's education and libraries in Africa.

She also dedicates her quests to "women and girls, daughters of the African soil who dare to dream", Khumalo says on her website.

Nepal is home to eight of the world's 14 highest mountains. The climbing season ends in May and hundreds of climbers are currently on Everest.

Everest, which straddles the Nepal-China border, has been climbed by nearly 5,000 people since it was first scaled by New Zealander Sir Edmund Hillary and Tenzing Norgay Sherpa in 1953, according to a post by Everest blogger Alan Arnette. 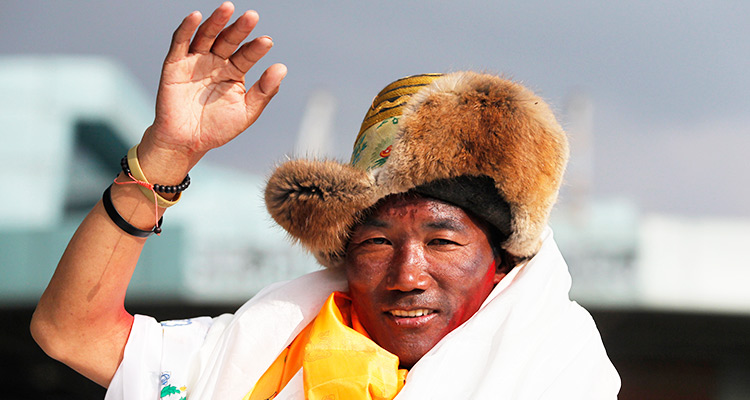 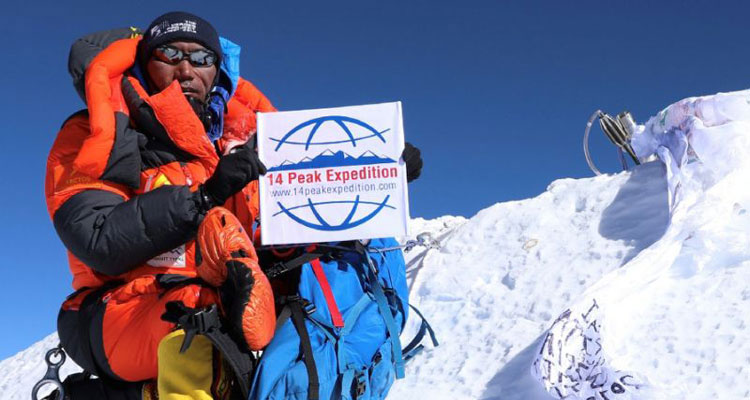