About that raw chicken we insist on washing - GulfToday 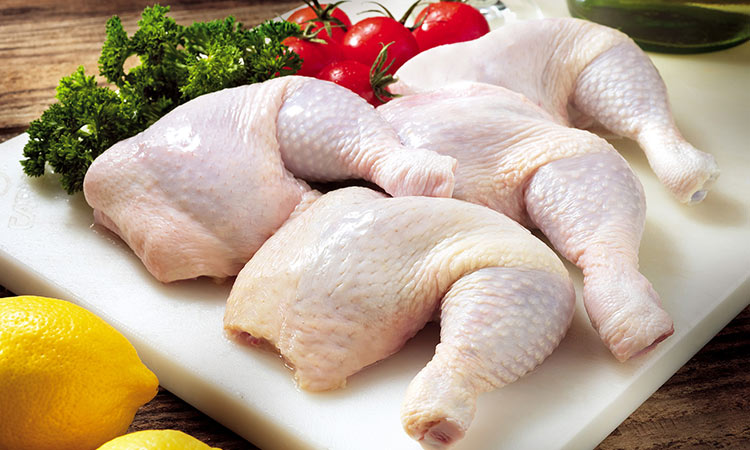 The CDC has said for years not to wash raw chicken. TNS

The Centers for Disease Control and Prevention caused quite a stir recently with its consumer warning on raw chicken.

Don’t bother with washing, it said in an April 26 tweet. Doing so can spread germs from the chicken to other food or utensils.

Well, what did they do that for? The black Twittersphere lit into them. Everybody and their mamas recoiled. You would’ve thought someone had died and not just chickens.

Comments ranged from downright comical to cynical to sensible.

Another said: “God only knows how many people handled that chicken before it was packaged.”

And this from a guy who apparently knows how often expert advice changes: “Meh, next year they’ll tell us to wash it. Meh.”

The CDC stood firm. Not only was it better not to wash raw chicken, the same goes for any poultry, meat or eggs before cooking.

When we wash raw chicken, it said, splattering juices contaminated with bacteria, such as Campylobacter or Salmonella, can easily spread around the kitchen and even onto our clothes.

In fact, she said, the CDC and USDA have advised people not to wash meat and poultry before cooking for many years.

“This is because germs on the raw meats can spread to other foods, utensils, and surfaces and make people sick,” Behm said in an email. “Thoroughly cooking meat and poultry will kill bacteria, so washing is not necessary.”

I’ll be honest. I’m on Twitter only because my job demands it.

If a simple tweet about raw chicken can get that much traction, why not a tweet about HIV?

I know a lot of people said they’d keep washing their chicken, but I bet there were a lot of other people who started to rethink how they operate when prepping to cook meats.

And if it wasn’t the CDC post, maybe it was the commonsense missive left by Mo Granger of College Park.

“So you’ll buy a pack of ground chicken/turkey/beef and throw it right in the pan ... but you’re grossed out with unwashed pieces of meat?!,” Granger wrote. “At first I thought it was ridiculous not to wash meat until I realized ground meat is not ‘washed’. Whatever you think you’re washing off is ground up in the same packaged ground meat and cooked! Just stop and think about it.” 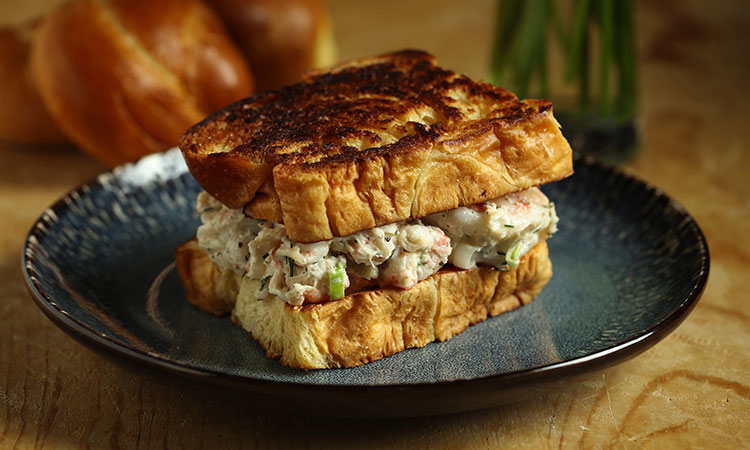 Sun and seafood. The combination always boosts our souls. Little wonder we travel to water-rimmed places such as Florida to jumpstart our spirits.