Catapulting spider winds up web to launch itself at prey: Study - GulfToday 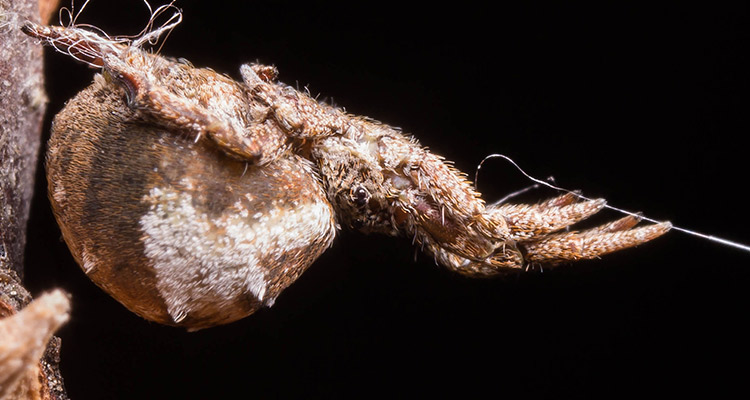 The team were unable to determine the spider's "catch mechanism" for holding on to the web.

The development places the triangle-weaver spider, or Hyptiotes cavatus, alongside humans as the other known species to amplify muscular energy with external devices, a feat people achieve with crossbows or ballistae.

Researcher Sarah Han, a doctoral student at the University of Akron in Ohio, said she had been intrigued by the spider during her walks in the woods.

"It did this interesting mechanism while hunting we didn't really know that much about," she told AFP. "People had written about it in an observational way, but no one had quantified it."

Han and colleagues observed the spiders under lab conditions, recording high-speed videos of them as they hunted flies.

"The spider uses its muscles to wind back the web -- like you use your arms to hold a bow string -- then holds it in that position till a prey comes into contact with the web," she said -- maintaining tension on its anchor line for hours on end.

"When the spider releases the web, both spider and web accelerate forward very rapidly.

"The rapidly moving web tangles around the prey insect, starting the capture process from a distance."

According to the study, using a constructed device as a weapon offered numerous advantages, freeing the spider from the need to evolve specialized anatomy to generate and store energy.

It also allowed Hyptiotes to attack their prey from afar, reducing the potential for taking damage -- advantages that also led humans to develop power-amplifying weapons.

According to Han, there could be more species of spiders using stored energy in silk to capture prey, an area for potential further study.

Moreover, the team were unable to determine the spider's "catch mechanism" for holding on to the web, which could yield practical applications for humans down the line.

"It's valuable in understanding how it can hold such a large amount of energy compared to its body size," said Han. "Maybe it's come up with something novel that we can use." 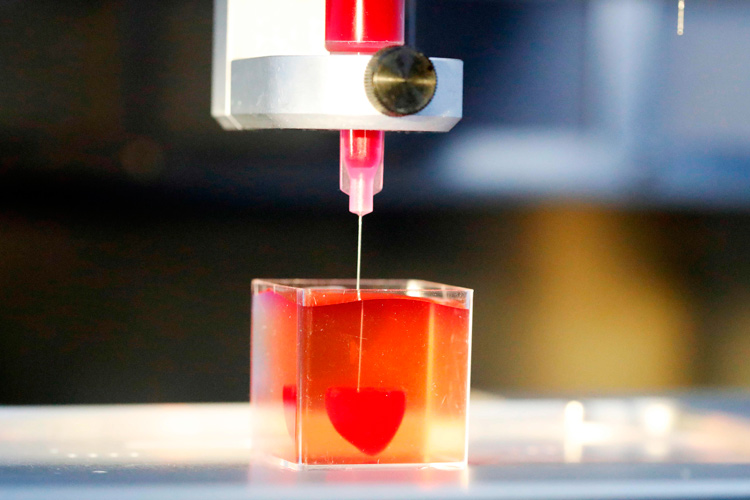