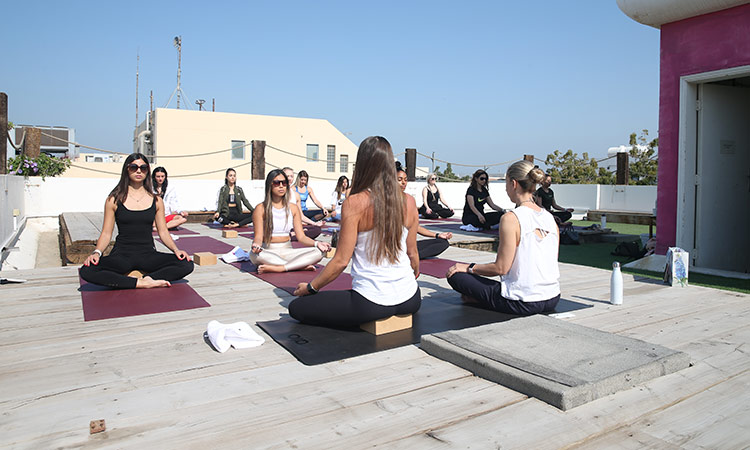 One out of four (25.6 per cent) regular meditators "indicated that they had encountered particularly unpleasant meditation-related experiences," according to the study's findings published in the scientific journal 'Plos One.'

The study also found that people who engaged in deconstructive types of meditation, such as Vipassana (insight) and Koan practice (used in Zen Buddhism) were more likely to report a "particularly unpleasant" experience as compared to those who practised other meditation types.

For the study, a team of researchers from University College, London, Witten/Herdecke University, Germany, and the University of Ljubljana, Slovenia conducted an online survey of 1,232 people, who had at least two months of meditation experience.

The researchers observed that female participants and those with a religious belief were less likely to have had such an experience.

Likewise, almost one-third (29 per cent) of participants, who had been on a meditation retreat (at any point in life) had an "unpleasant" experience, compared with one in five (19.6 per cent), who had never been on a retreat.

Meditators also reported how long they had been practising meditation, whether they had attended a meditation retreat at any point in their life and what form of meditation they practiced (attentional, constructive, or deconstructive).

"These findings point to the importance of widening the public and scientific understanding of meditation beyond that of a health-promoting technique," said lead author Marco Schlosser, researcher at University College, London.

"Very little is known about why, when, and how such meditation-related difficulties can occur: more research is now needed to understand the nature of these experiences," Schlosser concluded.