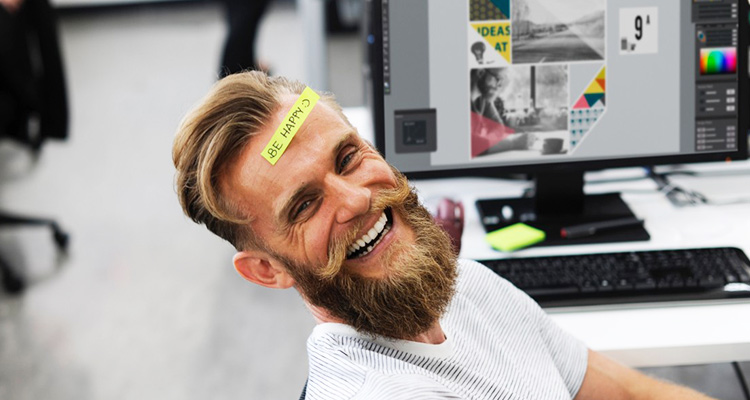 People may find overly extroverted bosses too pushy or annoying.

While extroverts are often seen as natural leaders in organisations, people may find overly extroverted bosses too pushy or annoying, suggests new research.


The study published in the Journal of Applied Psychology showed that leaders were better liked and more sought after for advice when they hit a middle "sweet spot" on levels of assertiveness and warmth, two facets of extroversion.


"A moderate amount of assertiveness and warmth may be optimal.

The study did find one factor that helped highly extroverted leaders receive better marks from their peers: prosocial motivation, or the desire to look out for others' welfare.

The researchers did two related studies. The first involved 260 business undergraduate students who were randomly assigned to 78 self-managed teams.

A second, nearly identical study involved 337 employees on work teams in a large retail company in China. Like with the students, these were self-managed teams without formal leaders.

Both studies had very similar results. 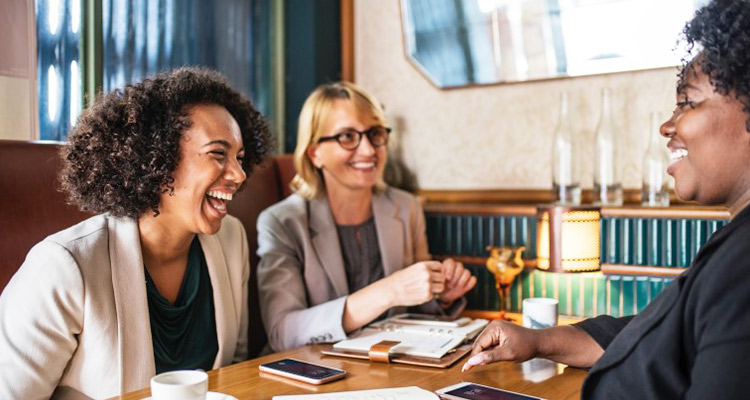 Extroverted leaders tend to be liked more for advice by their team members but only up to a point.

Leaders who rated themselves as very assertive or very warm tended to see a drop-off in how much their fellow team members liked them and sought their advice.

"If you're too assertive as a team member, people think you're pushy and they don't like that," Hu said.

"And if you're too warm and friendly, that can be overwhelming for others who feel pressured to respond in the same enthusiastic way," she added.

While this study was done with informal leaders, Hu said she believes the results could also apply to formally chosen supervisors.