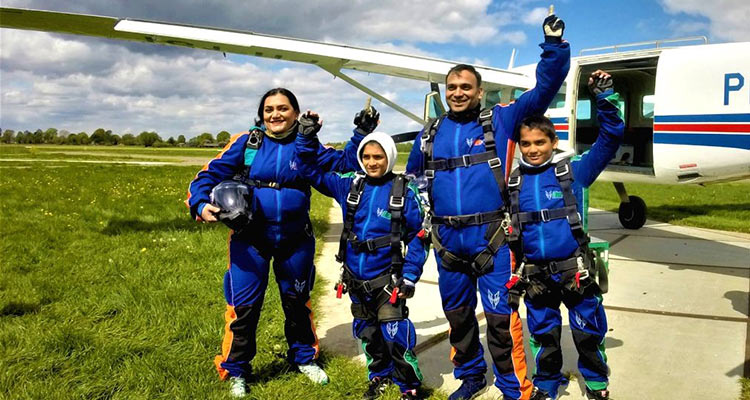 Shital Mahajan-Rane, her husband Vaibhav Rane and their twins Vrushabh and Vaibhav.


They are Shital Mahajan-Rane, her husband Vaibhav Rane, both professional skydivers, and their twins Vrushabh and Vaibhav.

"We have set two new records - first time ever an Indian civilian family has skydived together, and our two sons becoming the youngest twins doing their first tandem jump," Shital, a recipient of the Padma Shri, told IANS from Amsterdam on Saturday.

They accomplished the feat on Friday from a Super Caravan 206 aircraft flying at a height of around 13,000 feet above The Netherlands, she added. 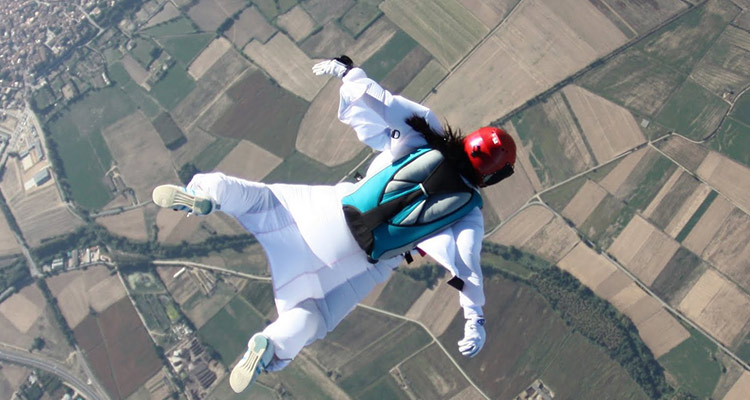 Shital has notched some 750 jumps all over the world while Vaibhav has 57 skydives till date.


"Our sons celebrated their 10th birthday on April 26 and it was their desire to make their first skydiving jump. So we came to Amsterdam last week and fulfilled their birthday wish," Shital said.

To mark the 389th birth anniversary of Chhatrapati Shivaji Maharaj, Shital performed skydiving jumps over the Great Pyramids of Giza on February 19.

First she jumped in a traditional Maharashtrian ;nau-vari' sari and then went for a repeat jump sporting the royal costume of the legendary ancient Egyptian Queen Nefertiti, who ruled around 3,700 years ago, earning accolades from the Egyptian authorities. 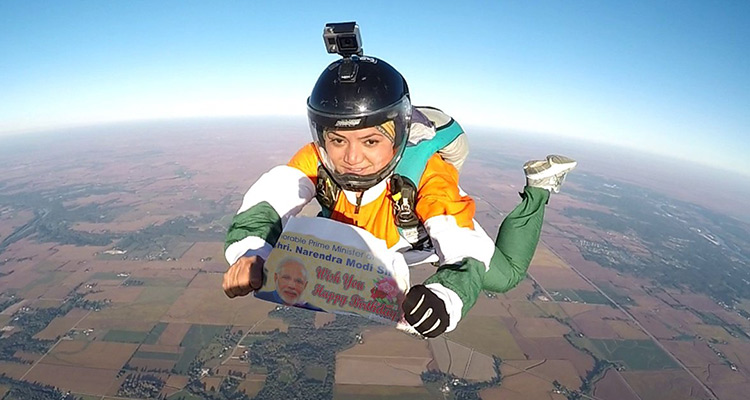 She is the first - and youngest (at 23) - woman in the world to accomplish successful skydives on both the poles.

She shot to global fame on April 18, 2004 when she became the first woman in the world to make her maiden jump - without practice dives - on the North Pole from a Russian MI-8 helicopter from 2,700 feet in minus 37 degrees.

On December 15, 2006, she made the world's first Accelerated Free Fall Parachute Jump on the South Pole in Antarctica, jumping out of a Twin Otter aircraft from a height of 11,600 feet on the icy continent.

She has now set her sight on two targets - skydiving over Mount Everest and above Agra skies, home to the monument of love, the Taj Mahal.