Does your child have ADHD? - GulfToday 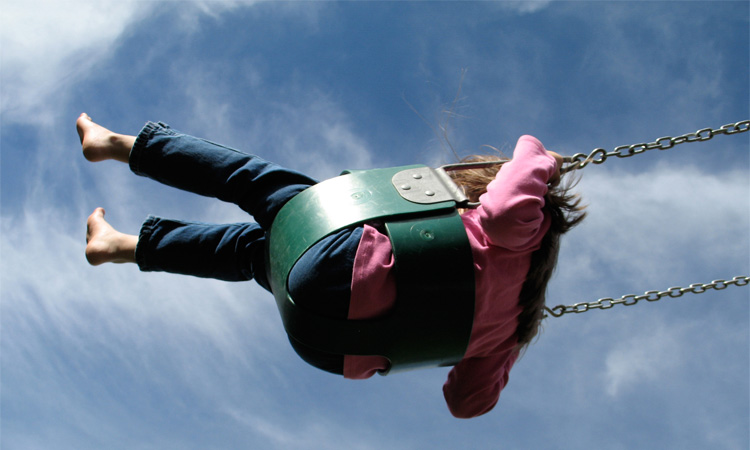 Even in older children and teens, attention span can vary throughout the day. Stephen Martin/TNS

Dear Mayo Clinic: As the mom of an elementary schoolboy, I hear a lot of talk about ADHD. But what is it exactly? How do you tell the difference between a kid who just has a tonne of energy and one who has a problem that needs to be addressed? Are there things that put a child at risk for ADHD?

A: Awareness of attention deficit/hyperactivity disorder, or ADHD, has grown significantly over the past 20 years. The number of children diagnosed with ADHD has grown substantially, too. But it’s wise to be cautious about labelling all high-energy children, or children who have some difficulty focusing, with ADHD. There isn’t one test that can diagnose ADHD definitively, but there are criteria that health care providers can use to identify this disorder.

ADHD is a chronic condition that involves problems with inattention or distraction, hyperactivity and impulsive behaviour. Some people use the term ADHD casually for any child who has trouble focusing on a task for long or one who can sustain high levels of activity for a long time. But it’s helpful to recognise that most healthy people are occasionally inattentive, hyperactive or impulsive.

For example, it’s normal for preschoolers to have short attention spans and be unable to stick with one activity. Even in older children and teens, attention span can vary throughout the day.

Young children also are naturally energetic. They often have plenty of energy left long after their parents are worn out. And some children simply enjoy a higher level of activity than others. Children should never be classified as having ADHD just because they’re different from their friends or siblings.

A critical distinction between typical childhood behaviours and those of ADHD is that ADHD symptoms consistently and significantly disrupt daily life and relationships. Children with ADHD don’t have it only in one environment. If a child has significant problems at school but is fine at home — or the other way around — something other than ADHD is going on. Two other key characteristics of ADHD behaviours are that they begin when a child is young (before age 12), and they last more than six months. 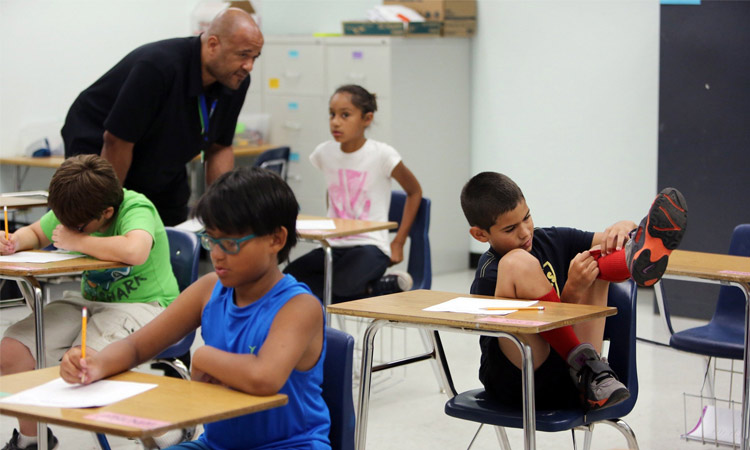 Children who have a parent or sibling with ADHD tend to have a higher risk of developing the disorder than children who don’t have that family history. The same is true of children who experience a complex medical condition early in life. For example, children who were born prematurely tend to develop ADHD more often than other children.

Following are questions to ask when considering the possibility of ADHD. Is the child often easily distracted? Is he constantly on the move? Does she fail to think before acting, to the point that it raises safety concerns? And most crucial: Do issues with inattention, distractibility, impulsivity and hyperactivity significantly impair daily life?

If the answers to these questions are yes, then an evaluation with the child’s primary care provider is in order. Assessing a child for ADHD involves several steps. The first is a medical exam to rule out other possible concerns, such as hearing or vision problems, or learning, language or other developmental disorders.

The health care provider also will talk with the child and the parents about the child’s symptoms. Other family members, teachers, coaches or child care providers may be asked to fill out questionnaires about behaviours they regularly see in the child. This can give a more complete picture of the child’s condition overall. Based on the information gathered, ADHD is diagnosed using guidelines developed by the American Academy of Pediatrics and the American Psychiatric Association.

If you’re concerned a child’s behaviours could signal ADHD, make an appointment for an evaluation. If ADHD is diagnosed, treatment can help control symptoms, making it easier for a child to manage and enjoy daily life.