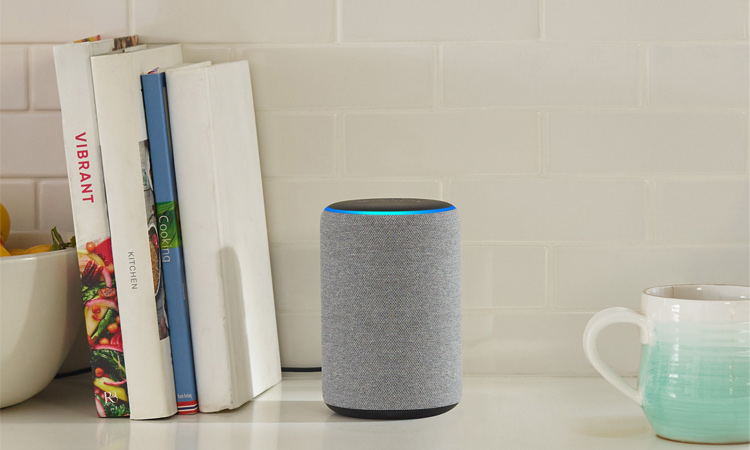 Smart speakers are cool, convenient and fun to use, but when it comes to privacy, they leave a lot to be desired. TNS

For a while now The Hubby and I have been debating the purchase of a voice-activated smart speaker, not because we need it but because so many people we know have one. Whether it’s the Amazon Echo or the Google Home or the Apple HomePod, these devices allow users to feel like a star in an episode of “The Jetsons” or “Futurama.” I, for one, don’t want to miss out on what is certainly the future of home living.

But The Hubby, he’s not having it. There is no way, no how, not-on-his-watch possibility that one of those gadgets will take centre stage in our home. “I’m not going to be spied on,” he announces.

Turns out, he might have a point; a very good point. (I hate when that happens.) Last week, a Bloomberg investigative piece revealed that Alexa, the most famous assistant in history, is getting a little help from humans. Amazon uses thousands of people to listen to voice recordings captured in owners’ homes and offices. Those recordings are then transcribed and fed back into the software to improve Alexa’s response to human voice commands.

Some of what these humans hear are things most of us would rather keep to ourselves. For example, these hired listeners have eavesdropped on something as innocuous as a woman singing “badly off key” in the shower, but also something as hair-raising as a child screaming for help and — horrors! — what sounded like an assault. Creepy, no?

Actually, it’s more than that. It’s alarming. As we settle into the brave, new world of interconnectedness and internet everything, our high-end tech toys are taking note of what happens in the inner sanctum of our lives — with our tacit approval, no less. Think artificial intelligence and wearable sensors.

Amazon isn’t the only tech company tuned into our voices, our clicks, our habits. Apple’s Siri also uses human helpers to measure how well the digital assistant responds to what a person said. While companies provide ways to disable these eavesdropping options, colour me suspicious.

Then there’s the hot real estate trend touted by developers, realtors and journalists: the smart home. In the house of a future that’s already here for those who can afford it, we control everything by voice and smartphone and a good Wi-Fi connection. By everything, I mean exactly that, from window shades to lighting to cooling to doorbells to audio.

I’m particularly fascinated by smart fridges that look up recipes and read them out while you cook. Isn’t that handy?

But every silver lining has its menacing thundercloud. These interconnected devices can be hacked, and if you think overturned drawers and rifled-through closets make you feel violated after a burglary, consider this: Experts say the potential for criminal mischief in a smart home is limitless. A hacker can attack a low security device, such as a thermostat, and use it to worm his way to a high-security device. That, in turn, allows the hacker to turn on your smart oven (to burn down your house!) or to turn off your security system (to pilfer your jewellery!).

Of course, you can refuse, as The Hubby did, to get a smart device, but that’s hardly protection from surveillance. Even for those who eschew the newest and the latest, it’s impossible to build a wall around our lives. Netflix suggests movies based on what I’ve previously chosen to watch. And ever since I did a Google search on purses, I’ve been flooded with ads for handbags.

So, yes, 21st century life has encouraged us to blithely trade our privacy for convenience, to exchange slow and steady for immediate gratification, but I suspect resistance is building. Soon enough all things manual will become a trend and spyware detectors and privacy settings will rank as absolute must-haves. That’s just how the pendulum of history swings. Until then, I should probably listen to The Hubby. 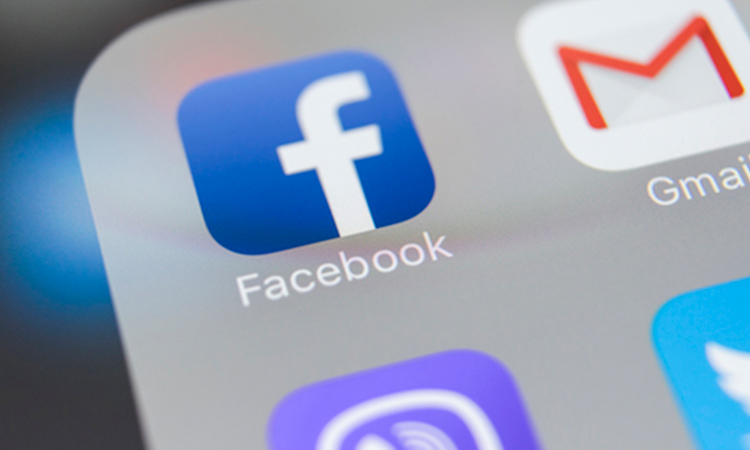