Dead to outnumber the living on Facebook in 50 years - GulfToday 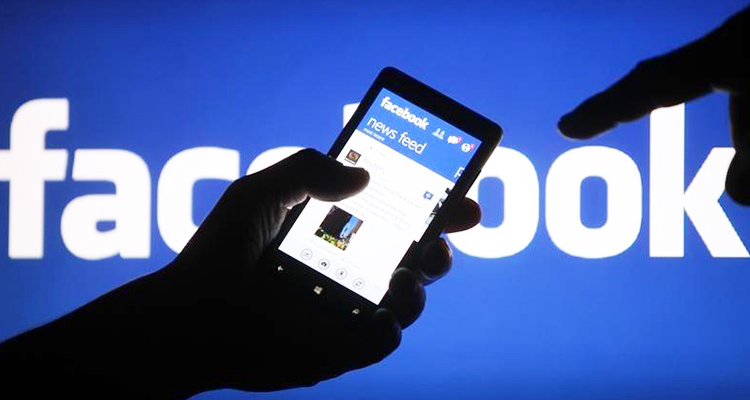 Asia's share of dead users increases rapidly to account for nearly 44 per cent of the total by the end of the century.

The dead may outnumber the living on Facebook within 50 years, a trend that will have grave implications for how we treat our digital heritage in the future, said researchers from the Oxford Internet Institute (OII), a part of the university.

The analysis predicts that based on 2018 user levels, at least 1.4 billion members will die before 2100. In this scenario, the dead could outnumber the living by 2070.

The first scenario assumes that no new users join as of 2018.

"Nearly half of those profiles come from India and Indonesia, which together account for just under 279 million Facebook mortalities by 2100.

The second scenario assumes that Facebook continues to grow by its current rate of 13 per cent globally, every year, until each market reaches saturation.

Under these conditions, Africa will make up a growing share of dead users.

"The management of our digital remains will eventually affect everyone who uses social media, since all of us will one day pass away and leave our data behind," said Ohman.

The predictions are based on data from the United Nations, which provide the expected number of mortalities and total populations for every country in the world distributed by age, and Facebook data scraped from the company's Audience Insights feature.

Facebook should invite historians, archivists, archaeologists and ethicists to participate in the process of curating the vast volume of accumulated data that we leave behind as we pass away.

"This is not just about finding solutions that will be sustainable for the next couple of years, but possibly for many decades ahead," added study co-author David Watson, also a DPhil student at the OII. 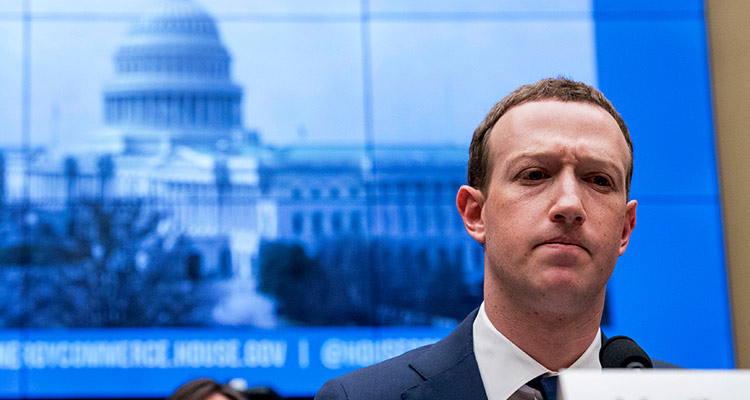 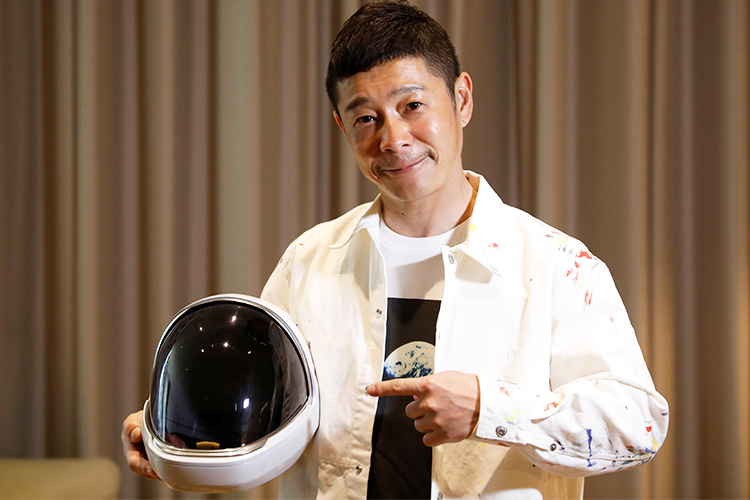 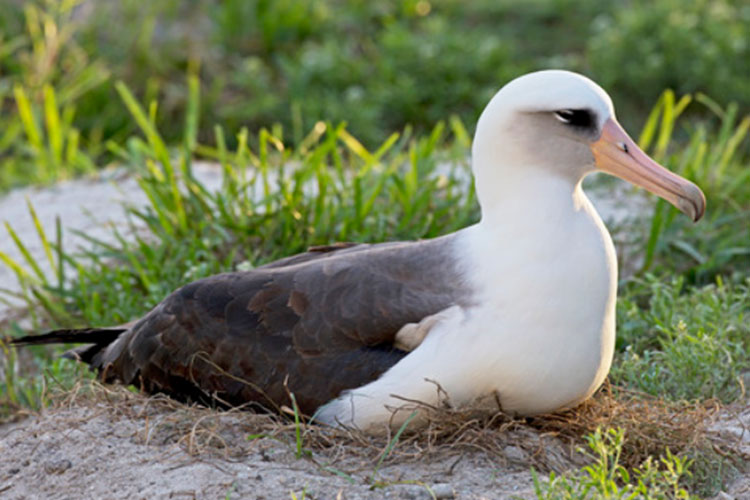