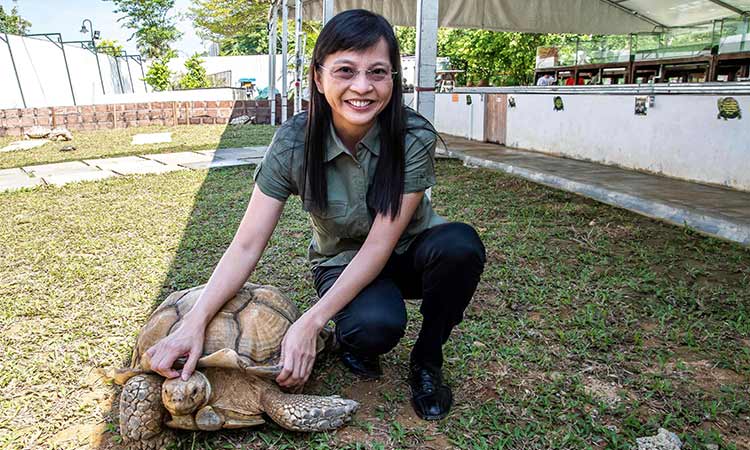 Hundreds of turtles and tortoises, including rare and endangered species, face an uncertain future after their Singapore sanctuary — a Guinness World Record holder — was forced to relocate due to government redevelopment plans.

At its peak around 1,000 of the creatures were housed at The Live Turtle and Tortoise Museum, which opened in 2001 at popular tourist spot Chinese Gardens. It also showcased specimens and memorabilia such as figurines and stuffed toys.

"I gave up quite a lot for this, and it's tough. My son's university education fees have gone into keeping this place alive," explains Tan, whose father created the original museum, securing the Guinness World Record for the "largest collection of tortoise and turtle items."

"Tortoises may not react to you as much as how dogs can do, but they do have the ability to communicate with you if you pay attention to them,

She spent Sg$250,000 ($185,000) on the new venue but was only able to secure a short two-year lease and conceded the venture is running low on funds — a situation that has raised concerns about the long-term future for the turtles and tortoises.

During the move, she closed her event management business to house the turtles and tortoises at her office, leaving her temporarily without an income.

Today there are around 700 turtles at the new site in Yishun, a residential area far from Singapore's main leisure and tourism hotspots.

The Live Turtle and Tortoise Museum owner Connie Tan interacting with a sulcata tortoise in the museum in Singapore. Theodore Lim/AFP

A pond full of red-eared sliders at the Live Turtle and Tortoise Museum. Theodore Lim/AFP

A soft-shelled turtle in its enclosure at the Live Turtle and Tortoise Museum in Singapore. Theodore Lim/AFP

Live Turtle and Tortoise Museum owner Connie Tan posing for a photo in front of a display cabinet of tortoise memorabilia in Singapore. Theodore Lim/AFP

The collection of animals has been amassed by the Tan family for more than 40 years. Many of the reptiles were pets that were rescued after the owners abandoned them.

"Tortoises may not react to you as much as how dogs can do, but they do have the ability to communicate with you if you pay attention to them. So, those people who'd like to buy turtles and tortoises, you must be ready to accept them for who they are," she explains.

It is classed as endangered on the International Union for Conservation of Nature's "Red List of Threatened Species".

Despite the challenges, Tan hopes visitor support will ensure her project's survival.

The 48-year-old says: "Friends of the museum have been generous with their donations, and I've started receiving visitors from places as far away as Russia, Poland, and even Israel."

She adds: "It does give me hope for the future." 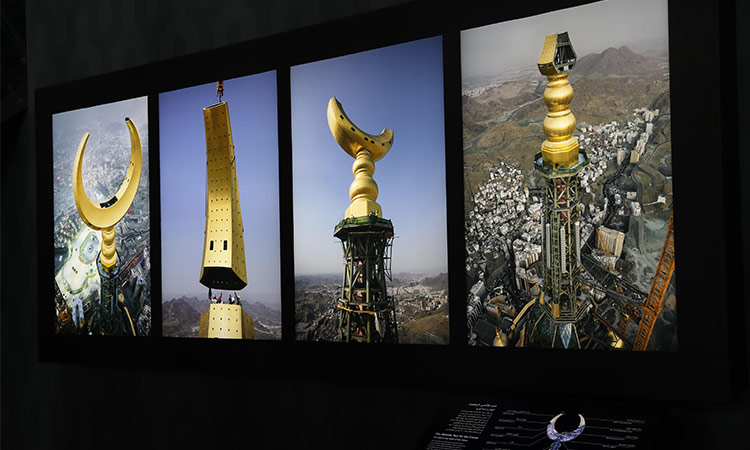 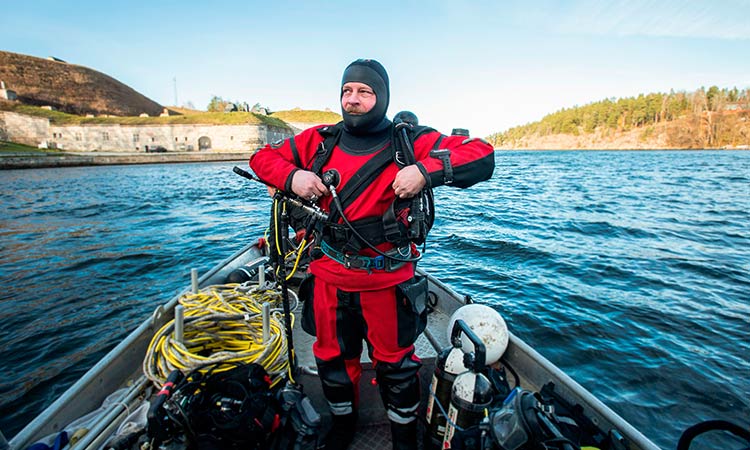 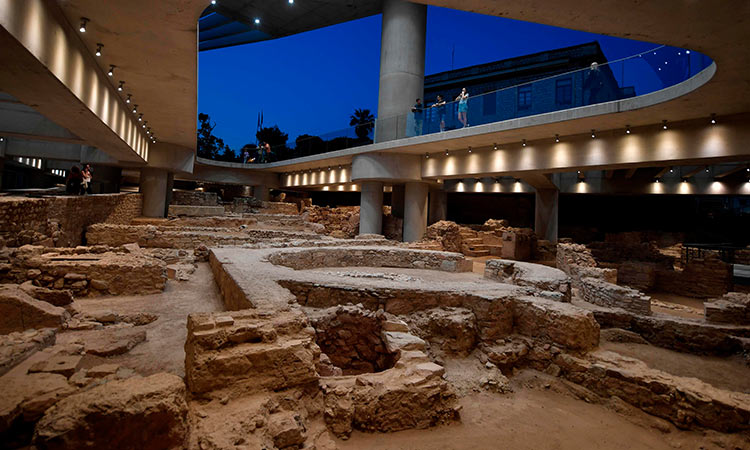