What is abdominal etching? - GulfToday 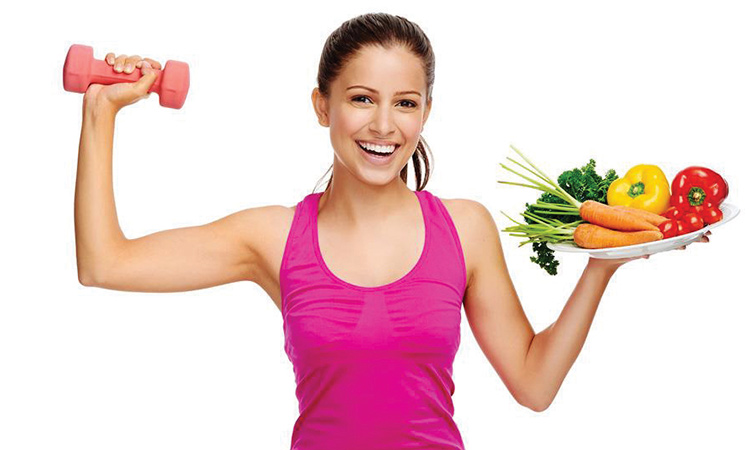 No matter how well your diet or exercise regimen, some folks just can’t seem to get the toned abs of their dreams.

The procedure, according to lead researcher Tarik M. Husain of the University of Miami Leonard M. Miller School of Medicine, involves “power-assisted” targeted liposuction as “a novel method of sculpting an ideal abdomen.” The technique, he said in a statement to Wolters Kluwer Health, is both safe and effective.

Researchers tested the procedure in a study of 26 men and 24 women (average age of 36 years), all of whom were in good shape, ate well and exercised regularly, but had “certain resistant areas of fat” that hindered them from achieving the ab definition they wanted.

According to the findings, none of the 50 patients experienced major complications following the abdominal etching procedure, though minor complications did occur in 22 percent of patients. These minor issues involved some over-etching that improved overtime, and some patients (10 percent) developed seromas, or fluid collections, which were quickly managed.

Overall, 98 percent of patients said they were satisfied with the results, despite a 27-month postoperative follow-up involving wearing foam dressings for weeks on end. And they’ve maintained their results through abdominal etching for up to six years, according to the study.