Voters in 'empty Spain' in focus ahead of election - GulfToday 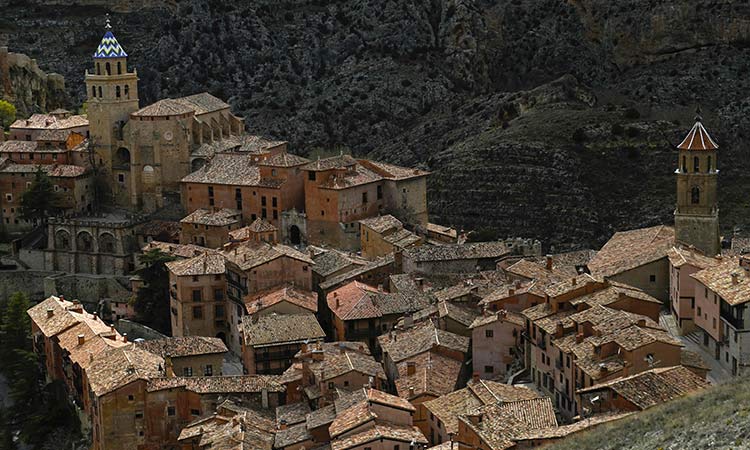 Just kilometres from one of Spain's prettiest towns, Albarracin, where distinctive pink-hued medieval houses act as a tourist magnet, other villages are dead.

Ahead of an election on Sunday that is tipped to be a tight race in which every seat will count, this depopulation of the Spanish interior and the problems it causes for rural voters has become a focus of attention.

Two grassroots organisations in two provinces most hit by urban drift — Teruel in the east where Albarracin is located and Soria, north of Madrid — launched a "revolt of empty Spain" ahead of the snap polls.

After a three-hour drive from Madrid, Albarracin emerges with well-preserved, picturesque fortifications, churches and houses set on a high rocky promontory.

"The population density can drop to less than two residents per square kilometre,

The village draws visitors from around the world, helping it to maintain about 1,000 residents. But you can drive for half an hour outside the village without seeing anyone.

"The population density can drop to less than two residents per square kilometre," said Manuel Gimeno, the spokesman for grassroots group "Teruel exists".

Driving through a vast area of juniper and pine trees, the 67-year-old former doctor points out several villages that are either uninhabited or "at risk of extinction".

As you near Calomarde, one of many villages without any children in Teruel, mobile phone coverage falls off.

The village officially has 74 residents but most do not live there year-round.

The town of Albarracin in the hills of east-central Spain. Pierre-Philippe Marcou/AFP

The village of Calomarde, where only twelve people remain, in the Spanish province of Terue. Pierre-Philippe Marcou/AFP

A general view shows Terriente in the Spanish province of Teruel. Pierre-Philippe Marcou/AFP

A man works in his field in Terriente in the Spanish province of Teruel. Pierre-Philippe Marcou/AFP

Last year only 24 people spent the winter in Calomarde, this year just 12, said Paqui Bauza, manager of a restaurant housed in a former school that has been closed for decades, as she served soup to a few Belgian tourists.

The term "empty Spain" was coined by writer and journalist Sergio del Molino in a 2016 essay by the same name about the country's depopulated interior.

It applies to five regions — Aragon, Castile and Leon, Castilla-La Mancha, Extremadura and La Rioja— which comprise 53 percent of Spain's territory but are home to just 15 percent of its population, according to Del Molino.

But with opinion polls suggesting no party will secure a majority in parliament, candidates are paying more attention to rural areas that elect about 100 of the 350 lawmakers in Spain's lower house. 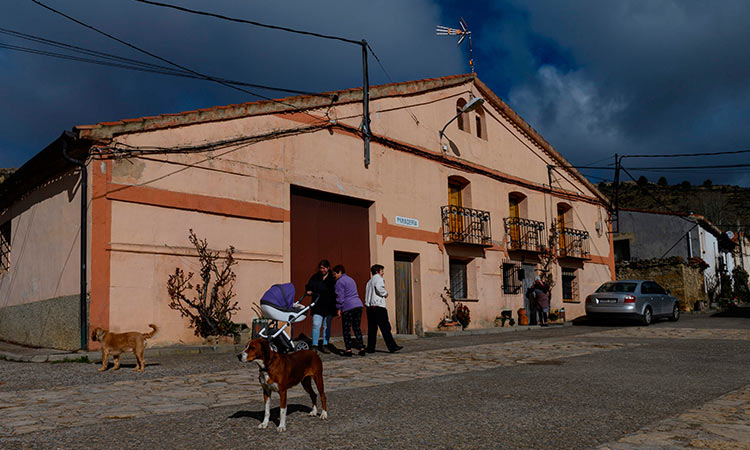 People walk in Terriente in the Spanish province of Teruel. Pierre-Philippe Marcou/AFP

Spain's two main parties — the conservative Popular Party (PP) and the Socialists — have traditionally shared these seats but the rise of new parties has deepened competition for the votes from "empty Spain".

While welcoming attention to their problems, many rural residents say politicians' promises will soon fade away.

"No one will remember depopulation after the elections," said Jose Alberto Ramos, a 67-year-old former hot-air balloon pilot who lives in Calomarde.

Teruel has lost nearly half of its population in the past century and the planned closure of a thermal power plant which generates 4,000 jobs could pull the plug on more villages.

In Terriente, the bells of the church still chime each quarter hour. There is a bakery, a cafe and even three newborns although the local school is closed.

But "when the farmers who are left die, it's over," predicted Teresa Domingo, 64, as she watched over her sheep. 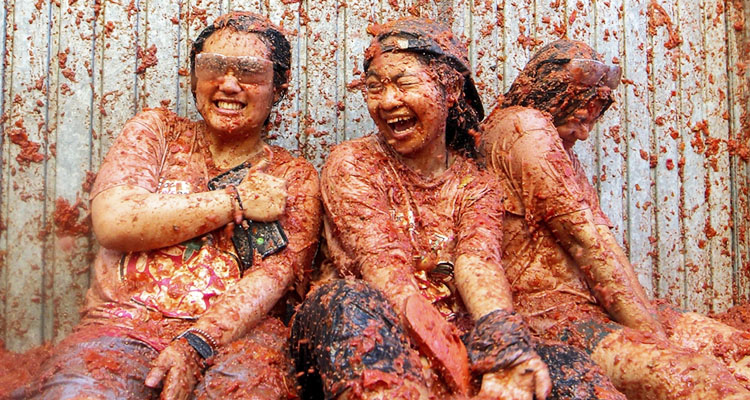 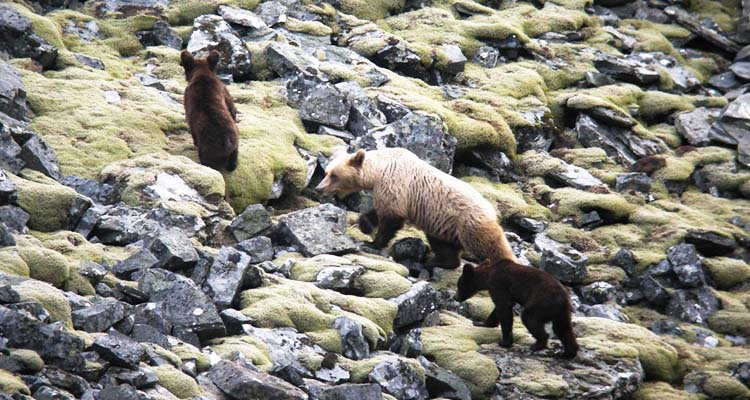 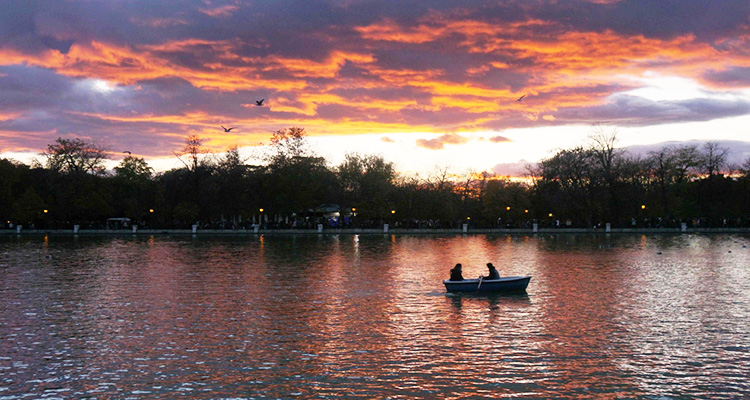