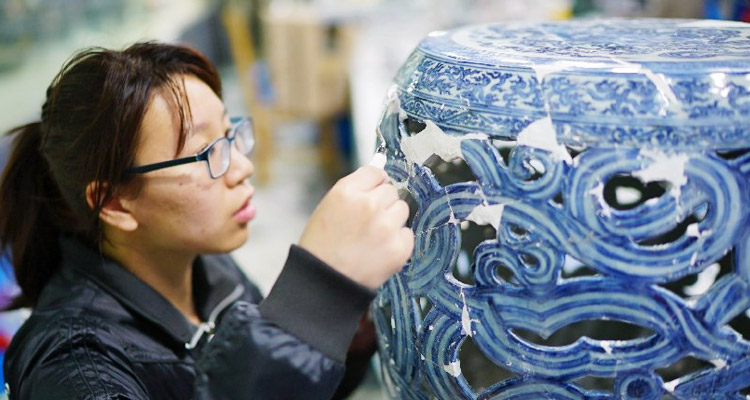 Southern China might be the first region where pottery was ever produced.

The paleolithic pottery fragments discovered in the Qingtang ruins in the city of Yingde provide more proof that southern China might be the first region where pottery was ever produced, reported Xinhua news agency on Monday.

More than 10,000 pieces have been unearthed in the ruins since 2016 including fossils of human bones, stoneware and pottery.

Chinese archaeologists also discovered cooking sites and separate sections for food storage and garbage dump in a 30-square-meter excavation area in the ruins.

The discoveries of the Qingtang ruins is listed as one of the top 10 Chinese archaeological discoveries in 2018.