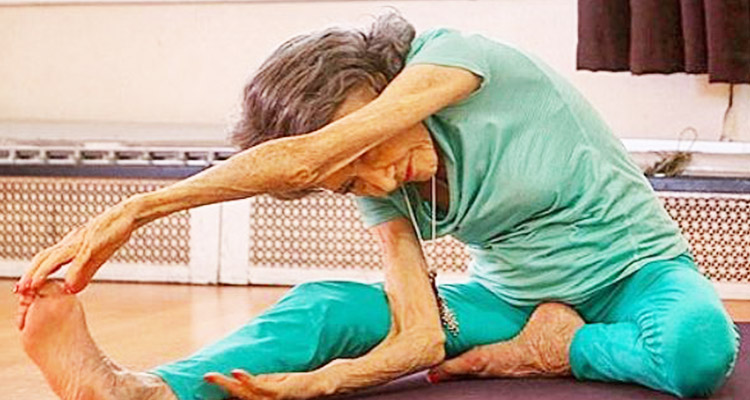 The Indian PM awarded her the prestigious Padma Shri Award for her exceptional achievement.

On a spring day in Hartsdale, a northern suburb of New York City where she leads her classes, Tao Porchon-Lynch said she first encountered the ancient practice at age 7 in her native India. Strolling along a beach, she was transfixed by a group of boys doing yoga poses. When her aunt told her the movements were "not ladylike," she responded, "If boys can do it, I can do it."

By the time Porchon-Lynch was a teenager, already teaching yoga, she was able to explain how to breathe in a healthy way - especially to people in awkward sitting positions.

"I said, 'You're squashing your lungs. Your lungs are not down in the navel, they are above,'" she said. 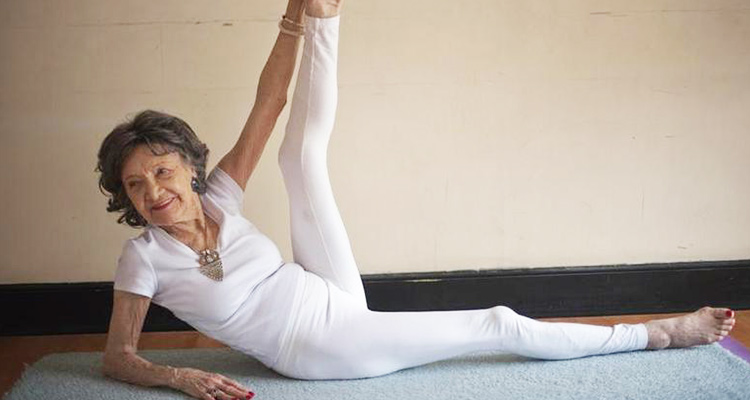 She also has advice for herself. "When I wake up in the morning, I look at the sun and I say, 'This is going to be the best day of my life' and it will be. It always is."

Despite four hip replacements, she also does ballroom dancing at the Fred Astaire Dance Studio. And she's been featured on the television show "America's Got Talent."

Porchon-Lynch lives alone in her suburban apartment, but when needed, she has a circle of care that includes current and former students and friends dropping by, plus members of a wine society she's in.

"Her life is a yoga path," says Sylvia Samilton-Baker, her yoga student who is also an instructor.

"The breath is teaching us - listen to it," she says. "Feel your lungs expand outward, stretch your hands up towards the ceiling and feel the energy there. Breathe in the breath of life and breathe out peace." 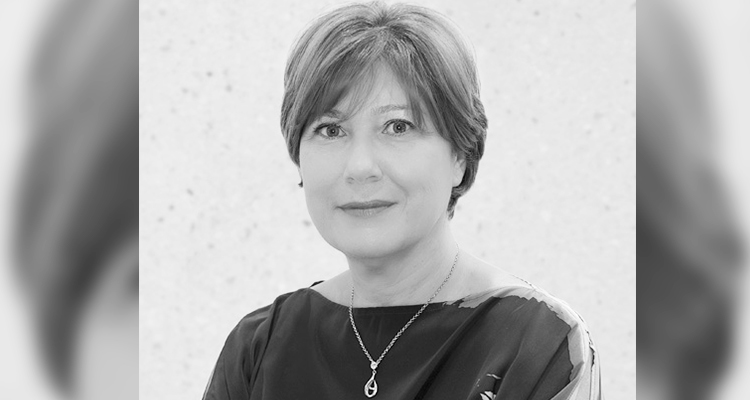